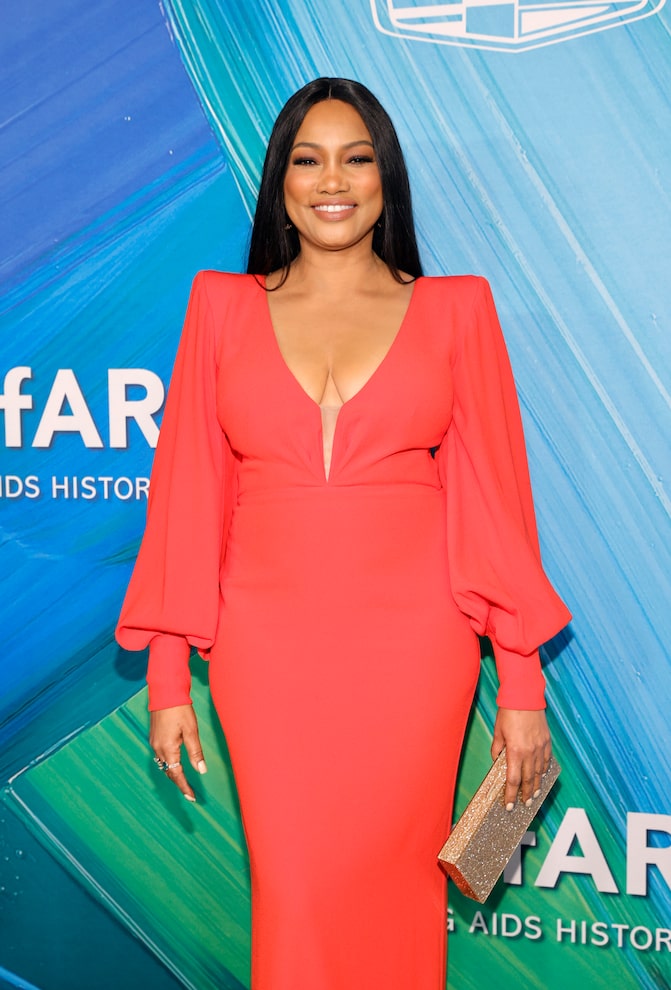 Garcelle Beauvais was at the amfAR Gala in L.A. Thursday night, where she gave “Extra” an update on how her “The Real Housewives of Beverly Hills” castmate Dorit Kemsley is doing after allegedly being held at gunpoint while her home was burglarized.

Beauvais shared, “I have seen Dorit. She is taking it one day at a time. She is just grateful that she was not harmed and her kids weren’t harmed and that’s all she is focusing on and she’s got security, but she’s a little shaky.” 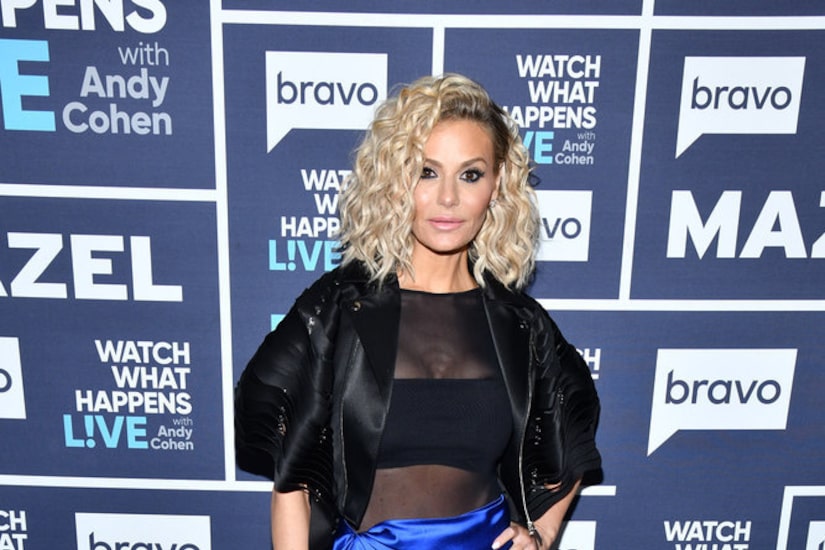 The four-part “RHOBH” reunion finale aired this week, and Garcelle said they want to move on. “That’s what we want to do… I don’t think we can really move along the Erika [Jayne] case, that’s not in our hands, but we are going to move on and have fun, and of course drama will ensue.”

The co-host of “The Real” also just announced her memoir “Love Me as I Am,” in which she writes about being a good girl and a rebel. “Growing up as a Haitian girl, a good girl was all the choice you had, but I had a rebel in me. There was more I wanted to do… At 17, I moved to New York and became a model… The rebel in me still lives.” 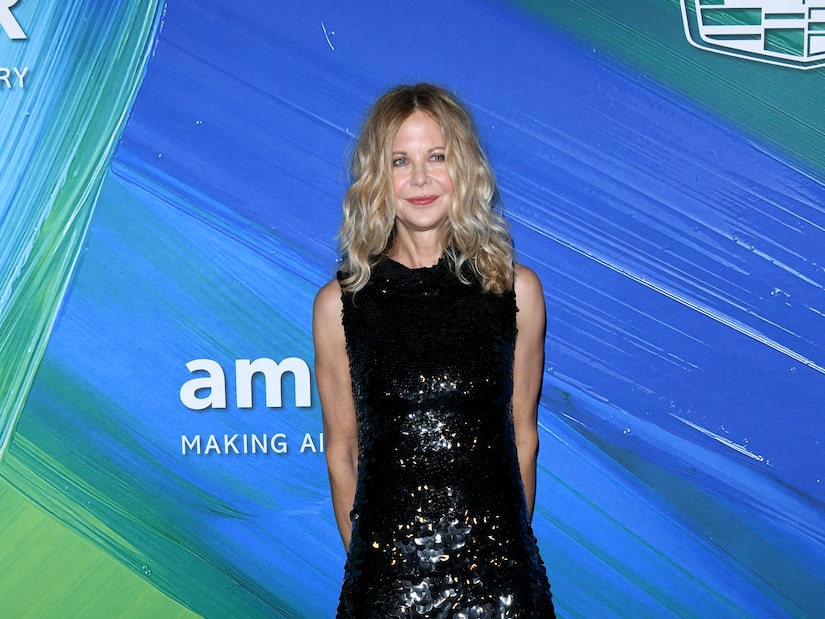 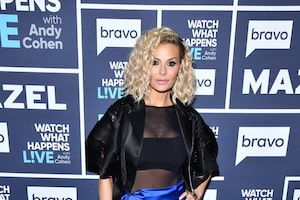 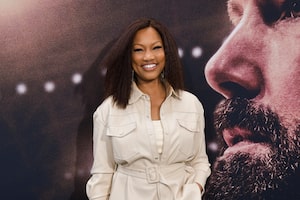 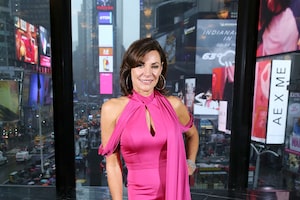