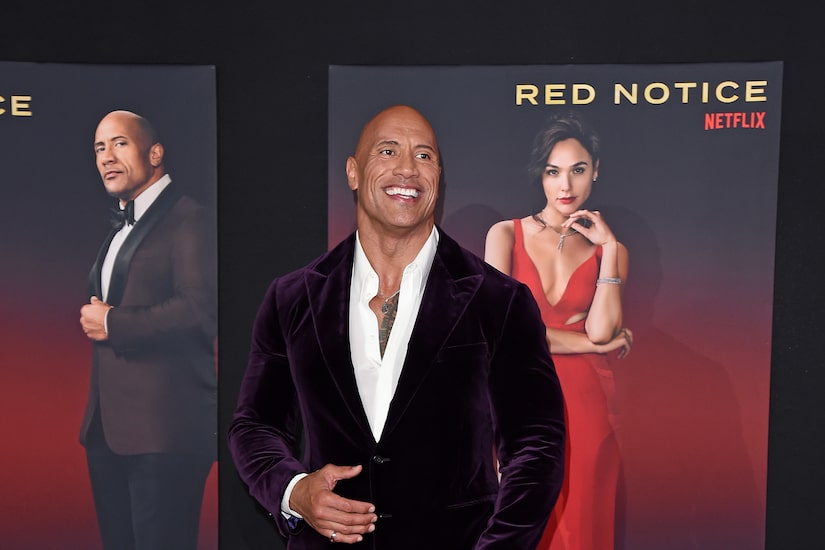 Dwayne “The Rock” Johnson and Ryan Reynolds have been friends for years, and now they are finally sharing the screen in “Red Notice.”

“Extra’s” Terri Seymour caught up with Johnson at the premiere, where he opened up about their friendship and working together on the action-adventure movie. The Rock also said how touched he was that the WWE dedicated the entire month of November to him.

Dwayne said of “Red Notice,” “We made a good one… We made an original that had big scope and feel and look. We wanted to make something that was a lot of fun for the people… When you pair myself, Ryan Reynolds, Gal Gadot together… you better bring your s--t.”

Looking back at his long friendship with Ryan, he said, “We started our career together. I have not known any actor in Hollywood as long as I have known Ryan. He did a movie called ‘Van Wilder,’ I did a movie called ‘Scorpion King,’ it came out the same time [2002], that’s how long we have been friends. We’re like an old couple.”

Terri asked why it took so long for them to star in a movie opposite one another, and he said, “He’s had a career and we’ve been on parallel pathways. We’d always stay in touch and always talk… Started on ‘Hobbs & Shaw’… The people, they went crazy for that one little scene in ‘Hobbs & Shaw,’ so we said, ‘Brother, we got to do this again.’”

Does Johnson want to work with Reynolds again? “For ‘Hobbes & Shaw,’ the answer to that is yes… We just have to figure out what the ‘Hobbs & Shaw’ is — maybe there’s a sequel to ‘Red Notice.’”

Opening up about the WWE, The Rock said, “It was a really, really amazing thing with WWE dedicating the entire month of November… That will always be the greatest connection I will ever have to that culture, that community, and that universe.” 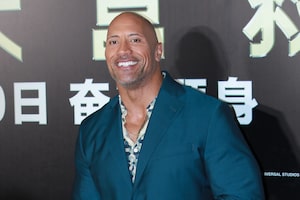 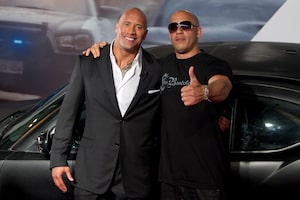 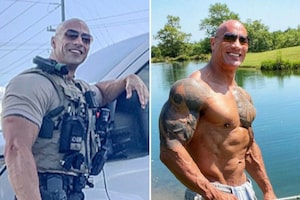 He Could Be The Rock’s Twin! Meet the Cop Who Looks Just Like Dwayne Johnson 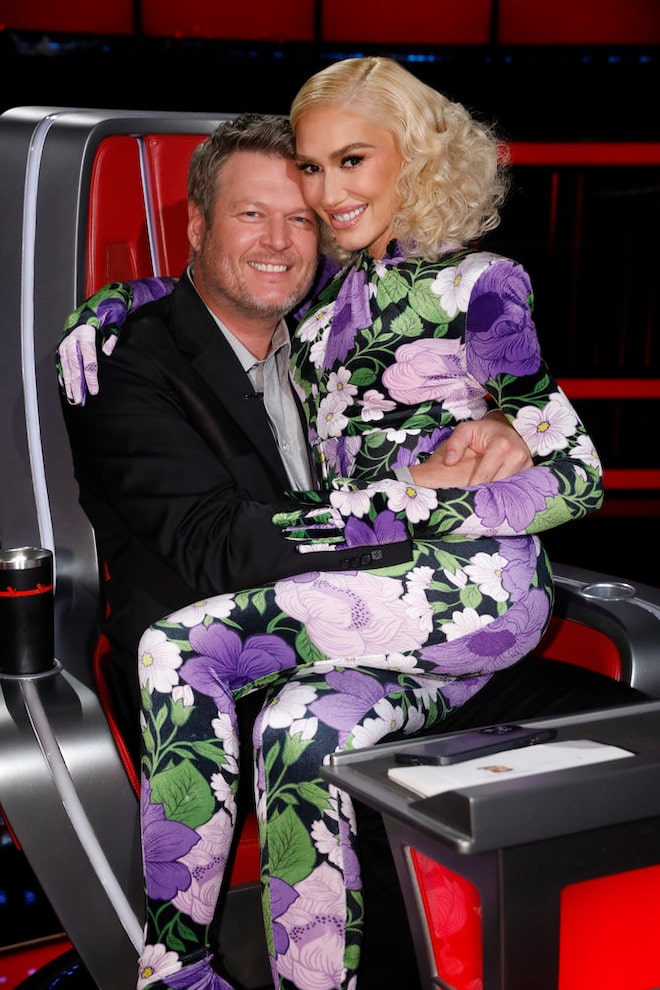 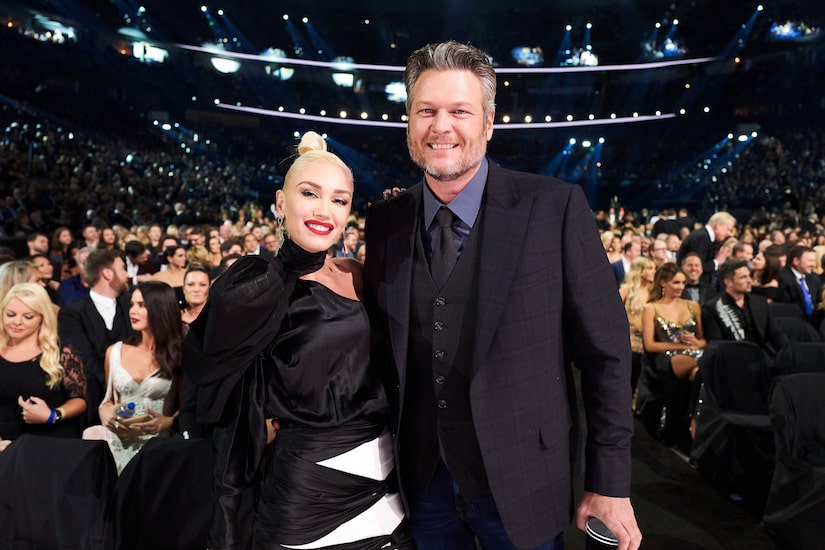