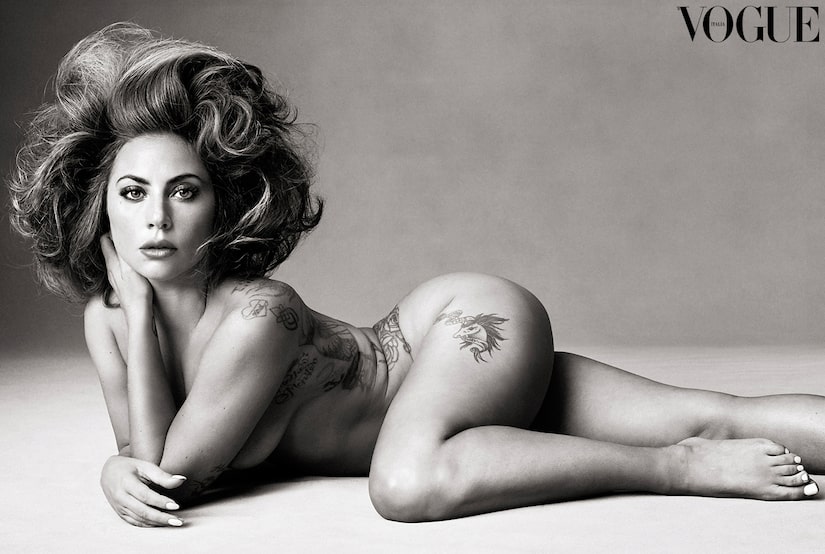 Lady Gaga is baring it all for Vogue Italia’s November issue and British Vogue’s December issue!

In an absolutely stunning shot, Lady Gaga stripped down to nothing while striking a pose on the floor.

Gaga put her beautiful tattoos on display in the photo taken by Steven Meisel.

In British Vogue, Lady Gaga opened up about being “transparent” while playing Italian socialite Patrizia Reggiani in the highly anticipated movie “House of Gucci.” She shared, “It is three years since I started working on it and I will be fully honest and transparent: I lived as her [Reggiani] for a year and a half. And I spoke with an accent for nine months of that.”

Gaga spoke in an accent off-camera too, pointing out, “I never broke. I stayed with her.”

As for how she nailed the accent as Reggiani, Gaga revealed, “I started with a specific dialect from Vignola, then I started to work in the higher-class way of speaking that would have been more appropriate in places like Milan and Florence.

“In the movie, you’ll hear that my accent is a little different depending on who I’m speaking to,” Lady Gaga noted.

Gaga had a personal connection to the movie, which hits theaters November 24. She elaborated, “It was the experience of a lifetime making this film because every minute of every day I thought of my ancestors in Italy, and what they had to do so that I could have a better life. I just wanted to make them proud, which is why I made the decision to make the performance about a real woman and not about the idea of a bad woman.”

Gaga emphasized that she didn’t want to “glorify” someone who was convicted of murder, stressing, “I do wish to pay respect to women throughout history who became experts at survival, and to the unfortunate consequences of hurt. I hope that women will watch this and remind themselves to think twice about the fact that hurt people hurt people. And it’s dangerous. What happens to somebody when they’re pushed over the edge?”

Lady Gaga also opened up about experiencing “psychological difficulty” near the end of the shoot. Engrossed in her work, Gaga said, “I was either in my hotel room, living and speaking as Reggiani, or I was on set, living and speaking as her. I remember I went out into Italy one day with a hat on to take a walk. I hadn’t taken a walk in about two months and I panicked. I thought I was on a movie set.”

Gaga’s co-star Salma Hayek praised her for her commitment to the role, saying, “She was magical. A genius.”

Gaga also gave an update on her dogs, who “are okay” after a terrifying dognapping earlier this year. 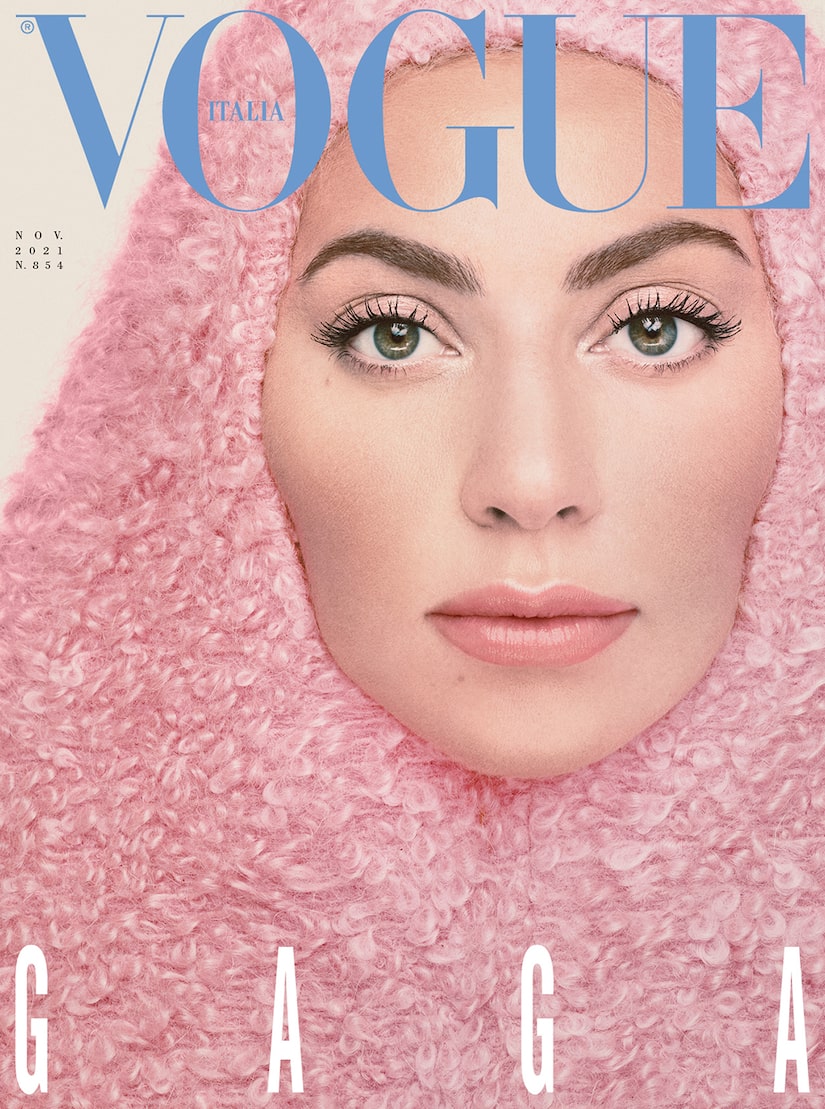