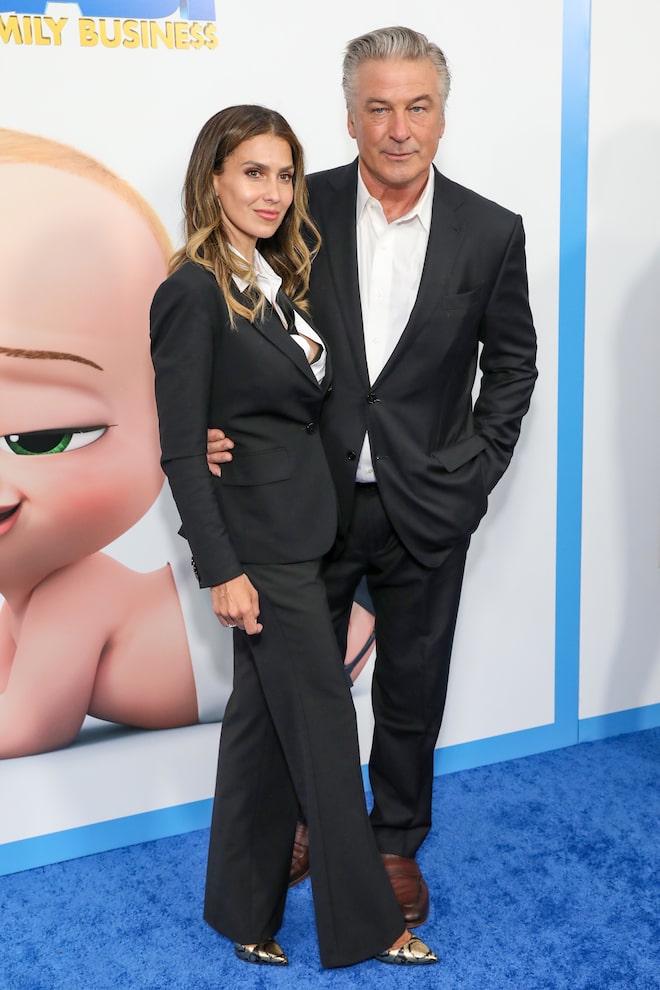 Hilaria Baldwin is concerned about her husband Alec Baldwin following the deadly shooting on the set of “Rust” in New Mexico.

Hilaria now tells The New York Post that she packed up her kids and started driving after the tragedy, just to get out of NYC.

Hilaria finally decided on Manchester, Vermont, after driving “around for an entire day trying to find a place.” Alec later joined the family.

She explained, “I brought [Alec] up here because we have to mourn Halyna’s death. Alec had a really traumatic thing happen, and I am trying to limit the PTSD.” 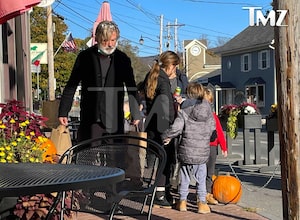 The star went on, “You look at what happens to soldiers and police officers when something like this happens — it’s traumatic. We just came up here for quiet.”

When asked if Alec will act again, she said, “He needs space for me to take care of him and his mental health. It’s an awful thing that happened. Alec feels awful.”

For now, they are waiting on results of an investigation from the Santa Fe Sheriff’s Department.

“There’s going to be no answers until we hear the results of the investigation,” she said. “We don’t know what happened, and we have the same questions as everyone does. We want answers faster than anyone. We have to have respect for the process of the authorities.”

Hilaria said of the accidental shooting, “Alec has done movies with guns for 40 years. Nothing like this has ever happened. There should be zero probability of that ever happening.”

Over the weekend, she posted a photo of her hand holding Alec’s and the message, “I love you and I’m here❤️” and, later, photos of the family celebrating Halloween.

She explained, “Parenting through this has been an intense experience, to say the least. Today, we rallied to give them a holiday. Last min costumes…a little hodge-podge…but they were so happy and that warmed my mama heart. Happy Halloween, from the Baldwinitos. They give us ❤️. We send you ❤️🎃.” Alec also spoke out this weekend, with Hilaria by his side, after being followed by the paparazzi.

He goes on to say, "The day I arrived to start shooting in Santa Fe, I took her to dinner with Joel [Souza], the director. We were a very, very, you know, well-oiled crew shooting a film together, and then this horrible event happened."

Incredibly, the first question in the video comes from a man who can't remember Hutchins' name. This gaffe incenses Baldwin's wife Hilaria, who is by his side filming her husband's interrogators. "Her name is Halyna. If you're spending this much time waiting for us, you should know her name."

The pap then asks how Baldwin's meeting with Halyna's widower Matthew went, to which Baldwin says, "I wouldn't know how to characterize it." Though Hilaria wants Alec to offer "no details," he insists, saying, "There are incidental accidents on film sets from time to time, but nothing like this. This is a one-in-a-trillion episode... He is in shock, he has a 9-year-old son, we are in constant contact with him because we are very worried about his family and his kid. As I said, we're eagerly awaiting for the sheriff's department to tell us what their investigation has yielded."