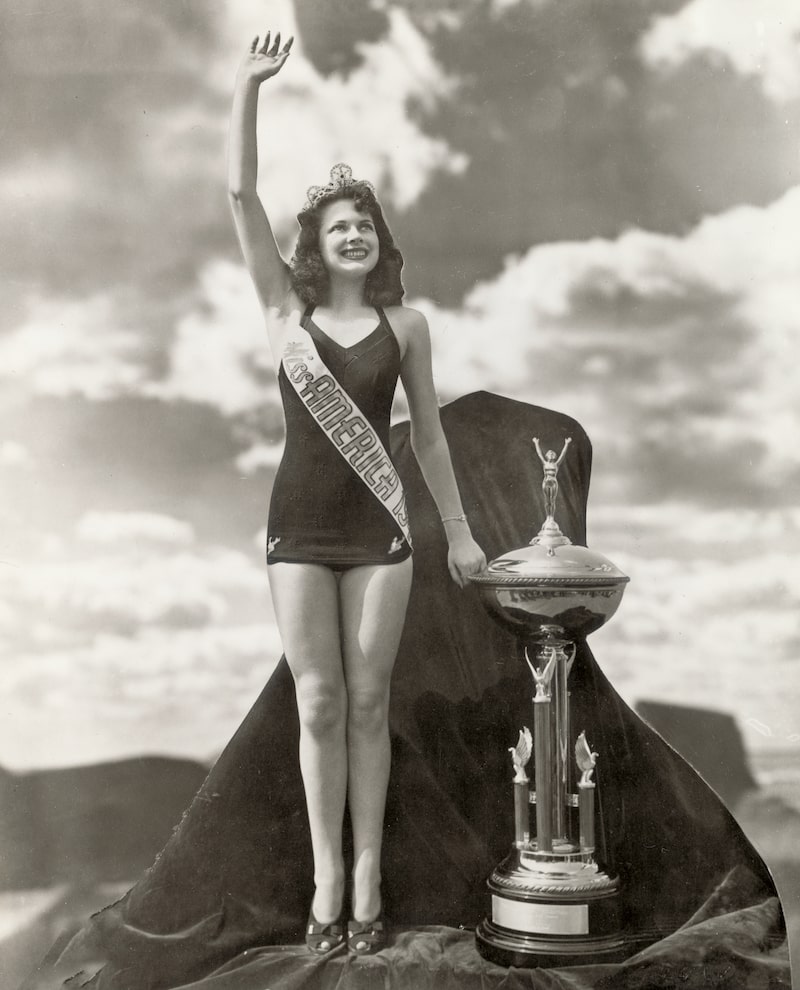 Jo-Carroll Dennison, who had been the oldest living former Miss America, and who became an early feminist thanks to her experiences in the public eye, died October 18 at her Idyllwild, California, home.

Dennison was named Miss America in September 1942, just months after being recruited onto the pageant circuit in Tyler, Texas, at the age of 18.

Never breaking through as an actress, she was nonetheless a part of the Hollywood firmament. The first wife of comedian Phil Silvers, she was surrounded by rich and famous celebrities, though more often than not felt condescended to because of her status as a beauty queen.

Though critical of some of the aspects of her Miss America reign — she was the first winner to object to wearing a swimsuit at promotional activities — she came to terms with the opportunities it brought, recording a tribute to the organization for its 100th anniversary gala just a month before her death.

"I was in the movies in Hollywood, on the stage in New York, and on television in both places. I worked in production behind the camera all over Europe and Israel, and back at home on the first live television drama, 'Lux Video Theater,' in Los Angeles," she said.

"But whenever I’m introduced to a stranger, whoever they may be, nobody talks about the many adventures I have had. Invariably, they say, 'She is a former Miss America, you know'... Back in 1942, the Pageant was mostly about looks. Yet, I never thought I had won because of the way I looked, but rather because of the way I felt about myself. With this in mind, I flat out refused to wear my bathing suit on the stage after the pageant, beginning with my very first tour stop at the Faye Theater in Philadelphia. I’m so delighted that the Miss America Organization has embraced this principle, and now focuses on the totality of each candidate."

Dennison was referring to the pageant dropping the venerable swimsuit competition after 2018.

She went on to urge the organization to help address racial divisions in the country, and to tackle issues like climate change.

Dennison attributed her feminist beliefs to her experiences fending off the advances of powerful men, including a sexual assault at age 12 that she discusses in her recently published autobiography, "Finding My Little Red Hat."

Dennison, married and divorced twice, is survived by her two sons and three grandchildren. 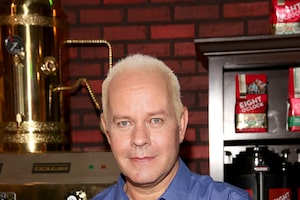 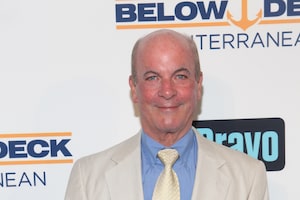 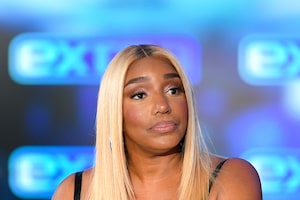 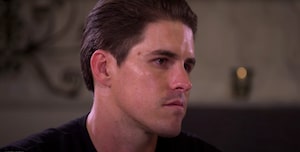 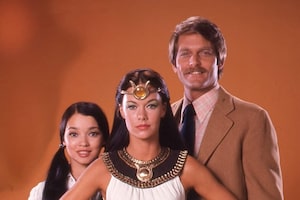 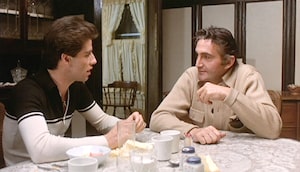