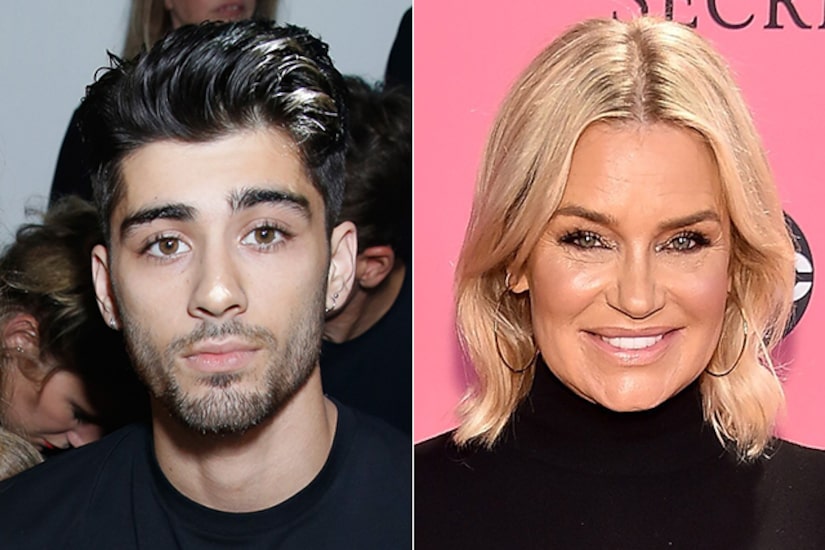 TMZ reports Malik was charged with four criminal offenses of harassment, and court officials tell the site he pleaded no contest.

The alleged argument went down at Gigi and Zayn’s home in Pennsylvania on September 29. Sources tell the site that Zayn and Yolanda were there, but Gigi was on the phone from Paris.

Gigi and Zayn, who have since reportedly split, are the parents of 1-year-old daughter Khai, whose name came up in the argument.

According to court docs obtained by TMZ, Zayn allegedly called Yolanda a "f***ing Dutch slut," telling her to "stay away from [my] f***ing daughter."

While Zayn has denied getting physical, the court docs say he "shoved [Yolanda] into a dresser causing mental anguish and physical pain.”

He also went off on Gigi, reportedly telling her, "Strap on some f***ing balls and defend your partner against your f***ing mother in my house."

Malik screamed at a security guard, too. The docs say he yelled, "Get the f*** out of my f***ing house, copper."

Afterward, TMZ says Zayn was fined and is on 90 days probation for each count. He is also required to complete an anger management class and domestic violence program. He is not allowed to have any contact with Yolanda or the security guard.

The former One Direction member denied the claims, telling TMZ yesterday, “I adamantly deny striking Yolanda Hadid and for the sake of my daughter I decline to give any further details and I hope that Yolanda will reconsider her false allegations and move towards healing these family issues in private.”

He also defended himself on Twitter without naming Yolanda or Gigi. He tweeted, “As you all know I am a private person and I very much want to create a safe and private space for my daughter to grow up in. A place where private family matters aren’t thrown on the world stage for all to poke and pick apart. In an effort to protect that space for her I agreed to not contest claims arising from an argument I had with a family member of my partner’s who entered our home while my partner was away several weeks ago.”

He continued, “This was and still should be a private matter but it seems for now there is divisiveness and despite my efforts to restore us to a peaceful family environment that will allow for me to co-parent my daughter in a manner in which she deserves, this has been ‘leaked’ to the press.”

Malik concluded, “I am hopeful though for healing for all involved with the harsh words shared and more importantly I remain vigilant to protect Khai and give her the privacy she deserves.”

Meanwhile, Gigi’s rep told People magazine, “Gigi is solely focused on the best for Khai. She asks for privacy during this time.”

Now, a source tells People magazine, “They are not together right now. They are both good parents, though. They co-parent. Yolanda is of course very protective of Gigi. She wants the best for her daughter and grandchild.” 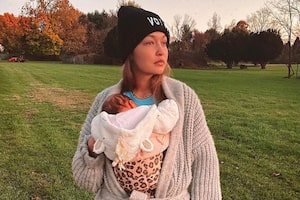 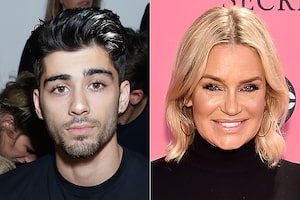 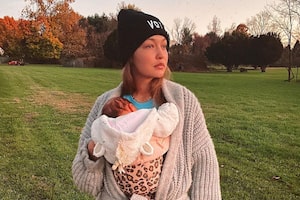