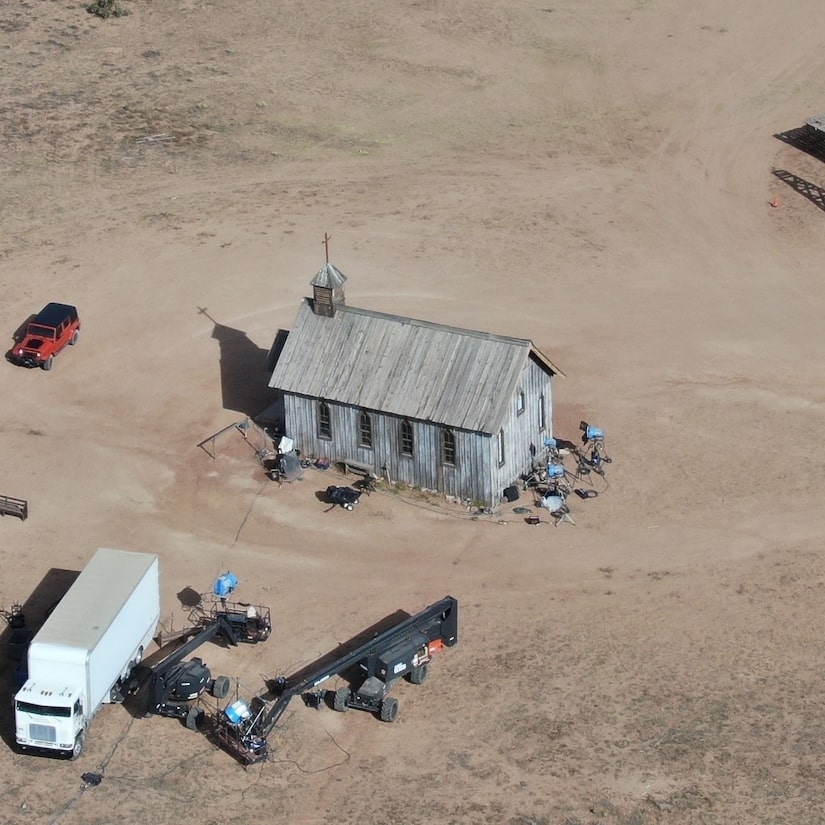 Armorer Hannah Gutierrez Reed is speaking out via her lawyers for the first time since the death of cinematographer Halyna Hutchins on the set of “Rust” in New Mexico.

A statement from her lawyers, obtained by “Extra,” says, “First Hannah would like to extend her deepest and most sincere condolences to the family and friends of Halyna. She was an inspirational woman in film who Hannah looked up to. She also offers her thoughts and prayers for a speedy recovery to Joel. Hannah is devastated and completely beside herself over the events that have transpired.”