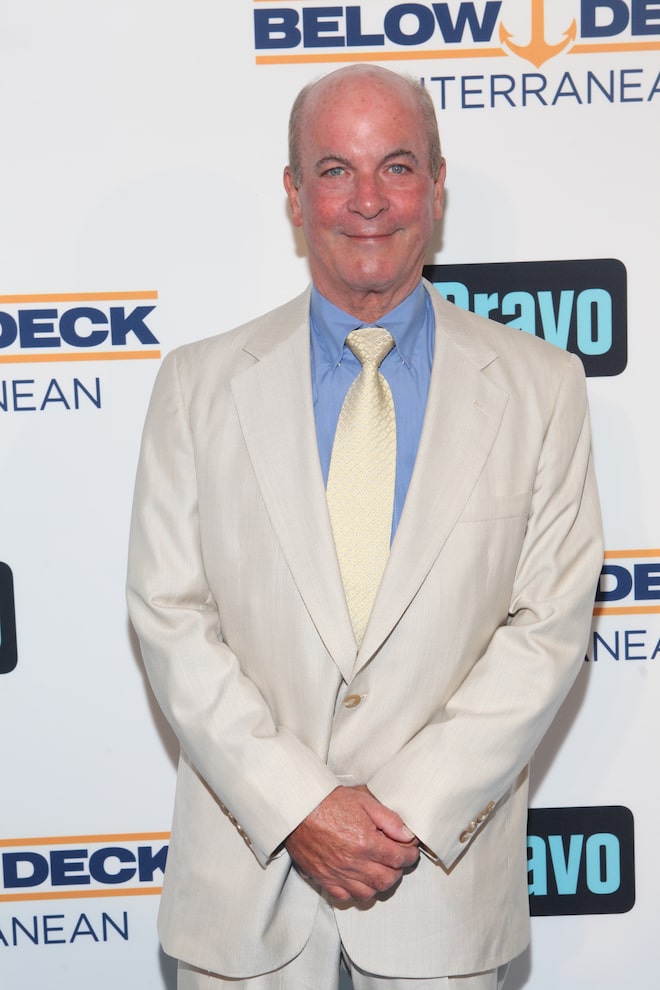 A family friend tells the site that the 65-year-old died unexpectedly at home in Florida sometime last week.

Howard was known for his appearances on Season 1 of "Below Deck Mediterranean.”

According to Bravo, Howard was “born and raised on a lake in Michigan” and had been “a yacht captain for almost 30 years, with international experience ranging from sailing the South Pacific to the Mediterranean and Caribbean on both private and charter boats.”

He also had a pilot’s license and enjoyed flying a helicopter in his spare time. 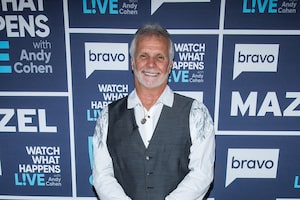 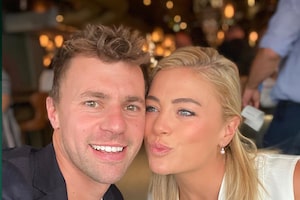 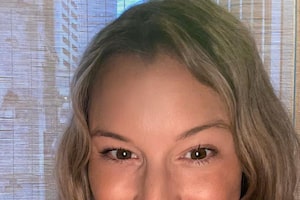