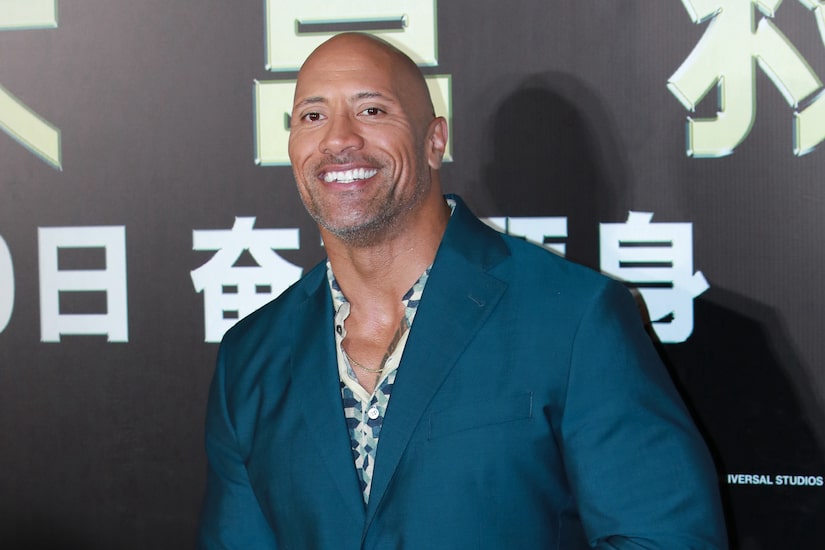 Dwayne Johnson, Selena Gomez, Adele, Justin Bieber, Cardi B and Lil Nas X are just a few of the nominees for this year’s People’s Choice Awards.

On Wednesday morning, nominations were announced — and it looks like it is going to be another star-packed award show in December!

Nominated films include “Shang-Chi and the Legend of the Ten Rings,” “Jungle Cruise,” “F9: The Fast Saga,” “Dune,” and “No Time to Die.”

Fan favorites “Ted Lasso,” “This is Us,” “The Bachelor,” and “Outer Banks” were nominated in the TV categories.

Fans worldwide will cast their votes in 40 categories, choosing from eight nominees representing movies, television, music, and pop culture, deciding who will be the People’s Choice!

The 2021 People’s Choice Awards will air — simultaneously on both NBC and E! for the first time — on Tuesday, December 9, from Barker Hanger in Santa Monica, California.

To vote online, go to VotePCA.com!