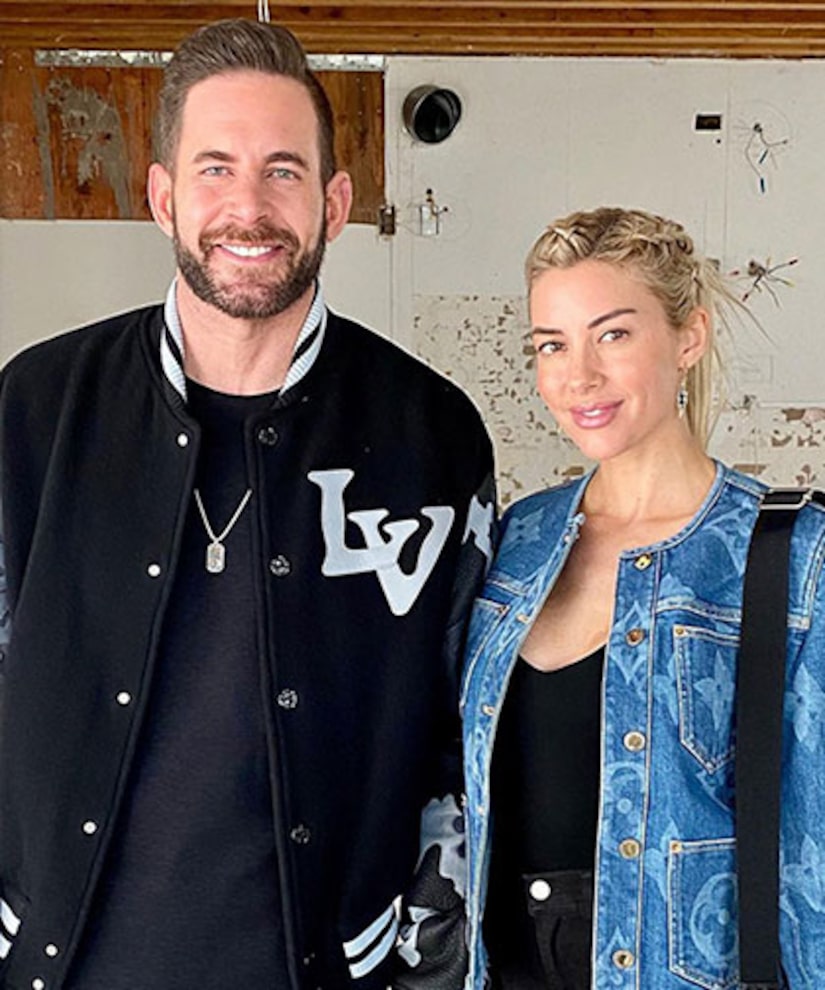 "Cheers to forever and then some!"

The "Selling Sunset" star wrote alongside a wedding photo exclusive to People magazine, "MR. & MRS. EL MOUSSA!!! I married the love of my life today. My sweet man, my everything."

She previously captioned two private snaps of the couple nuzzling, "My forever. See you at the altar my love 👰🏼‍♀️🤵🏻💍🤍."

People reports that the happy couple — who met on the Fourth of July in 2019 and became engaged one year later — were wed near Santa Barbara, California, at a ceremony attended by family and friends. El Moussa's children with his ex and "Flip or Flop" co-star Christina Haack, daughter Taylor, 11, and son Brayden, 6, were there, as were some of Young's "Selling Sunset" castmates. 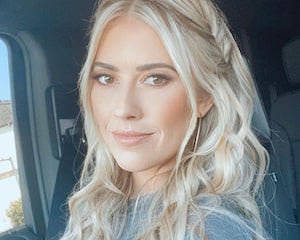 Young told People, "We're best friends, we're true soulmates, and our love is so rare and so special."

The bride wore a custom Galia Lahav long-sleeved corset dress with a keyhole back, clear stilettos, and her hair in an elaborate braid. El Moussa's black tux was velvet, and featured an unusual skull-and-crossbones print inside.

They will stay near Santa Barbara for a few days before their honeymoon in Dubai and the Maldives.

This is the first marriage for Young and the second for El Moussa. 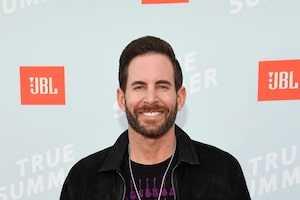