The couple, both 34, took the big step two years after Jesse popped the question at Cut by Wolfgang Puck at the Beverly Wilshire Hotel. 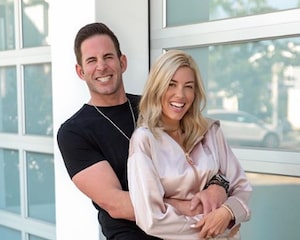 The ceremony and reception took place at the Santa Lucia Preserve, and they were wed by Peterson's uncle.

This is the first marriage for both.

People reports JMac's brother was his best man. He wore a Brioni tux and a cream shirt, while his bride wore Galia Lahav couture and champagne Jimmy Choos.

Peterson told People the ceremony "felt very rustic," and compared her exquisite dress to something "coming out of the woods" as well. A Fionna Flora bouquet accentuated the outdoorsy vibe they were going for.

McCartney had previously told Us Weekly he planned to sing at the ceremony — but that he wouldn't  bust out his big hit "Beautiful Soul." He said, “I love playing ‘Beautiful Soul’ for the fans and on tour, but it might be a little cheesy at my wedding.”

Jesse, who was previously linked with Hayden Panettiere, Danielle Panabaker and Katie Cassidy, came to prominence as an actor on "All My Children" and "Summerland," as a member of the platinum-selling boy band Dream Street, and as a solo singer of such hits as "Leavin" and "Better with You," a song about his future wife. 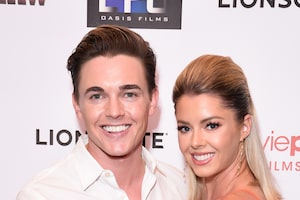 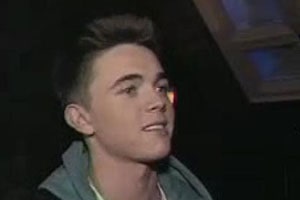 Jesse McCartney -- Off the Record! 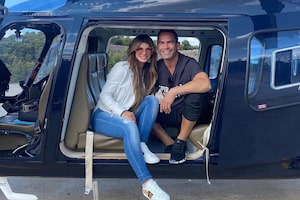 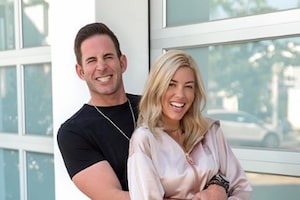