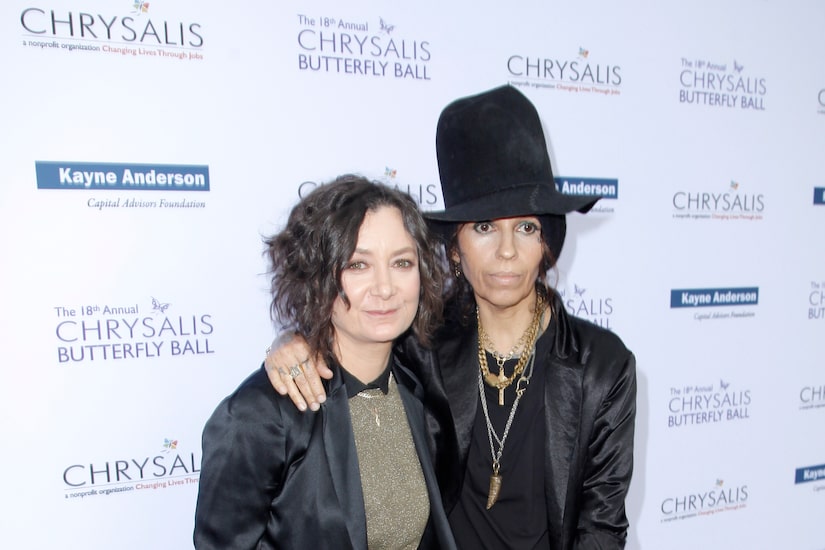 Two years after calling it quits, Linda Perry and Sara Gilbert’s divorce has been finalized.

In court docs obtained by People magazine, the two will have joint legal custody of their son Rhodes Emilio, 6. The doc stated that the two have been “ordered to regularly confer and share information concerning Rhodes's care, wellbeing, physical and mental health, education and welfare.”

The day-to-decisions regarding Rhodes will decided by “the party in whose home Rhodes is then residing."

Neither Linda nor Sara will pay spousal support.

It appears that the former couple are keeping it amicable for Rhodes’ sake. Last year, Linda told Page Six, “I'm still on an incredible adventure with Sara. I love her. I adore her. We have a beautiful child together. So that journey's not ended, it's evolved into something else."

In the winter of 2019, Sara filed for divorce after five years of marriage, citing irreconcilable differences. They had been together since 2011.