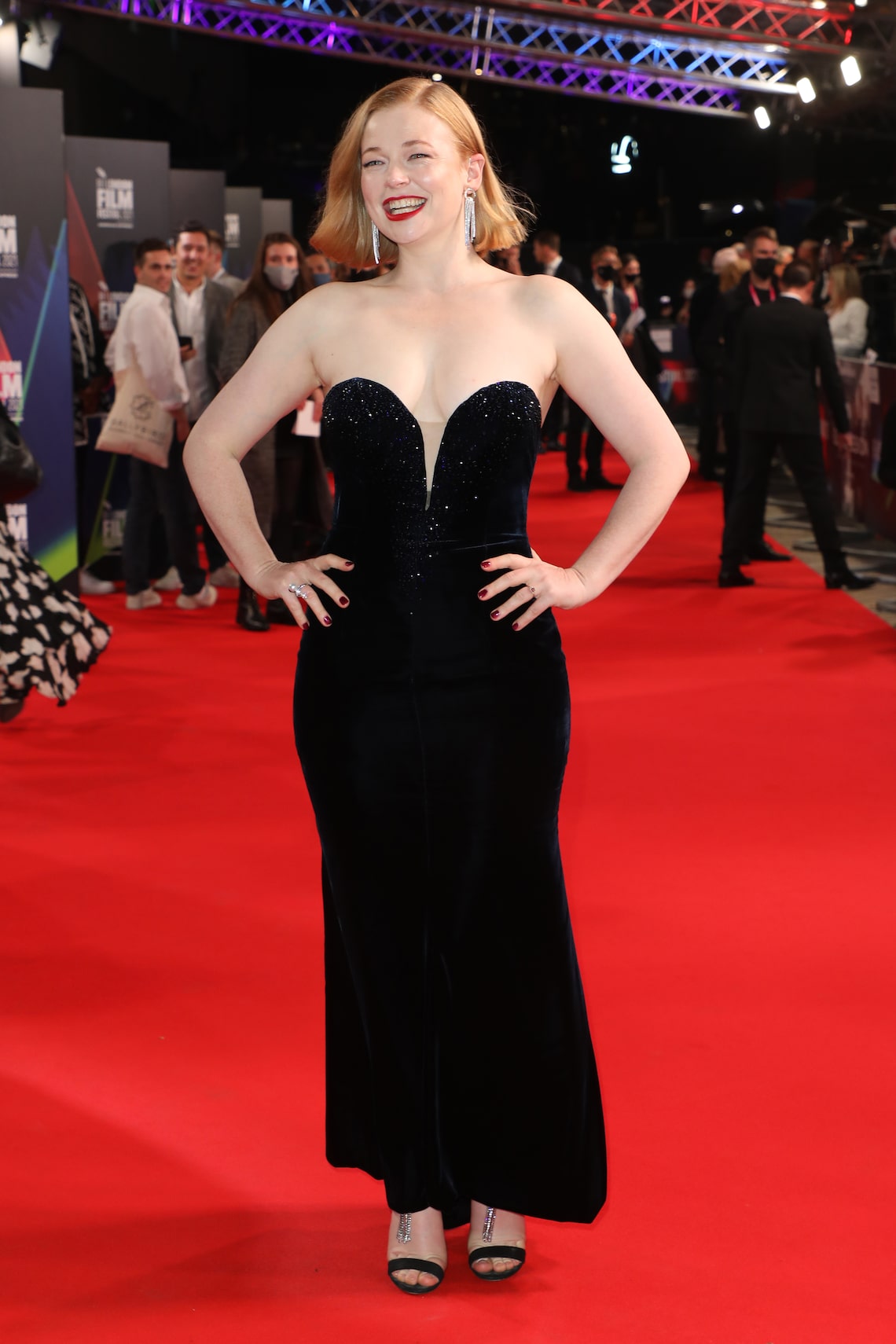 In the November issue of Vogue Australia, Snook broke the news that she got married earlier this year.

In February, Snook tied the knot with Aussie comedian Dave Lawson at her Brooklyn home.

She shared, “At the beginning of the pandemic last year, I got locked down in Melbourne with one of my best mates and we fell in love. We've been friends since 2014, lived together, traveled together, always excited to see each other, but totally platonic. We've just never been single at the same time. I proposed and we got married in my backyard."

The intimate ceremony was attended by her “Succession” co-star Ashley Zukerman.

Of her romance with Dave, Sarah said, “It's been a ride. There's so much heartache and sadness in the world, but on a micro personal level, I've been very fortunate. There's a really lovely grace in that without the pandemic, we might not have ended up together so quickly."

In another interview with Town & Country, Snook emphasized, “We're in that very fortunate and strange position. To be like, ‘Well, f--k this pandemic,' but also we wouldn't have had this relationship if it never happened."

A few days ago, Snook was spotted wearing a ring on that finger at the 65th BFI London Film Festival, where she promoted the third season of "Succession."

“Extra’s” Cheslie Kryst recently chatted with Sarah, who weighed in on if her character Shiv Roy will take over the family empire this season. Watch!