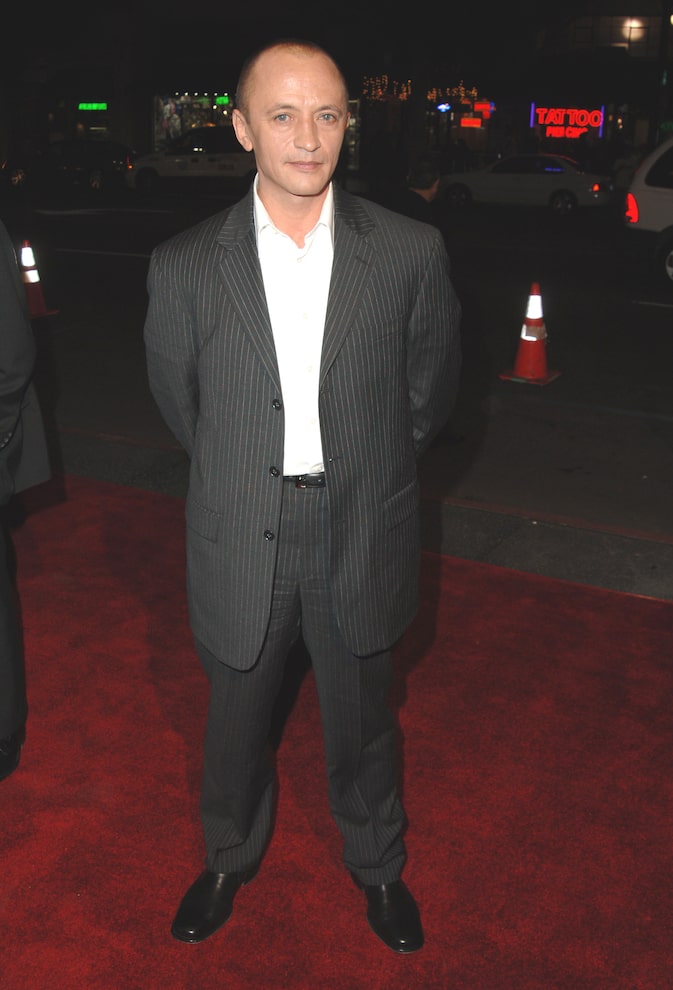 Ravil Isyanov, an actor known for a longtime part on "NCIS: Los Angeles," died at his L.A. home on September 29 following "a long illness," Deadline reports. 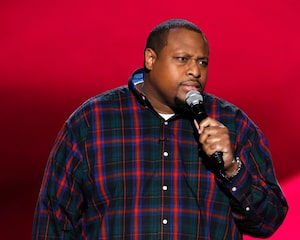 Isyanov is survived by his wife, his daughter, his stepdaughter, and four grandchildren and stepgrandchildren. 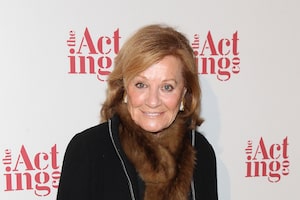 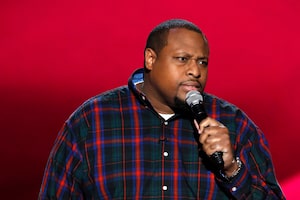 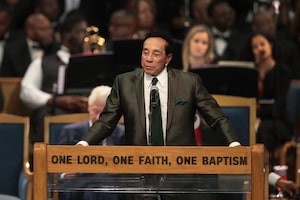 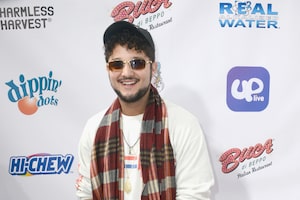 ‘Ex on the Beach’s’ Chris Pearson Dead at 25 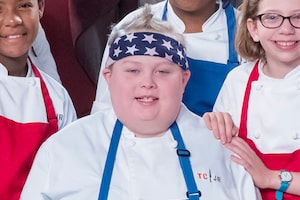