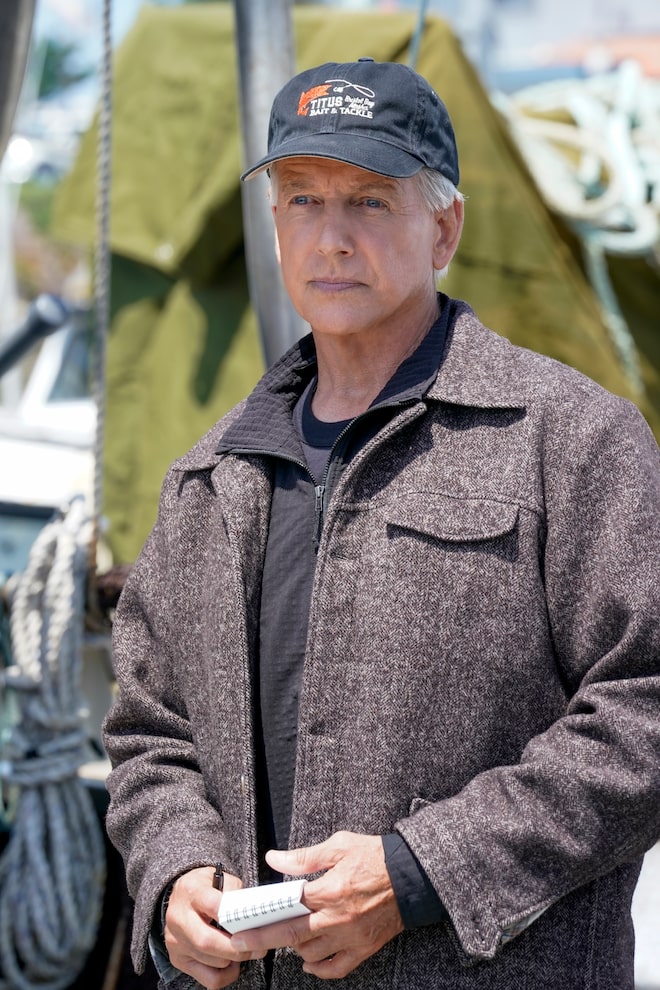 The exit went down on Monday night’s episode, called “Great Wide Open,” the fourth of Season 19.

In the episode, Gibbs is in Alaska investigating a contract killer case with Special Agent Timothy McGee when Gibbs reveals to McGee and NCIS Director Vance that he wants to stay in Alaska.

What he has already found is a “sense of peace” for the first time since his wife Shannon and daughter Kelly died, so he says he isn’t “ready to let it go.”

The pair share a hug after Gibbs tells McGee, "I could not have hoped for anyone better to watch my back for the past 18 years than you, Tim."

Showrunner Steve Binder hinted that Harmon could be back in the future, writing on Instagram, “As an executive producer and dear friend, Mark continues to be an integral part of the fabric of the show. Our north star has always been staying true to our characters, and that truth has always guided the stories we tell and where those characters go. So regarding the future of Gibbs, as long-time fans of the show may have noticed over the years… never count Leroy Jethro Gibbs out.”

Harmon, 70, first played Gibbs in a guest-starring role on “JAG” in 2003, before “NCIS” launched as a spin-off that fall.