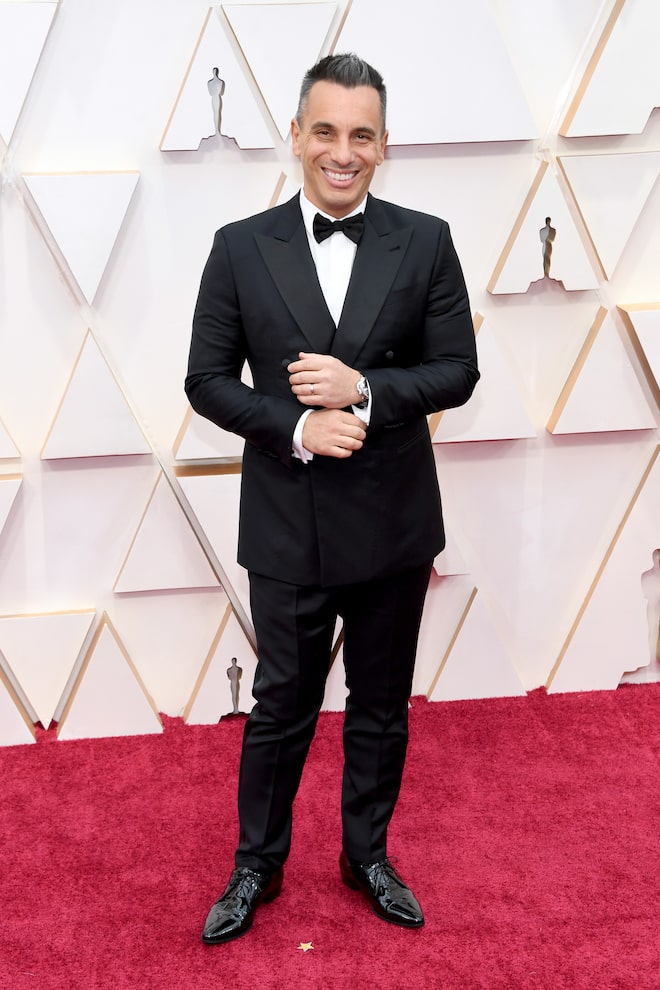 Sebastian Maniscalco is back in front of a live audience, packing arenas on his stand-up tour and talking only to “Extra’s” Special Correspondent Skeery Jones.

Jones, from Z100’s “Elvis Duran and the Morning Show, is the latest candidate to try out as “Extra’s” New York reporter.

Skeery loosened Sebastian up with a sweet treat at the first live show of his “Nobody Does This” tour. Jones told him, “I grew up in an Italian household, you can’t come empty-handed, so I got some cannolis.” Sebastianreplied, “Wow, thank you.”

The star admitted he had a little stand-up stage fright, saying, “I’m a little anxious because I haven’t done an arena since the Forum in 2019, so to get back out there again — it’s fun.”

Speaking of fun, Sebastian is taking his talents to the big screen with “About My Father,” a film he co-wrote and co-stars in with two-time Oscar winner Robert De Niro.

Sebastian confirmed it is a story loosely based on his life and said “it’s crazy” that De Niro plays his father.

Maniscalco explained, “Basically, my father and I go up to my girlfriend’s family country club. It’s kind of like a clash of two families coming from two different worlds… I never wrote this with Robert De Niro in mind.”

The actor said of his hairstylist father, “My dad’s like, ‘I’m losing money helping De Niro out…’ My dad is so driven by work and not missing work… He was teaching De Niro about how to do highlights on hair.”

De Niro isn’t the only big star signed on to the project. He confirmed, “Kim Cattrall is playing my mother-in-law.” Jones added, “Leslie Bibb is your fiancée… loosely based.”

So Skeery had to ask, “Most famous celebrity on your cell phone?” and Sebastian revealed, “Probably Leonardo DiCaprio.”

Jones wanted to know, “Can we FaceTime him… say hello?” but Maniscalco insisted, “I don’t have my phone with me… Believe me, he wouldn’t pick up.”

His movie and comedy show aside, Sebastian is taking a deep dive into the culinary world with “Well Done with Sebastian Maniscalco” on Discovery+. “Never done anything like that before,” he said. “Kind of stepped out of my comfort zone… but I wouldn’t mind doing it again.”

Skeery said, “Okay, you guys hear that? Give him the call for the second season.” 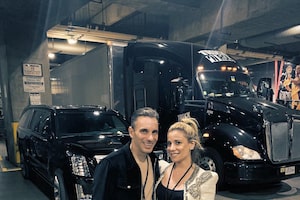 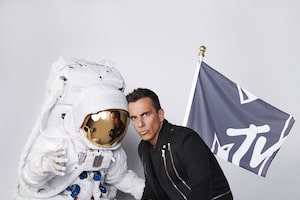