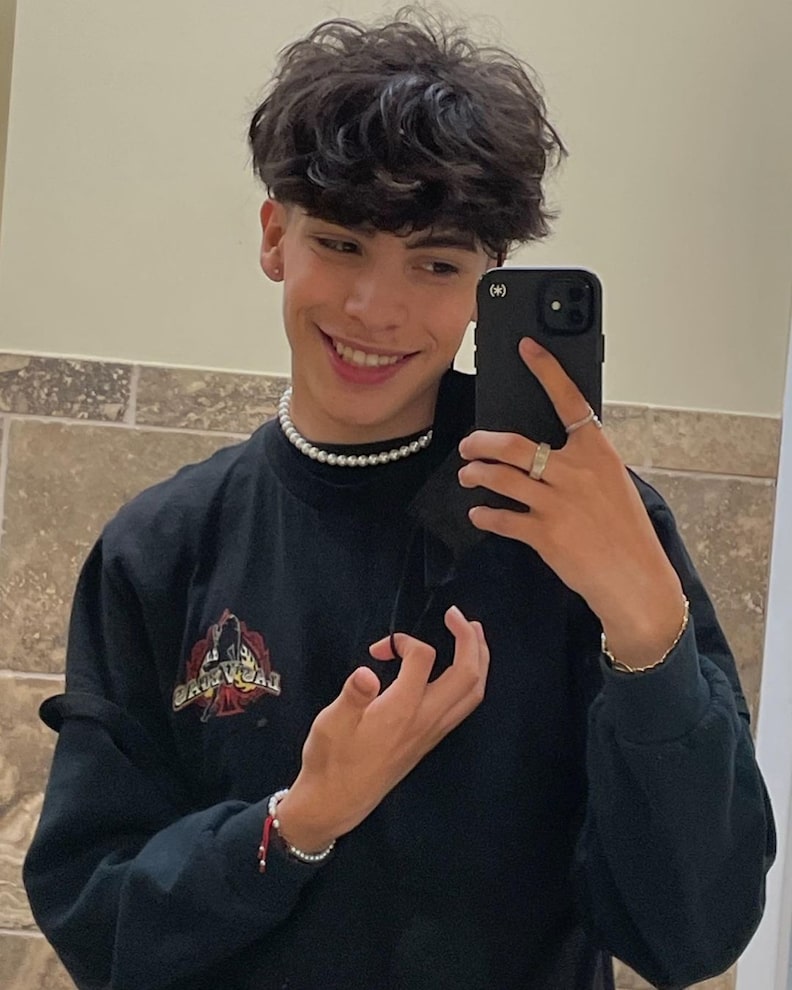 TikTok star Gabriel Salazar, 19, died in a fiery crash in Texas on Sunday along with three passengers, and now authorities have released new details about the case.

People reports Salazar was behind the wheel of a 2014 Chevrolet Camaro when police attempted to pull him over on U.S. Highway 83 in the La Pryor area.

The Zavala County Sheriff’s Office shared new details on Facebook, writing, “On Sunday September 26, 2021 at approximately 1:20am ZCSO deputy overheard a Crystal City Police Department officer initiate a traffic stop… CCPD officer advised he was in an active pursuit with a white Chevy Camaro that was traveling north… ZCSO deputy assisted with deploying a tire deflation device but was unsuccessful.”

The post went on, “ZCSO deputy stated that he later heard CCPD officer advise that the vehicle had rolled over and that it was fully engulfed in flames. 4 individuals were pronounced dead at the scene. Texas Department of Public Safety is in charge of the investigation.”

The Texas Department of Public Safety tells People that "all three passengers were Mexican Nationals,” and identified them as Jose Luis Jimenez-Mora, 41, Jose Molina-Lara, 23, and Sergio Espinoza-Flores, 36.

DPS added in a statement to the magazine, "The Chevrolet Camaro drove off the road, over-corrected, and traveled across the roadway, onto the west barrow ditch. The vehicle struck some trees, rolled several times, and the vehicle caught fire."

An investigation is now underway.

Salazar was popular on TikTok, with more than 1 million followers.