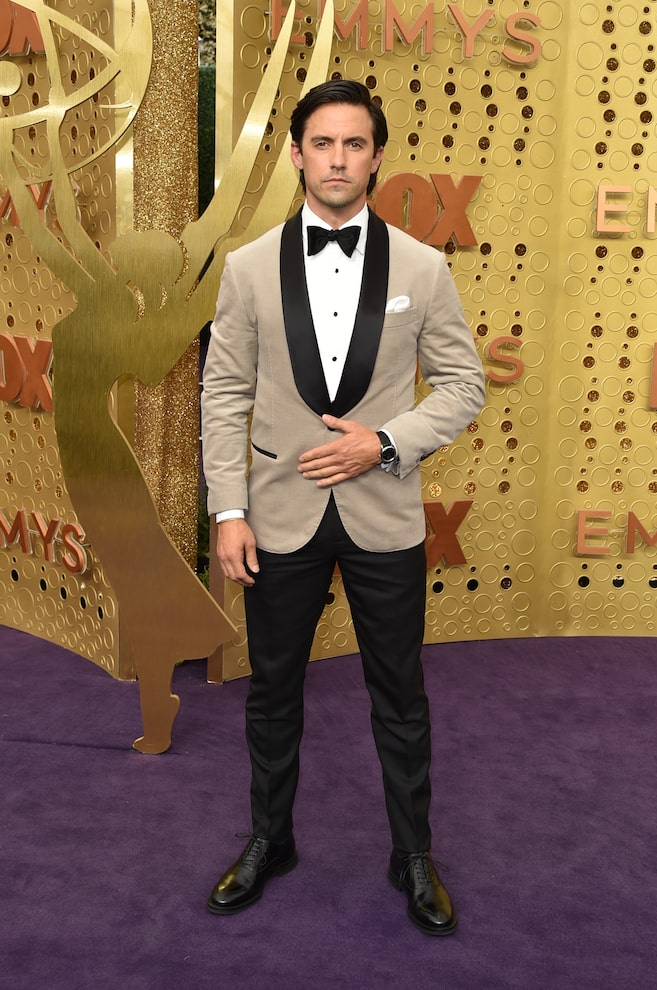 The end is near for “This Is Us,” and “Extra’s” Jenn Lahmers is with Milo Ventimiglia digging for spoilers.

Milo, who plays patriarch Jack Pearson, is bracing himself for the upcoming sixth and final season.

He said of the series wrapping up, “I think everybody's aware and understands and is hopefully soaking it up the way I'm soaking it up.”

The waterworks haven’t started on set… yet. Milo predicts “everybody is going to be crying.”

He explained, “It hasn't gotten emotional yet. I'm sure it will. I'm sure there's going to be plenty of tears. I think everybody's going to be crying… Sterling [K. Brown] can't do anything but cry on the show. Chrissy Metz cries. Mandy Moore gets emotional. Justin Hartley? Don't see a tear coming out of that man's eyes… Justin is fun-spirited, always trying to keep people up and laughing.”

Lahmers pointed out that producers have said there will be no questions left unanswered. Ventimiglia insisted, “Listen, I'm the dude that's wearing the makeup and is paid to read the lines.” Laughing, he went on, “I learn them as they give them to me.”

She pointed out that people have said Milo is like the dad on set, and he agreed. “Absolutely. Listen, Mandy and I are both mom and dad.”

Jenn wanted to know the most dad-like thing he’s ever done on set. Milo said, “I used to sit and do homework with the kids… Very paternal, very paternal.”

Milo is also partnering with Lowe’s and told Jenn, “Lowe’s approached me to be part of their curator series. I always understood Lowe’s to be the home-building place. I never understood it to be a big design place, but they in fact are. So they wanted to have me be a curator for them. What I really realized is our sense of design lined up.”