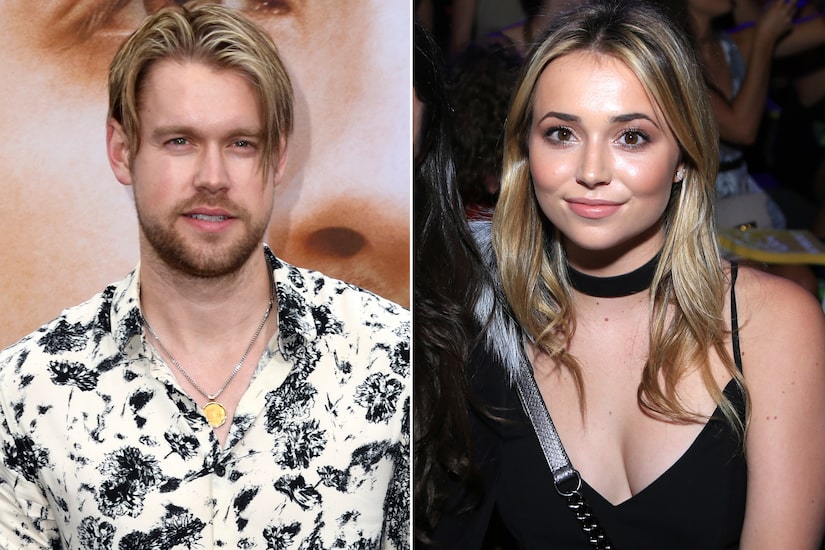 Nearly a year after being romantically linked, Chord Overstreet is confirming his relationship with Suzanne Somers’ granddaughter Camelia.

On Friday, Overstreet dropped a new music video for his song “Sunkissed,” which features Camelia as his love interest.

In the video, the pair cozy up to each other and dance to their heart’s content!

A year ago, Chord was on hand for Camelia’s birthday. She posted a series of photos, writing on Instagram, “Feeling so loved.”

Before the release of Chord’s music video, the two kept their romance on the down-low by not posting about their relationship on Instagram.

Fans know Camelia as Charlotte on “The Bold and the Beautiful,” a part she’s played since 2015. Chord, who played Sam Evans on “Glee,” will be seen on “Acapulco” on Apple TV+ from October 8.