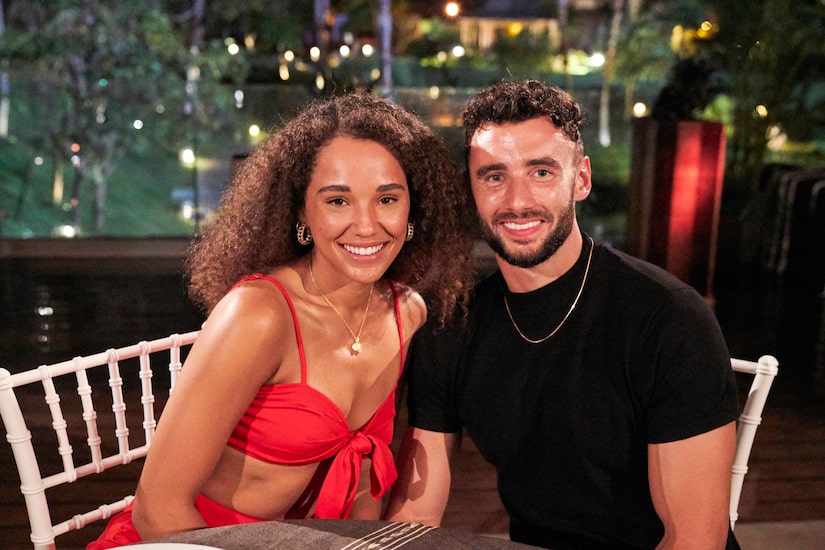 Brendan Morais and Pieper James’ love story is reportedly over.

A source tells E! News that the “Bachelor in Paradise” couple split up weeks ago.

The insider claims, "The backlash from the show was too hard on both of them. They decided to split and focus on themselves. Pieper thinks it's best for her to spend time reevaluating her life… She thinks this is a good life lesson, but wants to move on."

E! News has reached out to their reps for comment.

The couple was at the center of some drama on “BIP,” as Brendan pursued Natasha Parker early on in the season. When Pieper arrived, he moved on with her and some speculated they were an item before heading to “Paradise.”

Morais and James left the show early to focus on their relationship. On September 7, Pieper posted on Instagram Stories, “Just a gentle reminder that reality TV isn't real. An edited, produced, and cut down show isn't going to show you every single thing said and done. I don't believe men are prizes to be won at the expense of someone's feelings. I believe in open communication to get answers, not name calling on the Internet."

Brendan shared on his account, "Despite the fact that Pieper and I had misunderstandings going into ‘Paradise’ (and I can't stress this enough) — if you feel the need to express disdain for the situation, please do so at my expense. I am completely at fault."

Earlier this year, "Extra's" Rachel Lindsay caught up with Pieper to talk about "The Bachelor." Watch! 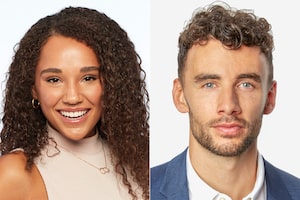 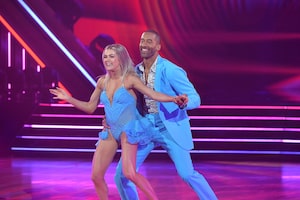