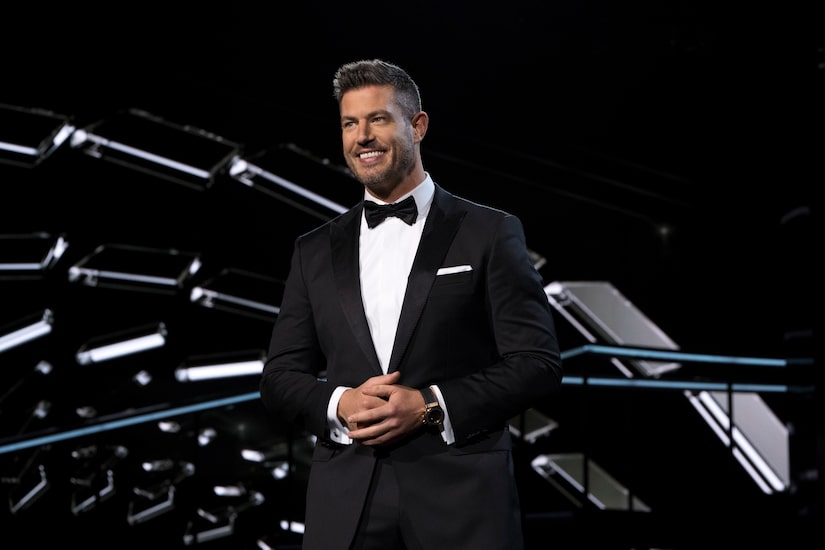 Months after Chris Harrison’s exit, “The Bachelor” has found its new host!

“The Bachelor” alum Jesse Palmer, who was the fifth Bachelor in 2004, is returning as the host of the new season of “The Bachelor,” which airs next year.

In a statement, Palmer said, “For more than 20 years, ‘The Bachelor’ has brought the world dozens of unforgettable love stories, including at one time, my own. Falling in love is one of life’s greatest gifts, and I am humbled by the opportunity to return to the show as host this season to offer the newest Bachelor advice gained from firsthand experience and I am grateful to play a small part in his journey.”

Palmer has worked with “The Bachelor” bigwig Mike Fleiss before, as he hosted “The Proposal” in 2018.

Sources told Variety that Palmer is hoping to go further with the franchise than just the 26th season of “The Bachelor.”

While rumors have been swirling that Clayton Echard — who appears on Michelle Young’s upcoming season of “The Bachelorette”— will be the next lead on “The Bachelor,” ABC and Clayton have not commented on the reports. 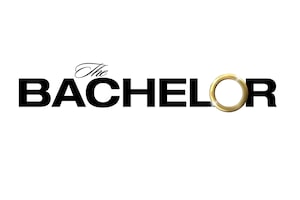 The new season of “The Bachelorette” will be hosted by former Bachelorettes Tayshia Adams and Kaitlyn Bristowe, who recently co-hosted Katie Thurston’s season. 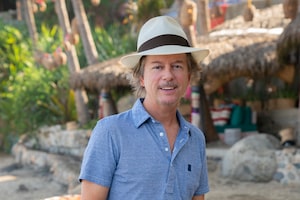 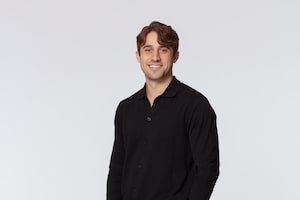