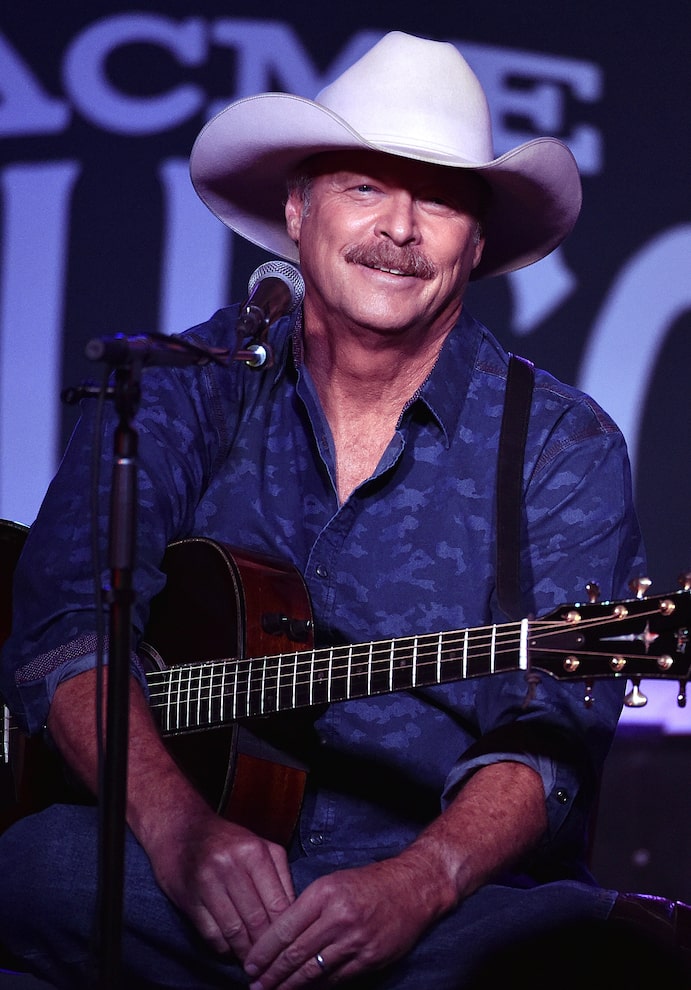 Alan Jackson is going public with his yearslong battle with a degenerative nerve disease.

"I've been reluctant to talk about this publicly and to my fans, but it's been a while, and it's starting to affect my performance onstage a little bit where I don't feel comfortable," he said. "I just wanted the fans and the public to know if they've come to see me in the last few years or if they come to see me in the future if I play anymore, what's going on."

The 62-year-old singer went on, "I don't want them to think I'm drunk onstage because I'm having problems with mobility and balance. I have this neuropathy, neurological disease, I inherited from my daddy.”

“It’s been affecting me for years.”

Ten years ago, country music superstar Alan Jackson was diagnosed with a degenerative nerve condition affecting his ability to walk. Now, for the first time, he opens up about his health struggles to @JennaBushHager. pic.twitter.com/pPaHunRNNY

Jackson explained his paternal grandmother and older sister were also diagnosed with the disease, and he has been dealing with it for a decade.

According to the Mayo Clinic, Charcot-Marie-Tooth is a hereditary disease that results in nerve damage in mostly the arms and legs and results in weaker muscles.

"I just want people to know that's why I look like I do, if they're wondering,” he said. “I don't want to appear like some whiny celebrity. It's not going to kill me, it's not deadly… It's not fatal — it's just going to disable me eventually."

Alan, who released his album “Where Have You Gone” in May, said the disease does not affect his voice, just his ability to perform.

"I've had a wonderful, beautiful life, and I've been so blessed. I can't even imagine what other people go through," he said. "This is not a condition that I would be complaining about typically, but it is going to affect me performance-wise onstage, and I don't know how much I'll continue to tour."