A source confirmed the wedding news to the mag, revealing they got married over the weekend.

The couple has not posted about the wedding on social media, but Felber did share the song “This Will Be Our Year” by the the Zombies on his Instagram Stories on Sunday.

The “Girls” creator went public with her romance with the musician, known as Attawalpa, in April when she told The New York Times, "It's been a few months. I feel really lucky," calling Felber "the greatest person I've ever met."

In June, she gushed over her beau on his birthday, writing, “Feliz Cumpleanos Luis,” adding, "When I was 3 weeks old in downtown Manhattan, I had no idea a baby was being born in England (Winchester, no less!) who would rocket into my life — wearing a lime green polar fleece snood — and challenge so many of my beliefs about myself and the world with magical abandon."

Dunham previously dated musician Jack Antonoff, but they split in 2018 after five years together. 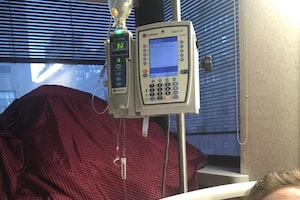 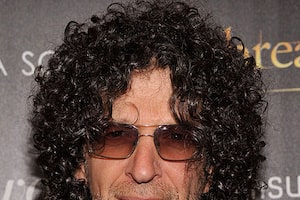 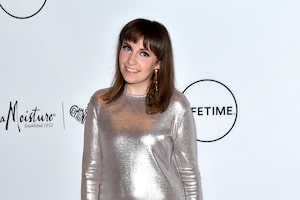