Elon Musk and Grimes are splitting up, but only kind of going their separate ways.

The SpaceX founder opened up to Page Six, explaining they are “semi-separated,” and co-parenting their 1-year-old son X Æ A-Xii. 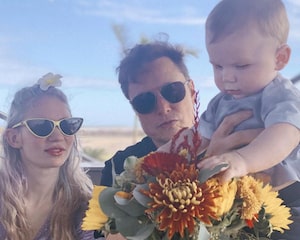 Elon said, “We are semi-separated but still love each other, see each other frequently and are on great terms.”

Musk went on, “It’s mostly that my work at SpaceX and Tesla requires me to be primarily in Texas or traveling overseas and her work is primarily in L.A. She’s staying with me now and Baby X is in the adjacent room.”

Months before the split, “Extra’s” Terri Seymour spoke with Grimes on the set of her new show “Alter Ego.”

Grimes was joined by her colleagues Nick Lachey, Alanis Morissette, and will.i.am.

Elon and the singer recently attended the Met Gala, however she posed alone on the red carpet, and he was spotted inside. She also attended his after party at Zero Bond that night. 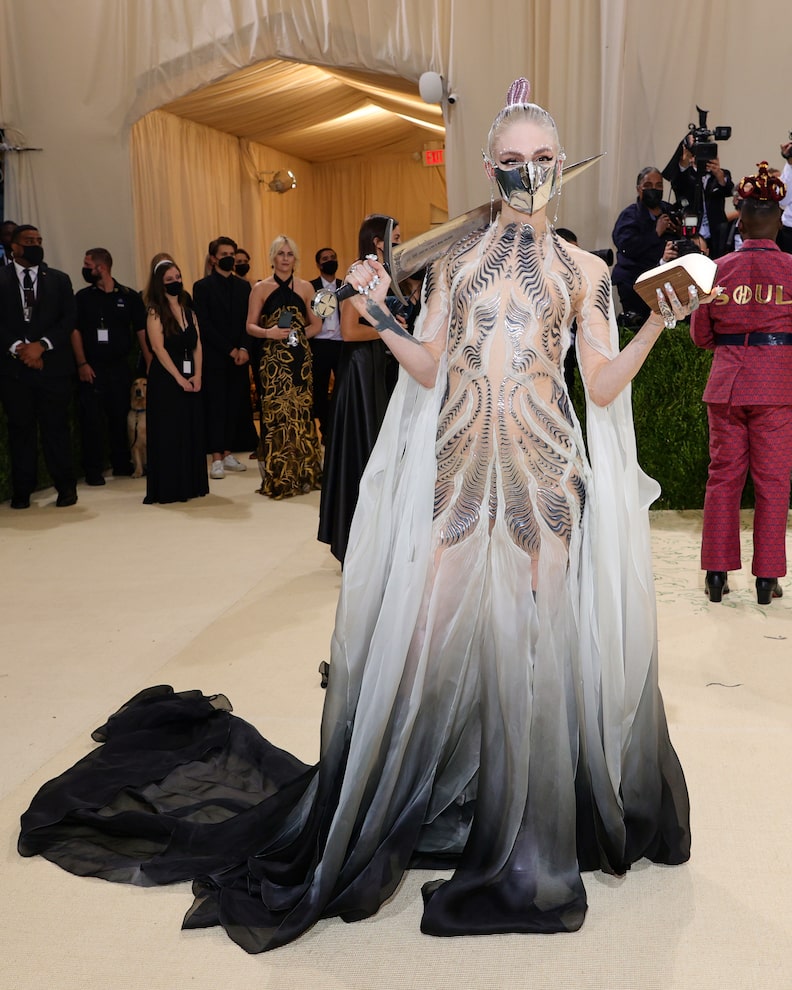 Musk was previously married to Justine Wilson and they have five sons together. He was also married to Talulah Riley twice. 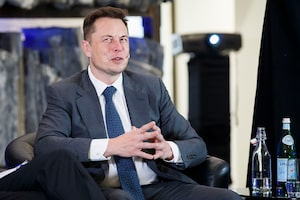 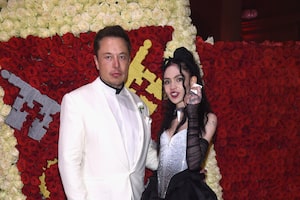