Singer Katharine McPhee is giving fans a peek into her married life with David Foster.

The new mom shared “Texts with the husband @davidfoster” on her Instagram Stories, revealing she sent him a video of herself in the bedroom in just a bra and panties. 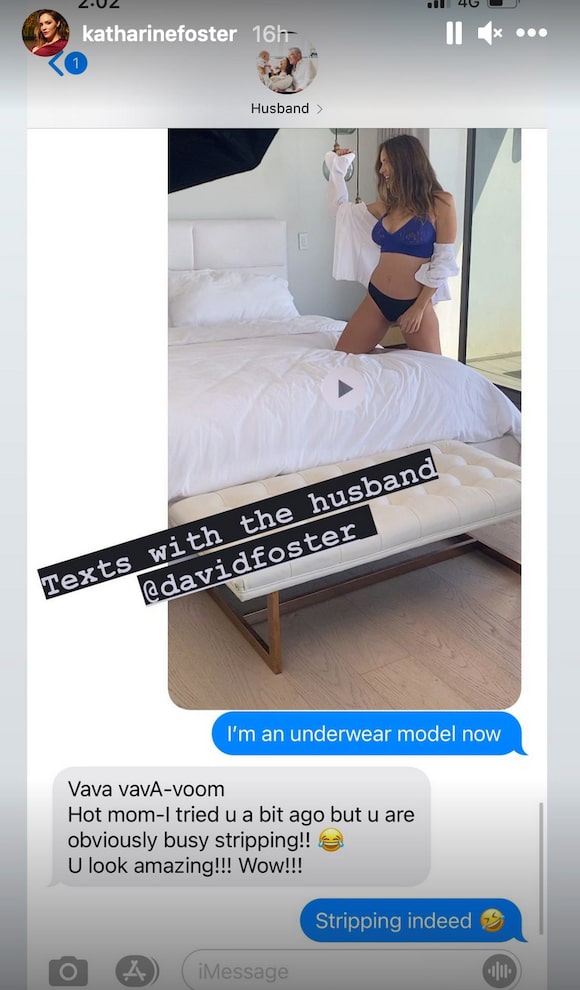 In the text exchange, she writes, “I’m an underwear model now.”

Foster replies, “Vava vavA-voom. Hot mom – I tried u a bit ago but u are obviously busy stripping!! U look amazing!!! Wow!!!” 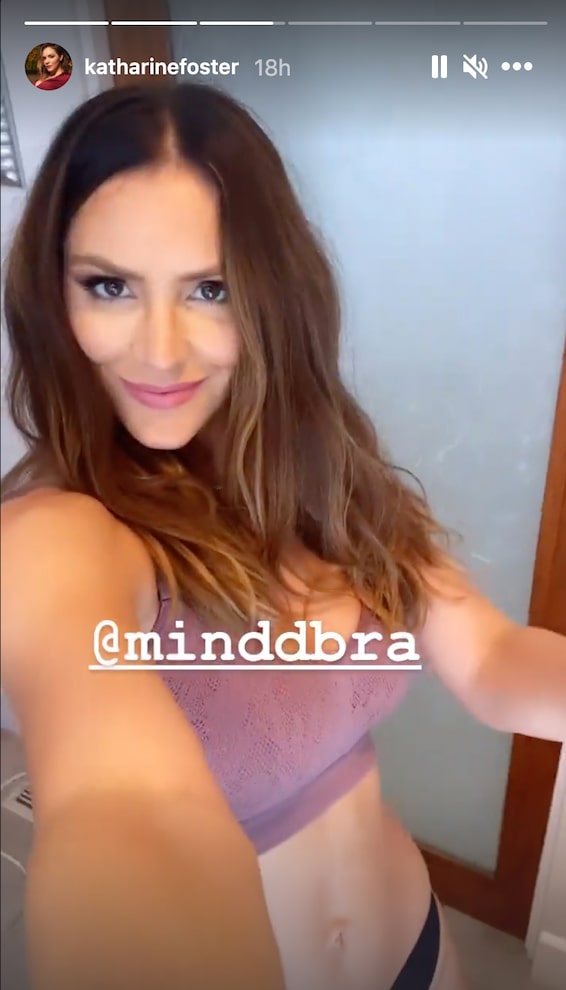 In fact, Katharine appeared to be on a modeling shoot for MINDD Bra.

She also shot a video of the bras laid out on a table before giving fans another glimpse of herself in her bra-and-panties look. 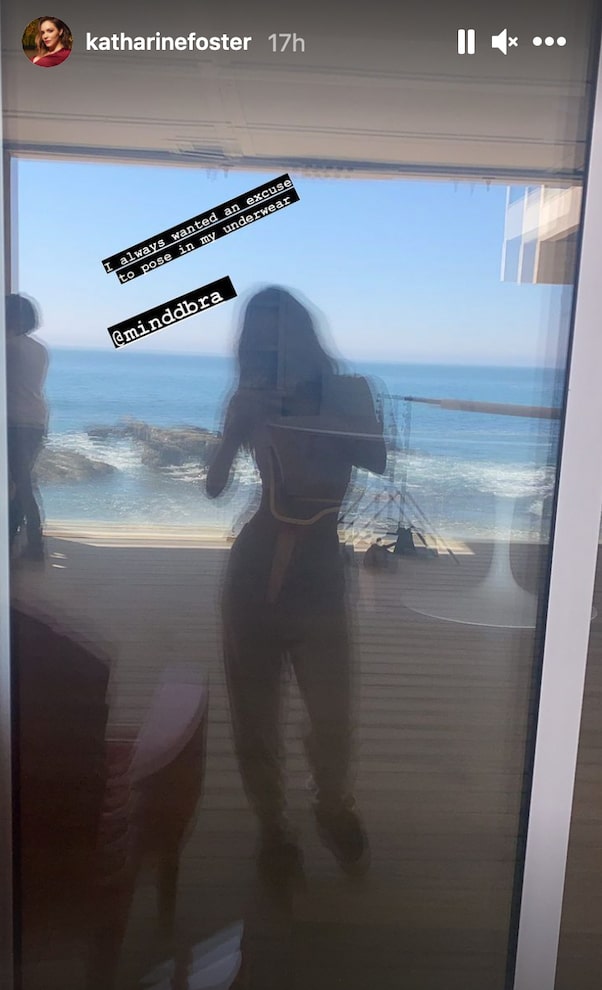 Along with another selfie, she wrote, “I always wanted an excuse to pose in my underwear.” 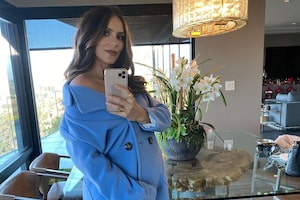 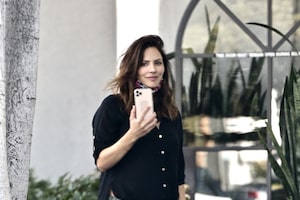 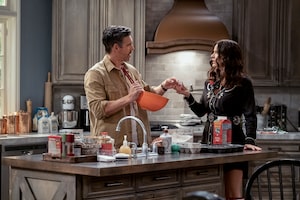