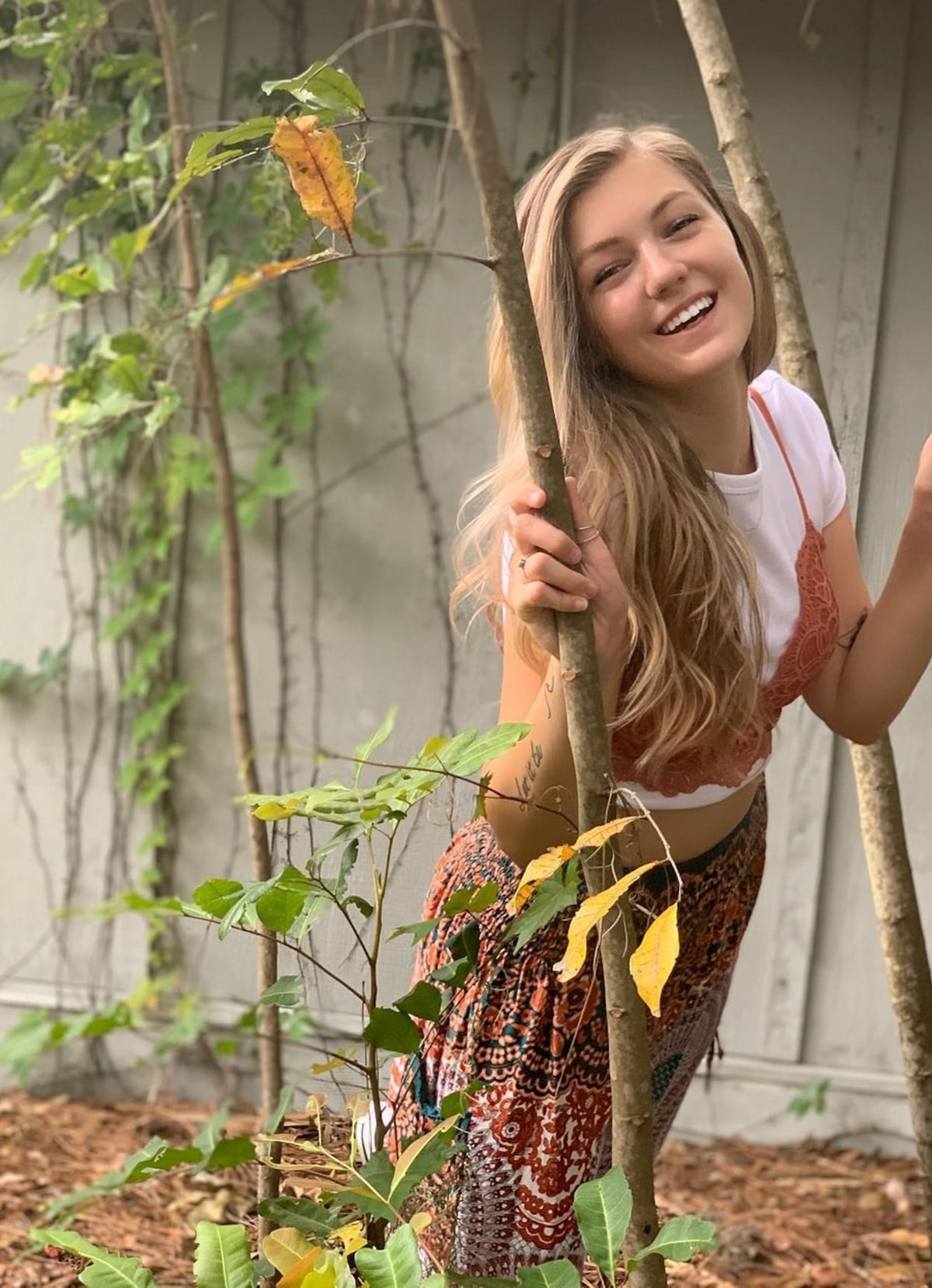 Days after a body was found in Grand Teton National Park, the remains have been confirmed as belonging to missing blogger Gabby Petito, 22.

The manner of Petito’s death has been ruled a homicide after an autopsy was performed.

In a statement FBI special agent Michael Schneider said, “The FBI and our partners remain dedicated to ensuring anyone responsible for or complicit in Ms. Petito's death is held accountable for their actions.”

Teton County Coroner Dr. Brent Blue confirmed the remains are those of Gabrielle Venora Petito, date of birth March 19, 1999. Coroner Blue’s initial determination for the manner of death is homicide. The cause of death remains pending final autopsy results. pic.twitter.com/JoHenMZ9UU

Petito’s cause of death is currently unknown.

It was reported that Laundrie refused to cooperate with investigators looking into Petito’s whereabouts. He has since gone missing.

After confirming Petito’s body has been identified, Schneider continued, “Mr. Brain Laundrie has been named a person of interest. Anyone with information concerning Mr. Laundrie’s role in this matter or his current whereabouts should contact the FBI.”

According to Laundrie’s family, he left home with a backpack on Tuesday and never returned.

Richard Stafford, a lawyer for the Petito family, recently told CNN when Laundrie’s whereabouts came into question, “All of Gabby's family want the world to know that Brian is not missing, he is hiding. Gabby is missing."

Weeks before her disappearance, Petito and Laundrie were pulled over by police after someone called 911 to report a domestic dispute. In the 911 call from August 12, someone told dispatch, “We drove by 'em, a gentleman was slapping the girl.”

Laundrie noted, “It was a long day. We were camping yesterday.”

After speaking to the couple, the police advised them to spend the night apart and no charges were filed.