“Extra’s” Terri Seymour was with Howie Mandel after the “America’s Got Talent” finale, and spoke with him about late comedian Norm Macdonald.

Macdonald died this week after a private nine-year battle with cancer.

Mandel recalled, “We're both Canadian and we come from the same club, Yuk Yuks, around the same time… I had the opportunity to work with him and hang with him a lot. I gotta tell you, you know, I know a lot of comedians, and I've been in this business for 40 years, but he was genuinely as funny offstage as he was onstage. He was so pure, so authentic, so real… it's kind of a shame, because I see this outpouring… I wish he was here to see it, to hear it, and to know how people feel about him.” 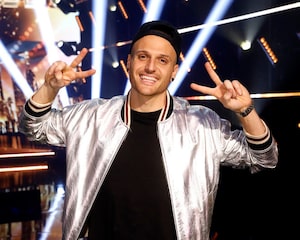 Howie added, “He is a classic, and when a comedian like that leaves us, so does that source of laughter.”

As for Macdonald keeping his illness to himself, Mandel said, “It was amazing that it was a shock and not knowing… ripping off the Band-Aid is always better… He said he didn’t want people to know because they would have treated him better… He may not have got some of the opportunities he got in the last nine years.”

Terri asked, “What will his legacy be?” to which Howie replied, “One word: funny.” 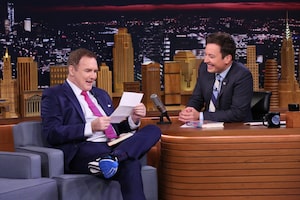 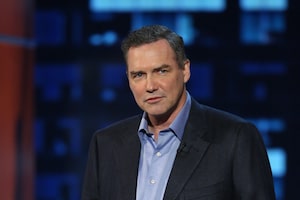