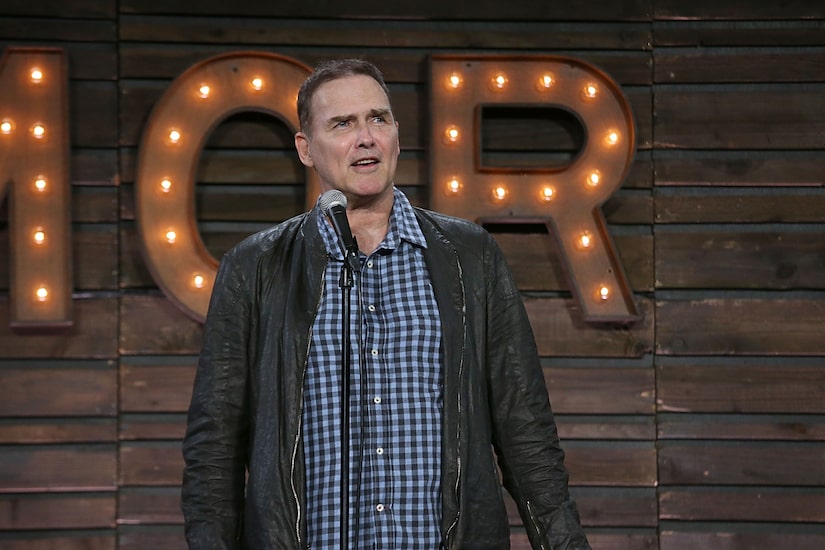 “Saturday Night Live” alum Norm Macdonald has died at the age of 61.

According to Deadline, Macdonald died Tuesday after a nine-year battle with cancer, which he kept private.

In a statement, his friend and producing partner Lori Jo Hoekstra said, “He was most proud of his comedy. He never wanted the diagnosis to affect the way the audience or any of his loved ones saw him. Norm was a pure comic. He once wrote that ‘a joke should catch someone by surprise, it should never pander.’ He certainly never pandered. Norm will be missed terribly.”

Hoekstra was by Macdonald’s side when he died.

Hoekstra noted that Macdonald kept his cancer private from his family and friends, too.

Macdonald was a member of “Saturday Night Live” for five years until 1998.

After the news broke on his death, many celebrities took to social media to mourn his loss, like Jon Stewart, Patton Oswalt, and Seth Rogan.

Stewart tweeted, "No one could make you break like Norm Macdonald. Hilarious and unique. F**k cancer."

Rogen tweeted, "Oh f**k. I was a huge fan of Norm Macdonald and I essentially ripped off his delivery when I first started acting. I would stay up specifically to watch him on talk shows. He was the funniest guest of all time. We lost a comedy giant today. One of the the all time greats. RIP."

NOOOOO GODDAMIT. Oh my God what is even happening.

Good bye, Norm. You were never not 100% hilarious. https://t.co/loW3QsEjgW

Of the many addictive rabbit holes you can disappear down on the internet, the most pleasurable is 'Norm MacDonald chat show appearances'. Thanks for all the laughs Norm, very sorry to see you go. https://t.co/ahxZNRdJEw

Oh my God. We lost a legend. Norm was punishingly funny. A unique special point of view and completely organic. RIPNormMacDonald https://t.co/u3nkFjs099