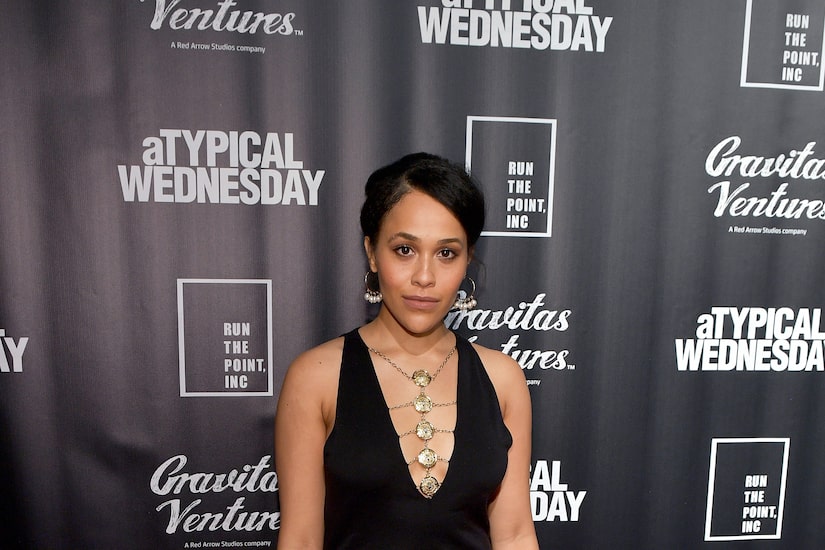 UPDATE: Days after she was reported missing, actress Tanya Fear has been found, according to CNN.

On Monday afternoon, the LAPD was notified that Fear had been located. No foul play is suspected, and no criminal investigation is underway.

“Doctor Who” actress Tanya Fear, 31, has been missing for several days.

On September 9, a missing persons report was filed on Fear, who was last seen wearing a camel short-sleeved shirt and dark plaid pants at a Trader Joe’s on Santa Monica Boulevard in Hollywood.

Fear’s manager Alex Cole recently told KABC, “Since she's been here, she's had a great career and this is just the beginning. We're obviously concerned and (hope) we find out this is a simple mistake and we find her."

If you have any information, please contact the Los Angeles Police Department or reach out to the Twitter account @FindTanyaFear, which was set up by her friends.

According to her friends, Fear moved to Los Angeles just two months ago.

The Twitter account recently shared a message from her family, which read, “Tanya’s family would like to thank everyone on the ground in L.A. who spent their Sunday on the streets looking. It fills our hearts to know the community is coming together. Please rest safe tonight. Let’s keep her name & info out there!”

While the search is underway, missing posters have gone up around the city.