It’s a boy for Jennifer Love Hewitt and Brian Hallisay!

The couple now has their own party of five, with the addition of Aiden James Hallisay. The rest of their brood includes Autumn, 7, and Atticus, 6.

Jennifer, 42, announced the news on Instagram, along with posting a sweet photo of her baby bump with a face drawn on it and the messages, “It’s a boy,” “almost cooked,” and “9 months.”

She wrote in the caption, "Well this is how my kids sent me to the hospital. My belly was a big hit,” adding, “'It is said that women leave their bodies in labor… they travel to the stars to collect the souls of their babies, and return to this world together.' It was my greatest honor to go and collect you Aidan James. Now back to snuggles and resting. 👶🏻🧡"

Back in May, the “9-1-1” actress revealed her pregnancy news to People, saying, “We had always been open to a third, but definitely didn't think in the crazy year that the entire world was having that it would necessarily be this moment."

The star added, "I feel like we've been able to so far raise two really special kids who will be great role models. This has been such a pleasant, beautiful, surprising gift in this time to be able to get to do all that again with another little human."

Jennifer and Brian tied the knot in 2013. 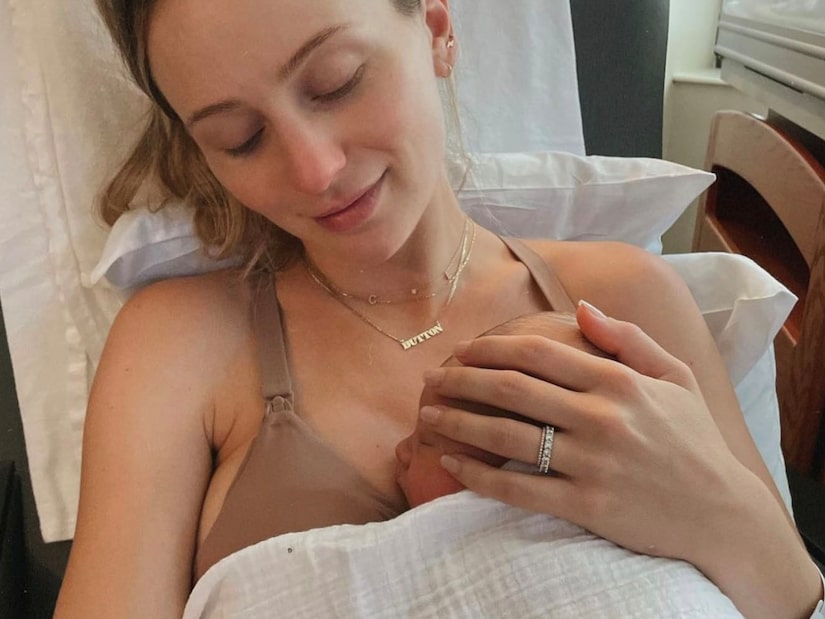 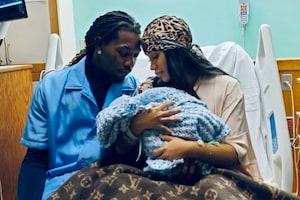 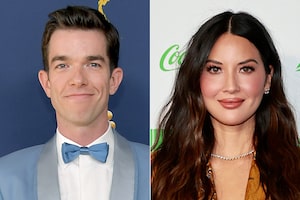 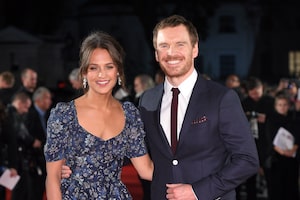 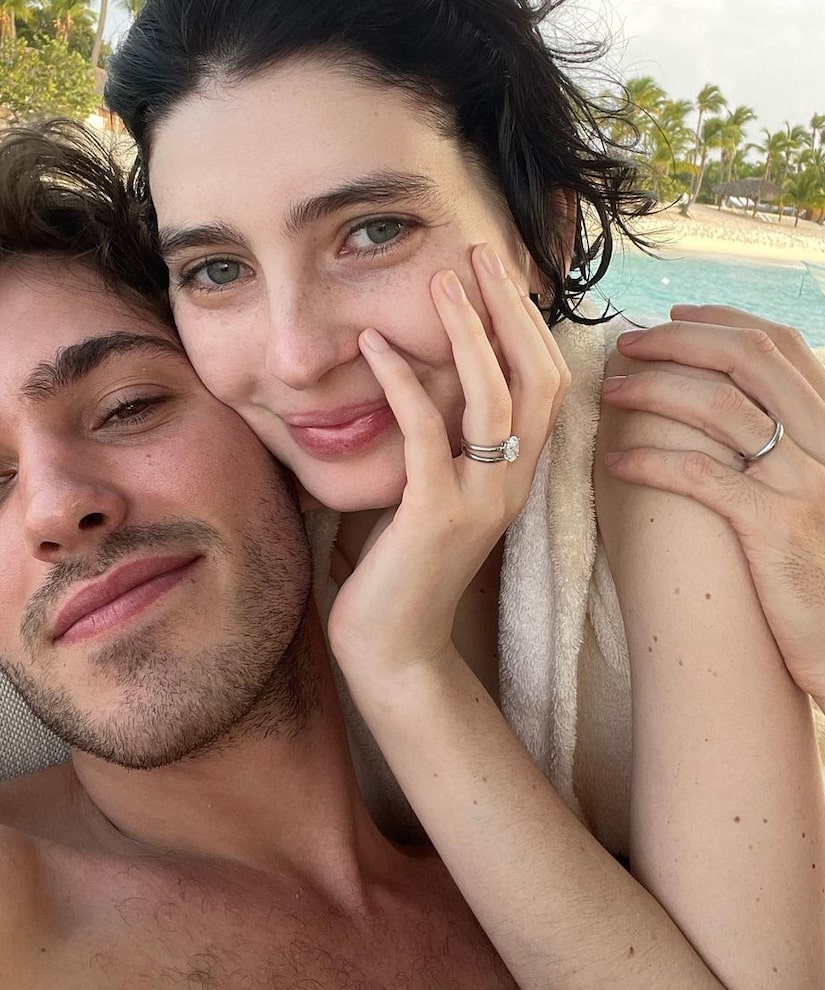 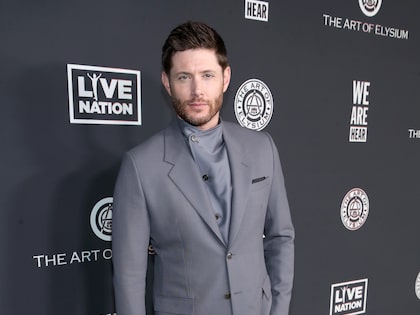 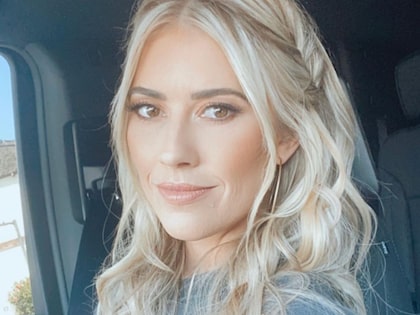 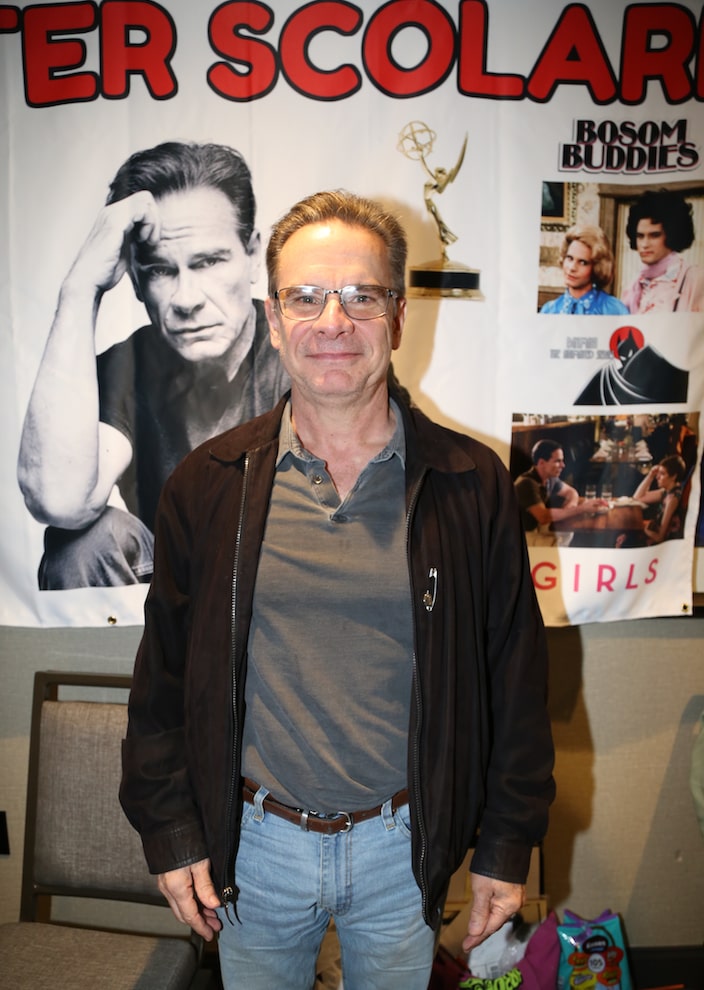 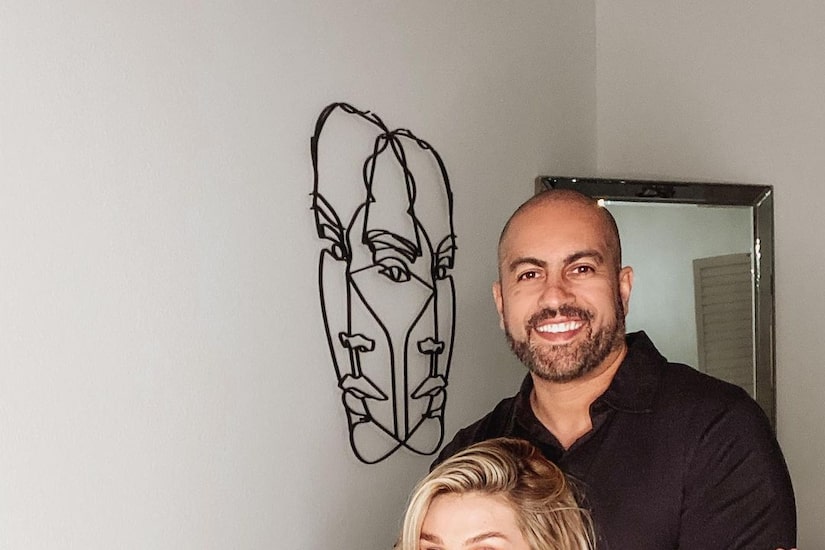