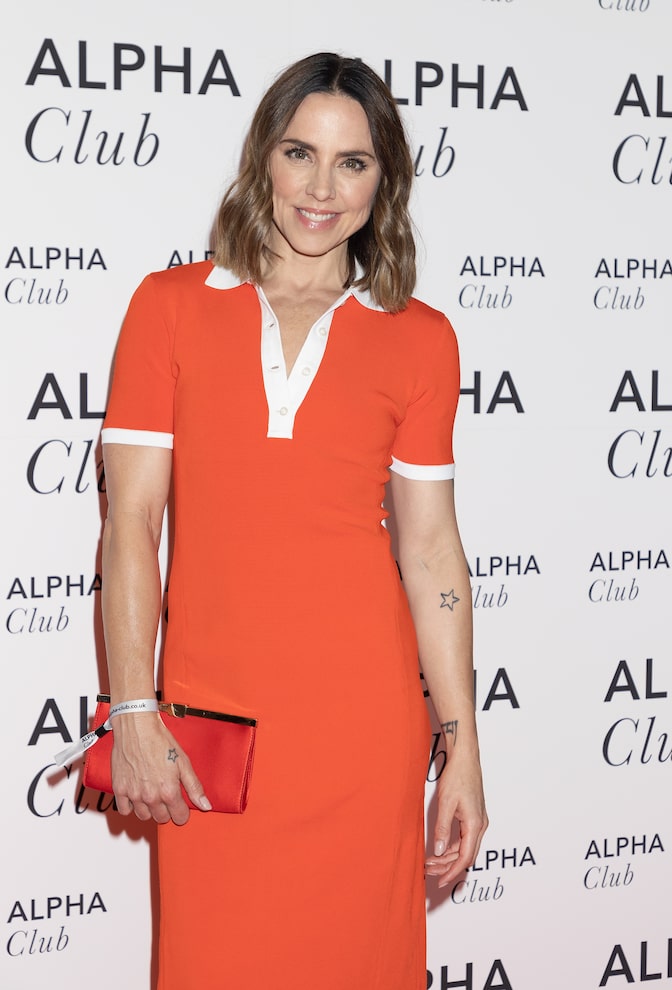 Find out who is headed to the ballroom when “Dancing with the Stars” Season 30 kicks off September 20 on ABC! 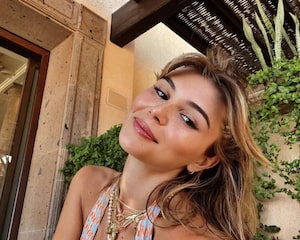 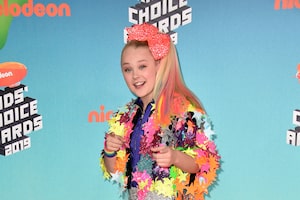