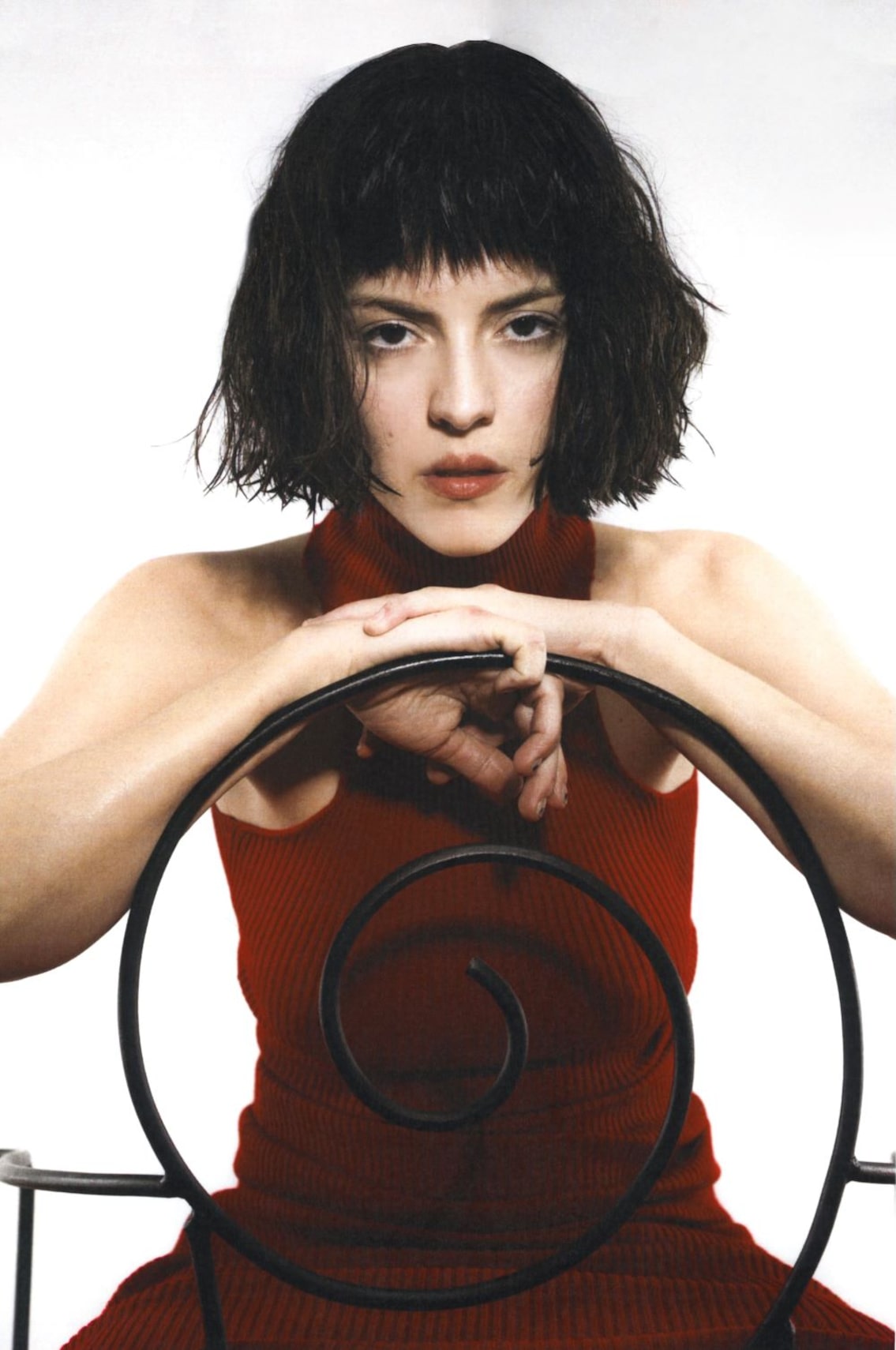 The Marías are an L.A.-based band led by singer and frontwoman Maria Zardoya and bandmate/partner Josh Conway.

Their music is a wholly unique blend of styles and songs, garnering critical acclaim since the release of their numerous singles.

Now, the Marías have their debut album, “Cinema,” which is out now.

“Extra” Senior Music Correspondent Adam Weissler spoke with Maria and Josh, who described their sound as “pouring milk into coffee” and adding “a little more spice” into the mix.

Check out their new music video for their song “All I Really Want Is You" here!