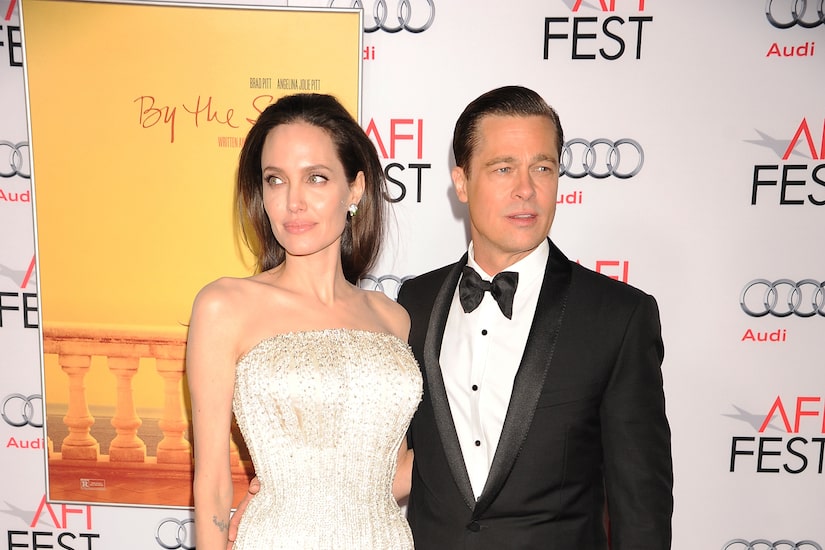 Brad Pitt is putting up a fight in his custody battle against ex Angelina Jolie!

On Tuesday, Pitt filed a petition to review the disqualification of Judge John W. Ouderkirk, who tentatively granted him joint custody of his five minor children with Jolie in May.

Ouderkirk was overseeing the ugly custody battle between Brad and Angelina for four years before he was disqualified. Due to his disqualification, his ruling to give joint custody to Pitt was overturned last month.

The papers stated, “Angelina Jolie filed a statement of disqualification challenging Judge John W. Ouderkirk (Ret.), the privately compensated temporary judge selected by Jolie and William Bradley Pitt to hear their family law case, based on Judge Ouderkirk’s failure to disclose, as required by the California Code of Judicial Ethics, several matters involving Pitt’s counsel in which Judge Ouderkirk had been retained to serve as a temporary judge. Orange County Superior Court Judge Erick Larsh, sitting by assignment to decide the issue, ruled Jolie’s statement of disqualification was untimely and the new information disclosed by Judge Ouderkirk would not cause a person aware of the facts to reasonably entertain a doubt that he was unable to be impartial.” 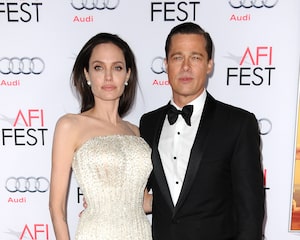 In new court papers obtained by “Extra,” Pitt’s legal team is now arguing that the 2nd District Court of Appeal’s ruling to disqualify Ouderkirk “effectively upended the constitutionally authorized temporary judging system in California and generated widespread confusion, uncertainty, and instability for judges, litigants, and the California judicial system as a whole."

The court papers stated, “Review is warranted to resolve whether an administrative error in failing promptly to disclose additional, immaterial matters involving counsel for a party, years after disclosing a significant history of such matters, requires disqualification.”

Pitt's attorney Theodore J. Boutrous Jr. told Fox News, "We are seeking review in the California Supreme Court because the temporary judge, who had been appointed and repeatedly renewed by both sides, was improperly disqualified after providing a detailed, fact-based custodial decision, following a lengthy legal process with multiple witnesses and experts.”

"The lower court’s ruling will reward parties who are losing child custody cases, and condone their gamesmanship, by allowing them to wait and see about the likely direction of the case before seeking the disqualification of the judge.  Condoning the use of this type of strategic ‘lie in wait’ disqualification challenge will cause irreparable harm to both the children and families involved in this case, and other families in other cases, by unnecessarily prolonging the resolution of these disputes in an already overburdened court system. Allowing this kind of crafty litigation strategy will deprive parents of irreplaceable time with their children as judges are disqualified for minor reasons in the midst of their cases,” Boutrous Jr. continued. “The lower court’s ruling is bad for children and bad for California’s overburdened judicial system.”

Jolie’s lawyer Robert A. Olson responded to the petition, telling USA Today that the appeals court "unanimously refused to tolerate the ethical violations of the private judge who had heard custody matters, and correctly vacated that judge’s orders."

Olson argued that the petition “displays how they are clinging to this private judge who exhibited bias and refused statutorily required evidence.”

According to Olson, Jolie “hopes Mr. Pitt will instead join with her in focusing on the children’s needs, voices, and healing."

If the petition for review is unsuccessful, it could also mean that Brad and Angelina would have to go through their lengthy custody battle all over again with a new judge.