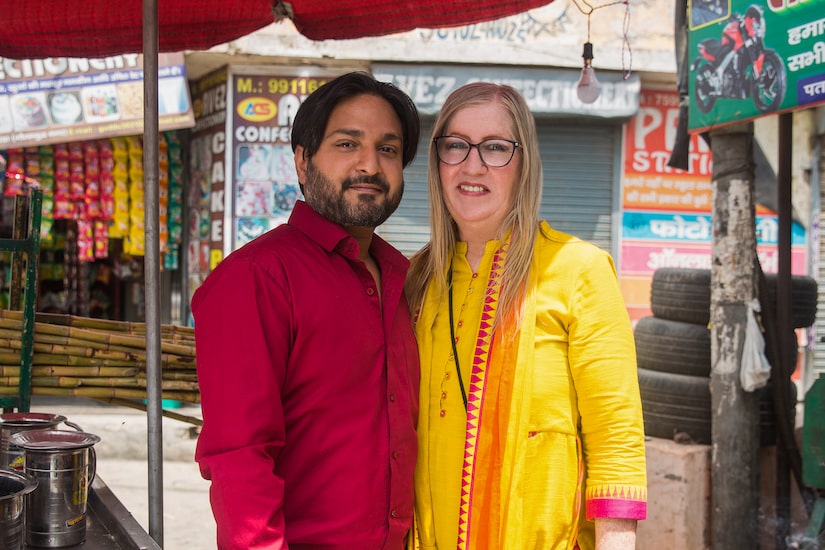 A new season of "90 Day Fiancé: The Other Way" kicks off Sunday on TLC, and we hear there are big things in store for long-suffering couple Jenny and Sumit (pictured above), who have been trying to get married since 2013.

Though they got engaged last season, the couple has had more than their fair share of drama, including Sumit's secret arranged marriage and his protective mom threatening suicide over his relationship with Jenny. 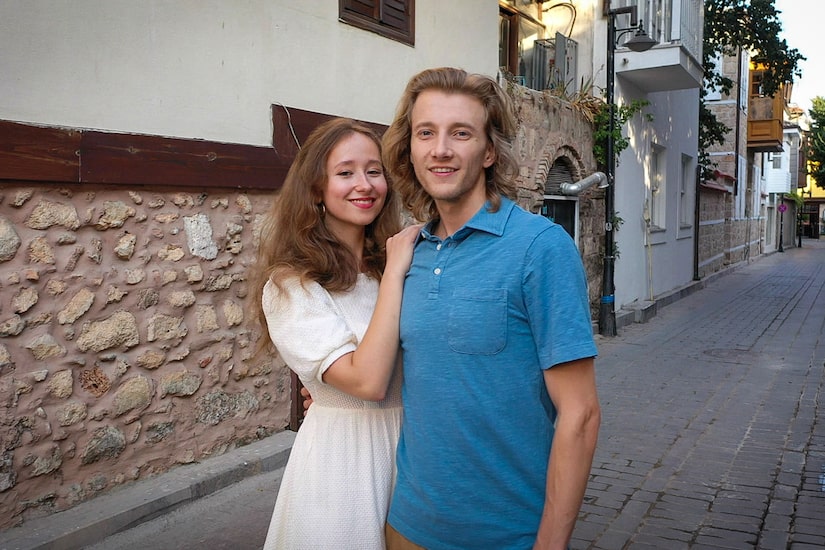 Steven is about to give up his life in Utah to be with Alina, who he met a year ago on an app. Thwarted by the coronavirus, will they marry in Turkey... or will Alina's suspicions of infidelity sink them before they get a chance? 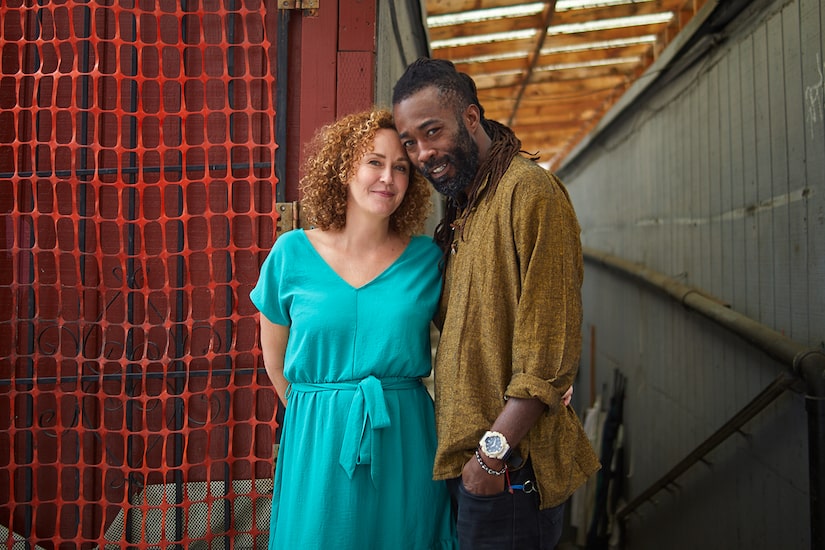 Ellie fell hard for Victor on a South American vacay, and is now ready to join him in his native land — the island of Providencia. Leaving behind a successful business, will Ellie be getting what she came for? A hurricane's destruction leaves Providencia — and their relationship — in disarray. 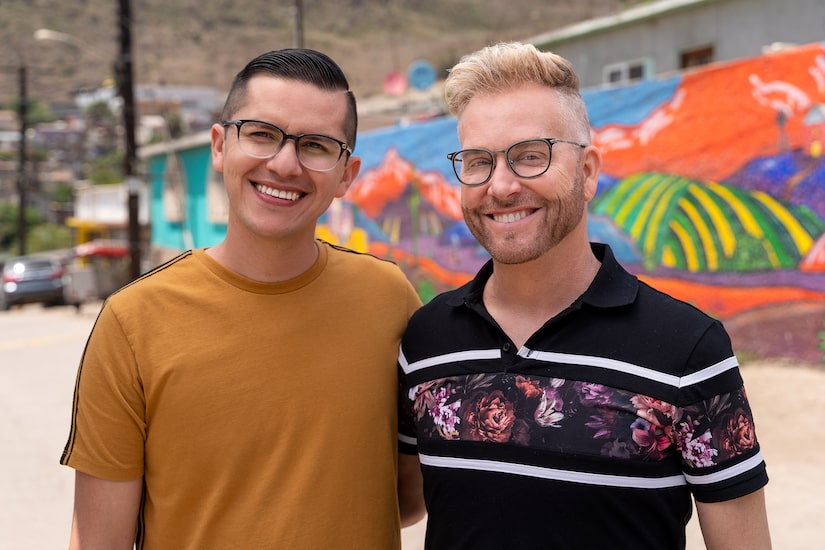 Kenny popped the question and the men are now living together in Mexico. Now that it's time for the wedding, they're clashing — Armando wants an extravagant ceremony, while Kenny, who is paying, does not. They must also deal with Armando's family's reaction to his marriage, and decisions regarding expanding their family. 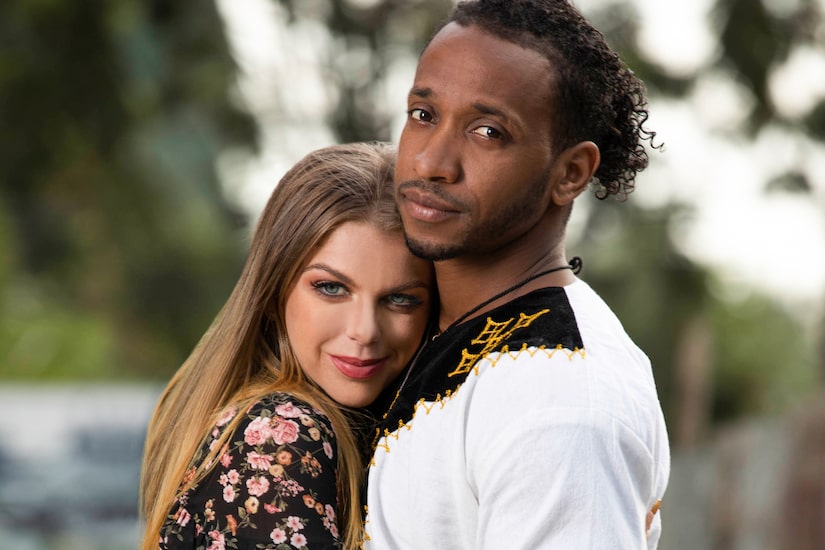 Ariela and Biniyam are still living together in Ethiopia with their new baby when Ariela's ex-husband announces he is coming for a visit. Jealousy ensues, but it's quickly overshadowed by concerns about their baby, who needs hernia surgery abroad. Will Biniyam let Ariela leave with their child, or is he still too devastated by the last time a woman he loved left Ethiopia — never to return? 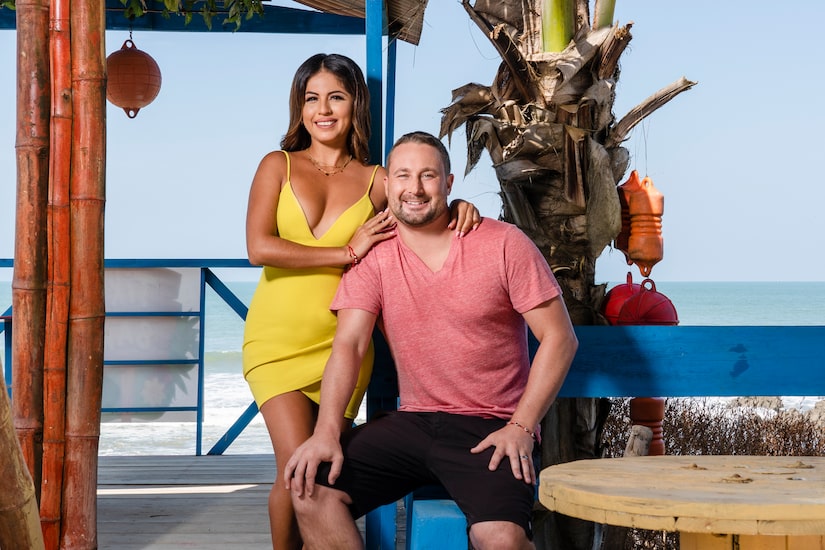 Living in Ecuador, Corey and Evelin are dealing with wedding planning in the age of COVID-19, and also major relationship secrets. Who is this woman he almost hooked up with while they were on a break... and were they on a break?!

Check out this exclusive clip featuring Jenny and Sumit below, and watch the season premiere of "90 Day Fiancé: The Other Way" Sunday on TLC at 8 p.m. ET/PT. 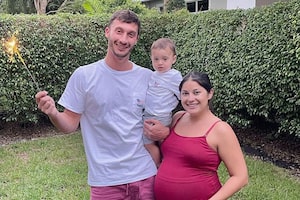