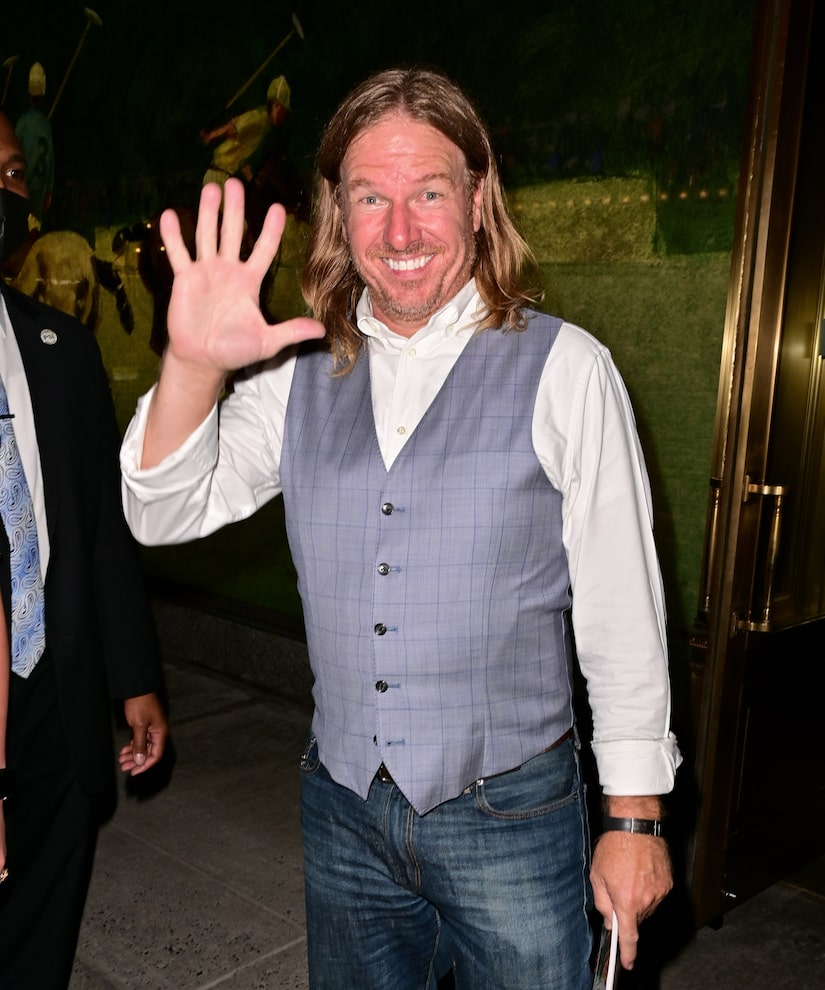 Chip Gaines has a new look!

The “Fixer Upper” star was growing out his hair to raise money for a St. Jude Children’s Research Hospital fundraiser. After surpassing his $300,000 goal, he was ready to chop it all off.

That’s not all! His hair will be used to make wigs, thanks to the organization Children with Hair Loss.

Chip posted a video of his trip to Monument Barber, where his wife Joanna helped make the first cut.

After he debuted his bald head, Joanna told him, “You look good, babe.”

Chip wrote on Instagram, “And just like that.. it’s gone! All worth it if it means more kids at @stjude get taken care of. So we’re going to keep this thing going till midnight.. Tap this video to donate. Hey, @cwhl_org—my hair is on its way to you! #ChipInForStJude.” 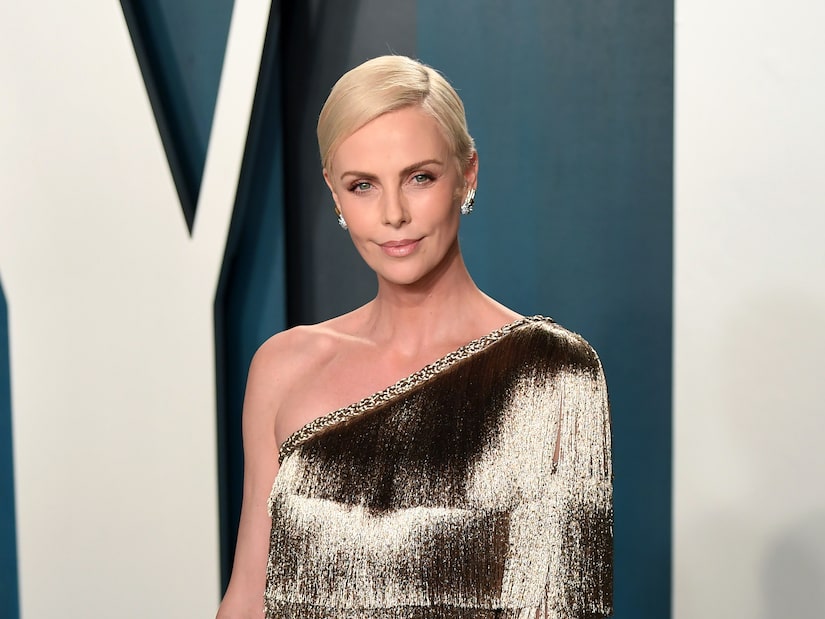 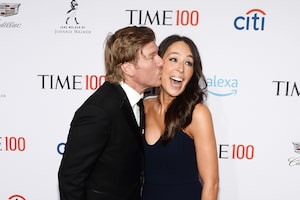 Chip Gaines’ Epic Response to His Wedding Anniversary Trip with Joanna, Plus: Their Call with Oprah