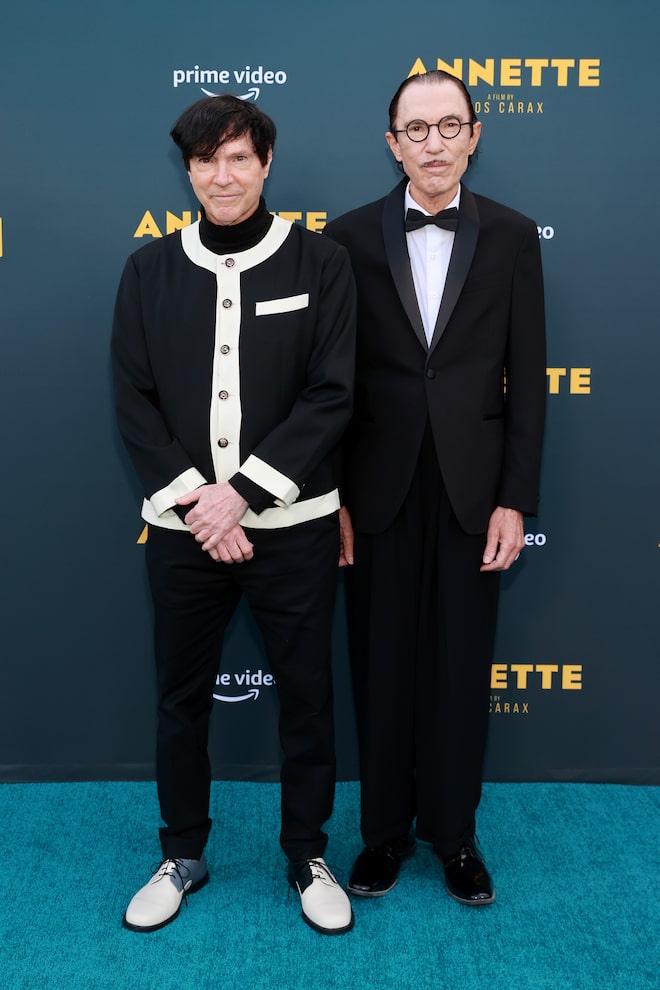 There is a new musical out, and it is unlike anything you have ever seen. From visionary French filmmaker Leos Carax, with music and story by  Ron and Russell Mael of the legendary L.A.-based band Sparks, “Annette” stars Adam Driver, Marion Cotillard and Simon Helberg.

Check out opening number “So May We Start” here!

The Mael brothers are having quite a year. After decades of creating their own unique brand of music and garnering a large cult fan base, they are reaching new eyes and ears with another film project, as the subject of Edgar Wright’s acclaimed documentary “The Sparks Brothers”  in theaters and avail now on demand.

“Annette” is streaming now on Amazon Prime and the soundtrack is available now as well.

Weissler talked with Ron and Russell about “Annette” — and they revisit a shared meeting in the ‘80s. Watch! 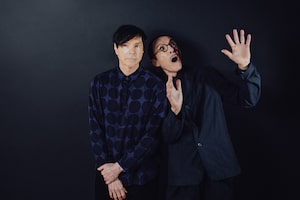