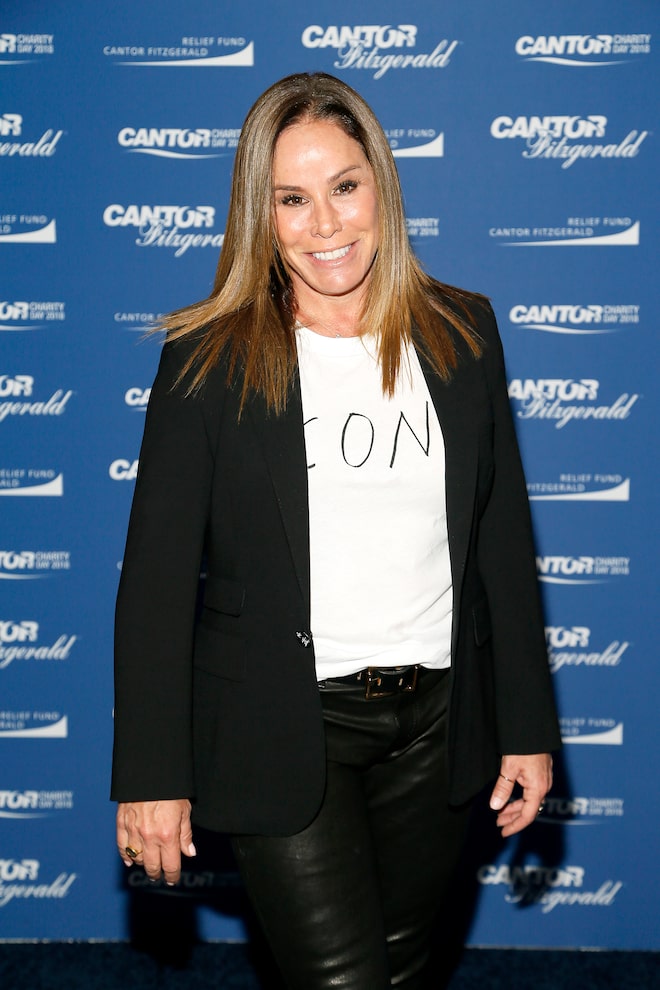 Melissa Rivers is thinking about expanding her family!

The 53-year-old star opened up about her hopes of adopting a child on the “Chanel in the City” podcast.

Rivers, who is already the mother of 20-year-old son Cooper, told host Chanel Omari she has been considering adoption “for a very long time.”

“I’ve been thinking about it for about six years now… Certain times it feels like the absolute right decision, certain times it doesn't feel like the right decision,” Melissa said. “It's obviously not something I'm taking lightly. And I would say I'm about 80% there. What really stops me is, you know… Would it be fair… for the child to have, you know, unfortunately, like, now a little bit of an older parent?”

She added, “Not that there's anything wrong with that, because I'm certainly very active and you know, a goer, but it's a lot to think about, is a lot of very important things to think about… There's a few things I'm still grappling with.”

Melissa later added, “I am very close to ‘yes,’ but there's a few things that still keep me up at night.” 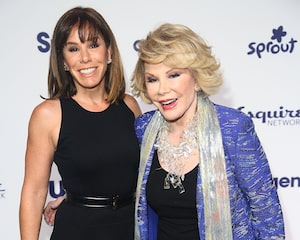 Taking into account work-life balance, Melissa said she thinks about, “What if I did get a show that had me traveling all the time?... I was fortunate enough with Cooper… that I could take him to work with me or take him on the road with me. I don’t know if I would be afforded that luxury again.”

Melissa also revealed that her late mother Joan Rivers once told her to freeze her eggs. 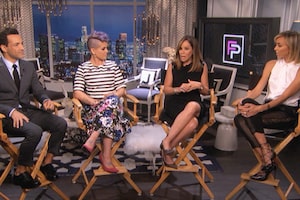 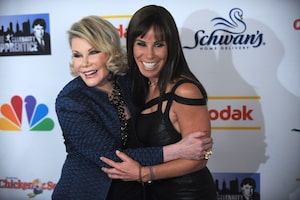 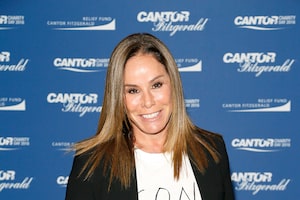