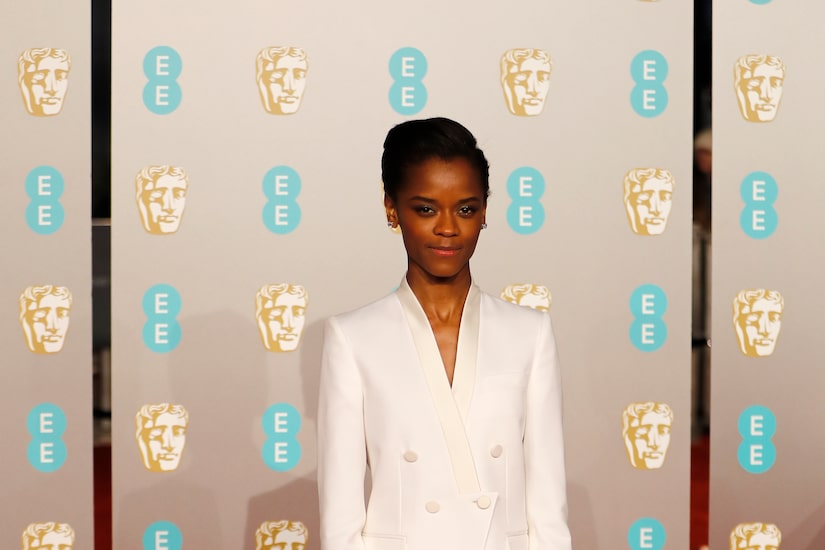 A Marvel spokesperson confirmed her hospitalization in a statement, telling Deadline, “Letitia Wright sustained minor injuries today while filming a stunt for ‘Black Panther: Wakanda Forever.’ She is currently receiving care in a local hospital and is expected to be released soon.”

On Tuesday, Letitia was photographed shooting scenes with her co-star Danai Gurira at MIT campus in Cambridge, Massachusetts.

They were seen chatting during breaks from shooting in photos obtained by TMZ.

Despite Wright’s minor injuries, shooting has not been affected. Most of the production has been taking place in Atlanta.

In “Black Panther,” Wright plays Shuri, who becomes the new Black Panther in the comic book series. It is unknown if the sequel plotline will follow suit.