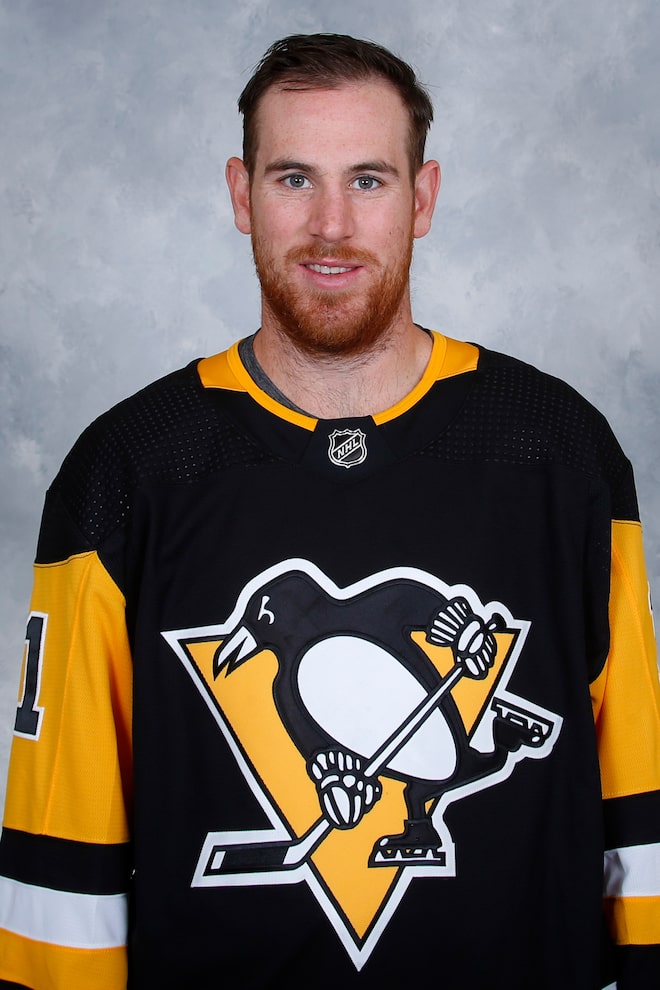 Jimmy Hayes, a former professional hockey player, has died. He was 31.

The Boston Globe reports Hayes was pronounced dead at his home near Boston on Monday. His cause of death has not been released, but the paper said it is not considered suspicious.

His wife Kristen remembered him on Instagram Stories with a heartbreaking message along with a photo of Jimmy holding their two kids, Beau, 2, and Mac, 3 months.

She wrote, “My angel. I love you so much. I miss you. I don’t know how I’m going to do life without you. You should be here. This isn’t fair.”

The athlete passed away just one day after celebrating Beau’s second birthday. Jimmy, Kristen and friends shared photos and videos on Instagram Stories from the festivities.

One photo showed Jimmy jumping on a trampoline with Beau, another showed the dad pushing Beau and Mac in a double stroller.

Jimmy was first drafted to the NHL in 2008, and debuted with the league in 2011 with the Chicago Blackhawks. His other teams over the years included the Florida Panthers, New Jersey Devils, Boston Bruins and Pittsburgh Penguins.

After leaving hockey in 2019, Hayes went on to co-host the podcast “Missin Curfew,” with former pros Shane O'Brien and Scottie Upshall. 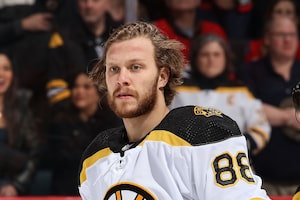 NHL’s David Pastrnak Announces Death of Newborn Son: ‘We Have an Angel Watching Over Us’