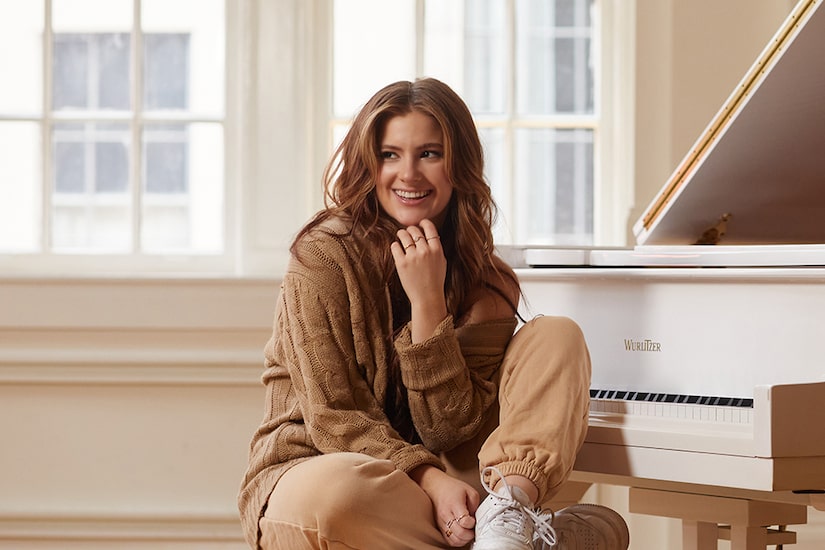 Christian singer Riley Clemmons is empowering listeners with her new song “Headspace.” A single from her current album “Godsend,” the song’s theme is about mental health and well-being.

She shared with “Extra,” “I had the title ‘Headspace’ in my phone because I found it at that point in my life, and still now it’s something I have to work on. I found myself giving my headspace and myself to things that weren’t healthy for me. To negativity, to anxiety, to toxic relationships… Whatever it was, I was allowing that to have way too much authority over my thoughts, over my mind.”

Riley continued, “I wrote ‘Headspace’ as a means to honestly say, ‘No! None of that can have my headspace, you can’t have it.’ It was the drawing of a line in the sand from me. From a human perspective and as a singer and a writer.” 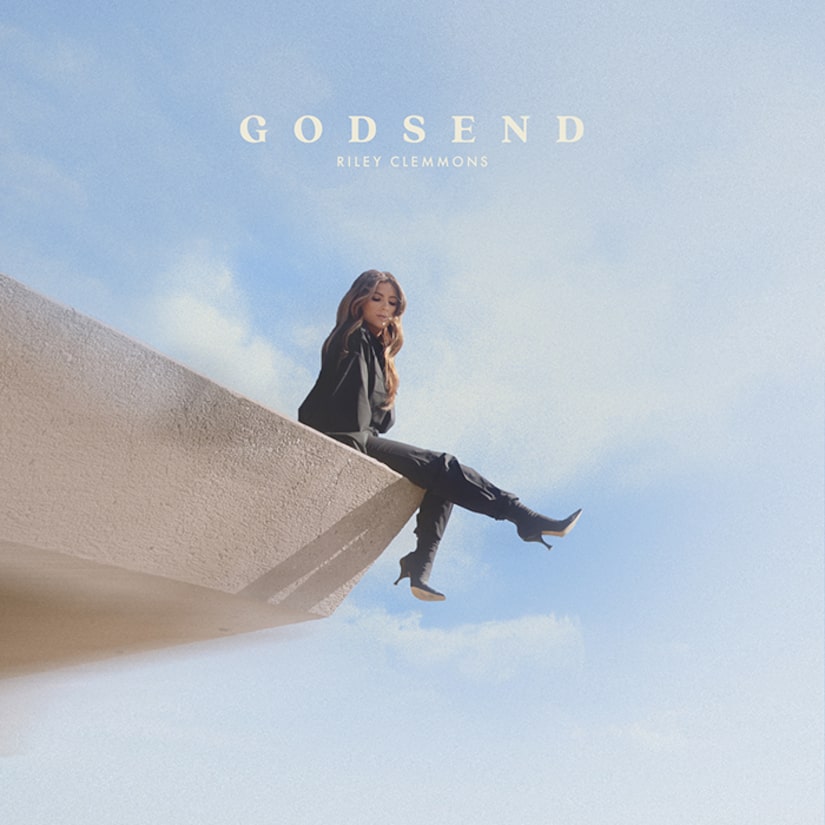 Working in the Nashville music scene as a writer since she was 13 years old, Clemmons says you have to be passionate and authentic to get a seat at the table. Those traits are getting her and her music noticed. Her album “Godsend” has propelled her to 250 million global career streams, and she was asked to perform at the “Back to Amy” benefit for the Amy Winehouse Foundation and The Recording Academy.

“It (was) an honor,” Riley said. “I’m so drawn to her spirit and vulnerability and being able to put honest music out without fear. I love how the foundation is so passionate about self-esteem in youth. Amy was always willing to have a conversation and that is important in music.”

Like Winehouse, she understands the power of wrapping an important message in an upbeat tempo.

“I think the mind is a powerful tool, especially when listening to music. I think the brain can hear a happy beat and be taken to one place, and when you are hearing words that carry more weight in tandem with that, in a lot of ways people are more receptive to that,” she explained.

“I think that a song called ‘Rehab’ became such an iconic hit… a heavy lyric cloaked in an up-tempo beat. No one was doing that. Only Amy was doing that. You have a generation of teenagers singing this song about rehab in a way that is empowering knowledge… To have that theme in the mind of youth and to have that conversation come is brilliant.”

Riley hits the road for a 28-date tour starting October 21. For more information, go to www.rileyclemmons.com.

You can watch her video for “Headspace” here!