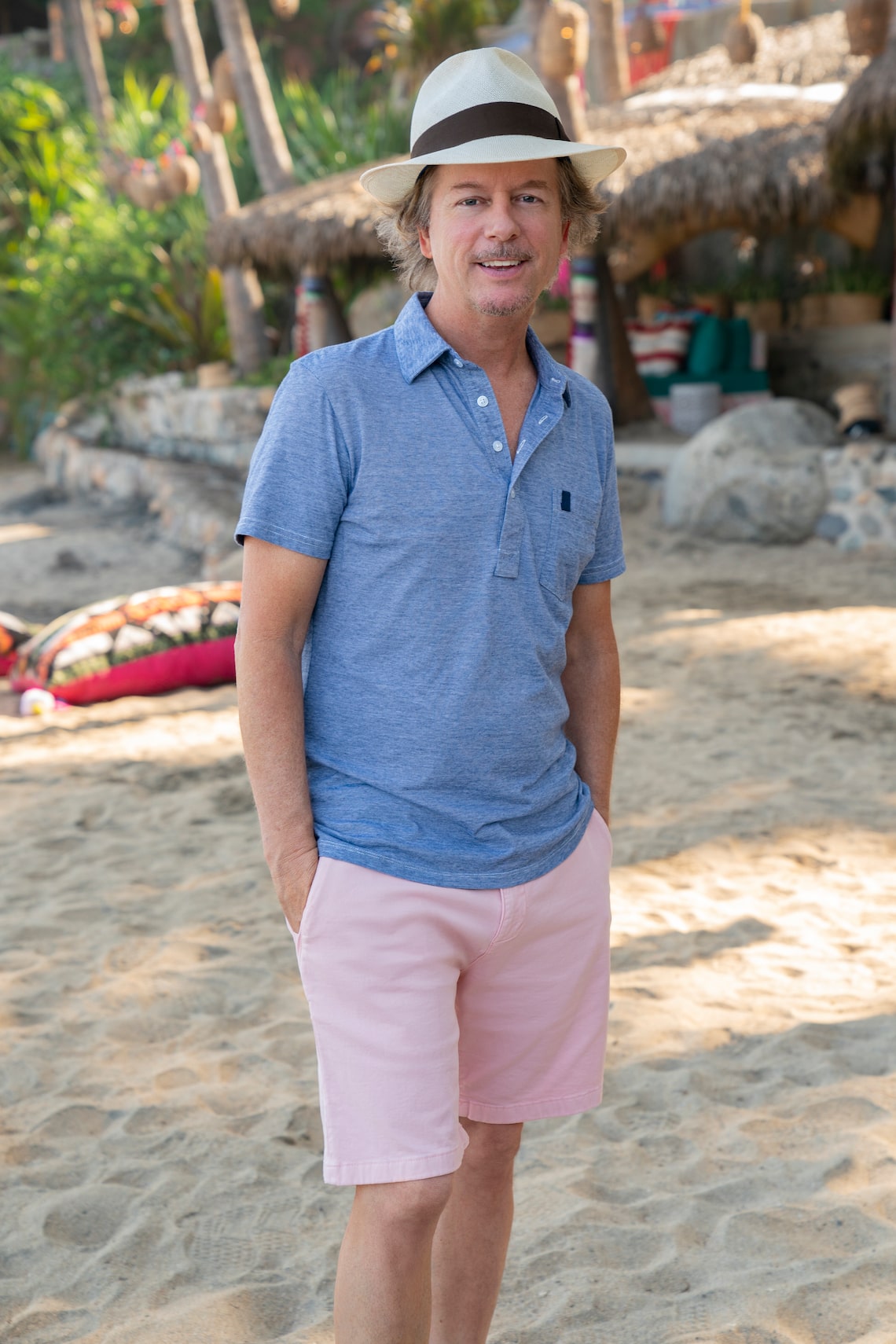 Comedian David Spade is making his mark on “Bachelor in Paradise.”

On this week’s premiere, David was featured as one of the guest hosts helping men and women find love in the sun.

“Extra’s” Jenn Lahmers spoke with David, who discussed the possibility of hosting “The Bachelor” or “The Bachelorette” in the future. He said, “Those other ones are kind of serious… but ‘Bachelor in Paradise’ is kind of fun because it’s light and easy and fun and it’s just a big disaster. So I think it’s more fun for me ’cause I’m a bit of a disaster.”

Spade still has the island glow after appearing on “Paradise.” Chatting for his home, David shared, “I got tan for a second there, but I got a little red. They really had to protect me at all costs because I get sun poisoning in about six minutes.”

As to whether he was shocked by what went on during filming, he quipped, “I’m a bit of a prude, Jennifer.”

He was even more surprised by the crabs he found in his hotel room! He elaborated, “Around my bed… and you hear this on the hardwood. And I tell the hotel people… ‘Is there any way I cannot have crabs in my room? I don’t want to be an a-hole, but they’re kind of...’ I’d go to the bathroom in the middle of the night and there’s someone in here.”

Spade dished on his favorite part of guest hosting, revealing, “When I leave… [they] put me in the limo like the girls when they get kicked off. So they drive me home and I just talk to the camera in the limo about the experience. That’s actually the funniest part for me.”

“Bachelor in Paradise” airs Mondays and Tuesdays on ABC. 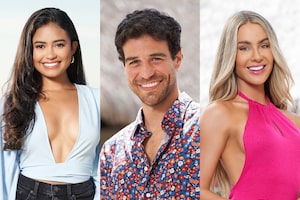 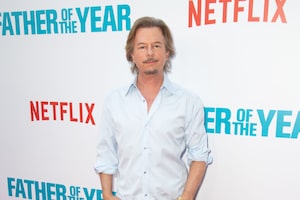