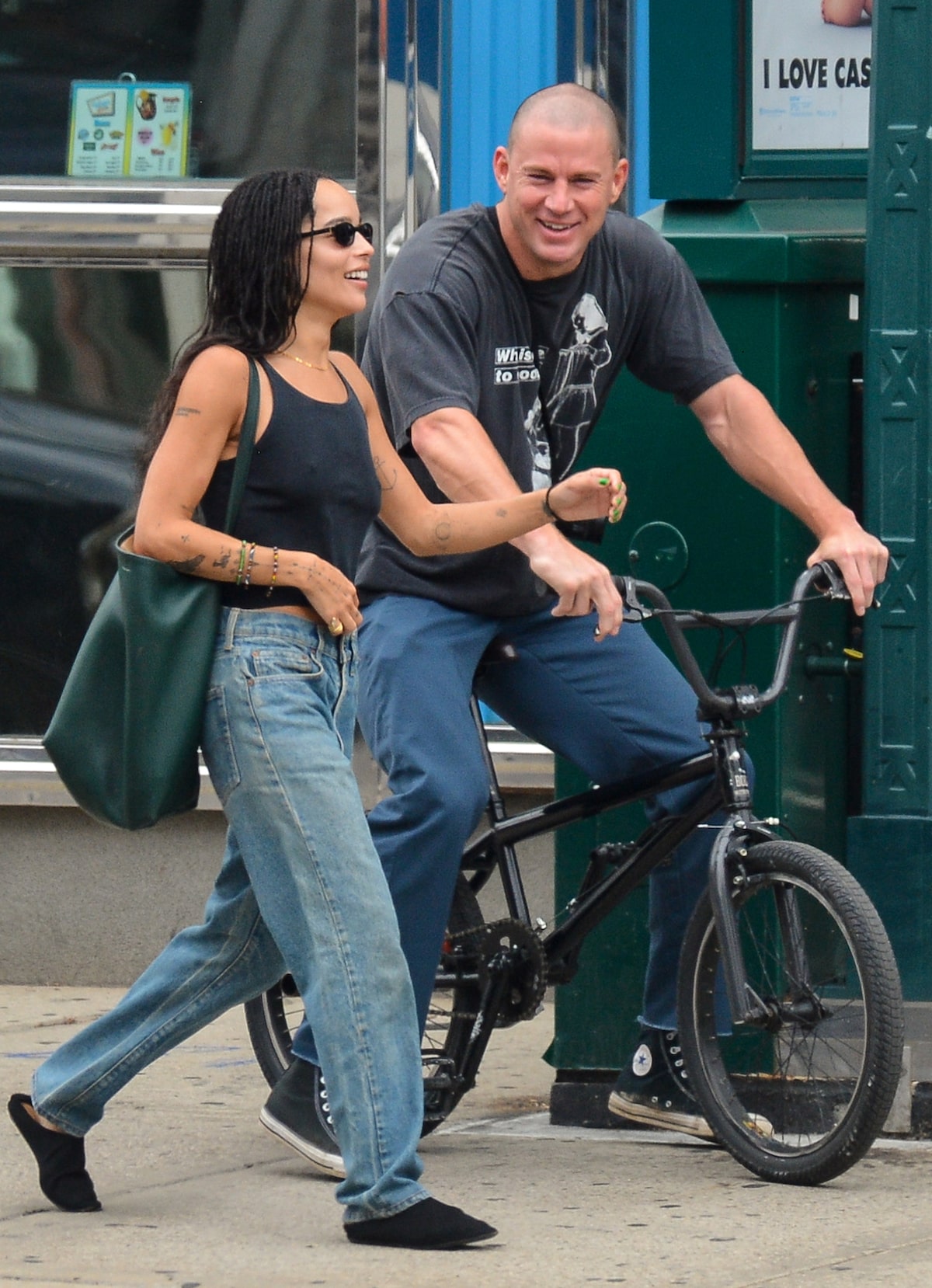 Zoë Kravitz and Channing Tatum have everyone talking!

On Wednesday, Channing and Zoë were spotted sharing some laughs while spending time together in New York City.

At one point, Kravitz was seen wrapping her arms around Tatum as they enjoyed a joint bike ride in the East Village, fueling romance chatter. 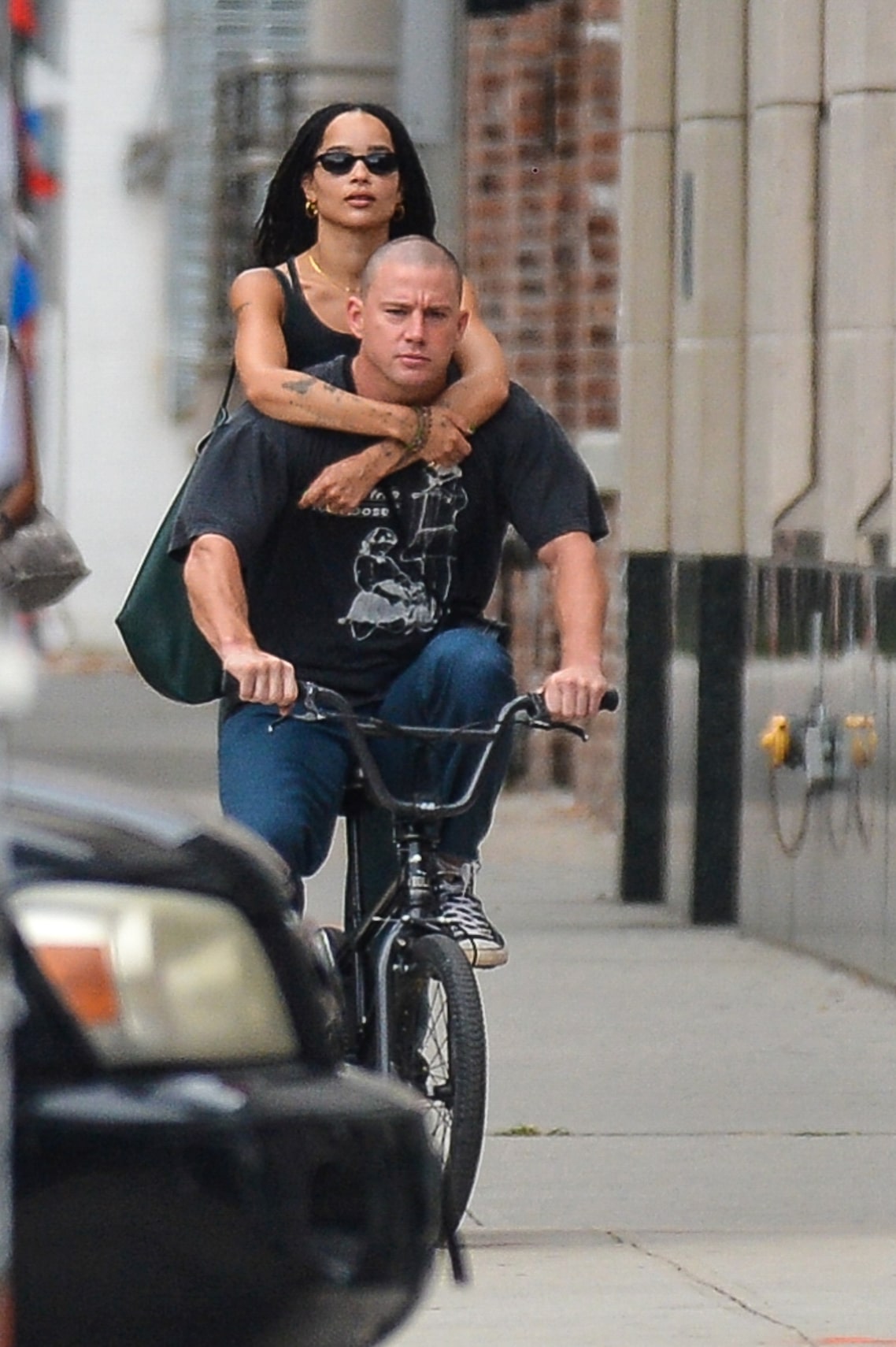 Dating rumors started flying about Channing and Zoë earlier this year, but a source insisted to E! News that she was “still single.”

The two met on the set of “Pussy Island,” her directorial debut. A few months ago, she told Deadline, “Chan was my first choice, the one I thought of when I wrote this character. I just knew from ‘Magic Mike’ and his live shows, I got the sense he’s a true feminist and I wanted to collaborate with someone who was clearly interested in exploring this subject matter.”

Channing revealed, “When Zoë called me about this, I was shocked. I didn’t know her. I’d watched her in movies, knew she produced ‘High Fidelity’ and had seen that, but I didn’t know she was creating on a level like this, where she wanted to direct.”

He continued, “This came out of nowhere and the subject matter made me say, wait, why are you thinking about me for this? No one gives me a chance to play a role like this. Everybody throws me down a different alley and expects me to do a certain thing. It was scary and liberating just to be able to have a free conversation, where I was allowed to mess up and say the wrong things.”

Of their first meeting, Channing shared, “When someone can just come out and tell me I should not be wearing Crocs, and is so adamant about it, she completely convinced me and I never wear Crocs anymore.”

Zoë quipped, “I was just trying to be a good friend, Chan.” 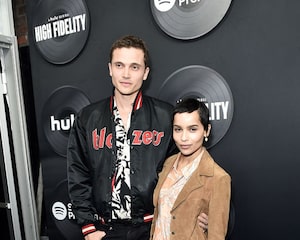 In December, Kravitz filed for divorce from Karl Glusman after 18 months of marriage.