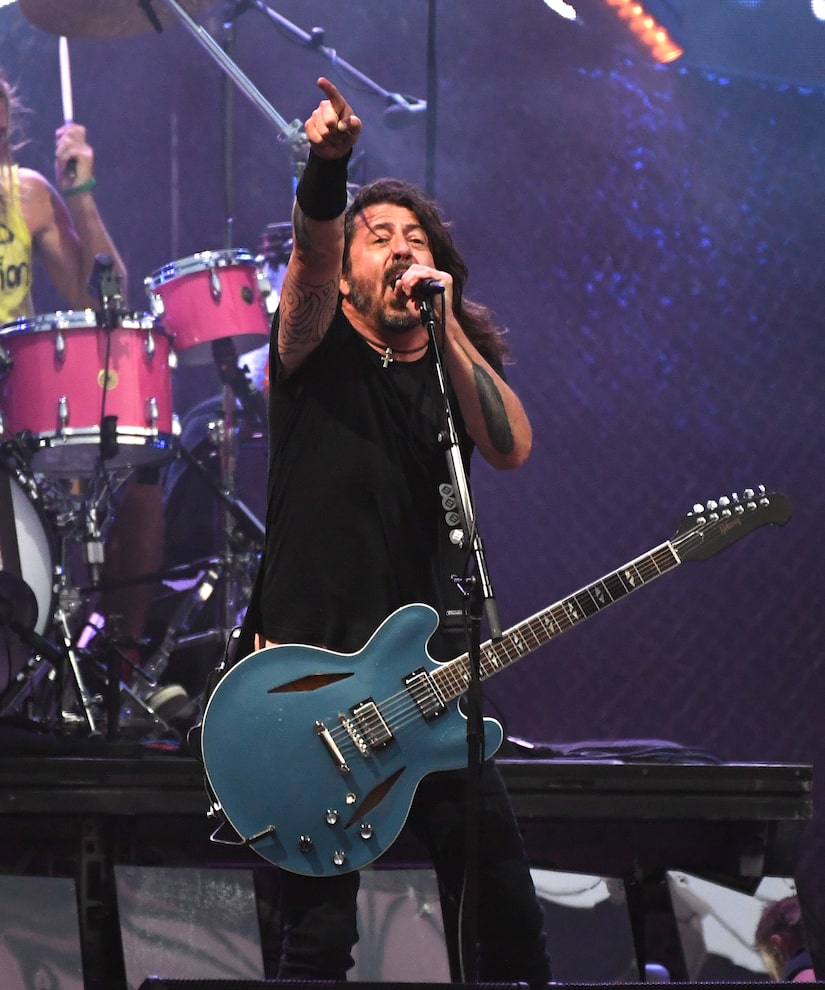 Get ready for a historic night when music’s biggest stars perform in the Big Apple for the MTV Video Music Awards!

Multiplatinum singer/songwriter Olivia Rodrigo will make her debut on the VMA stage. The first-time nominee is up for five awards, including “Artist of the Year” and “Song of the Year.”

It’s a big night for the Foo Fighters too! The three-time nominated group returns to the iconic stage after 14 years to perform and will also receive the prestigious Global Icon Award. This award recognizes artists who have made an indelible mark on the musical landscape and continue to influence, inspire, and educate. Past recipients include Queen, Eminem, and Whitney Houston.

Tune in to watch the MTV VMAs live from Barclays Center on Sunday, September 12.