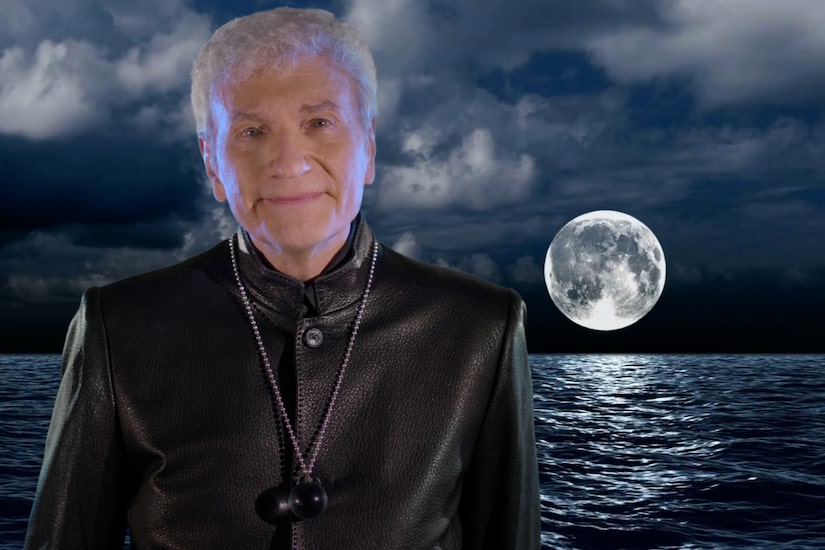 Singer, musician, and rock legend Dennis DeYoung is back with what he is calling his final studio album, “26 East, Vol. 2,” out now.

“26 East, Vol. 2” features a whole new batch of songs that picks up where last year’s critically acclaimed “Vol. 1” left off.

Check out Dennis’ epic video for the single “Isle of Misanthrope” here!

Senior Music Correspondent Adam Weissler talked to Dennis about his new album, what’s next... and even Billie Eilish. Watch!

He revealed, “I was just trying to kick Queen’s ass and Beat Aerosmith… Paradise Theatre was glorious in so many ways. “