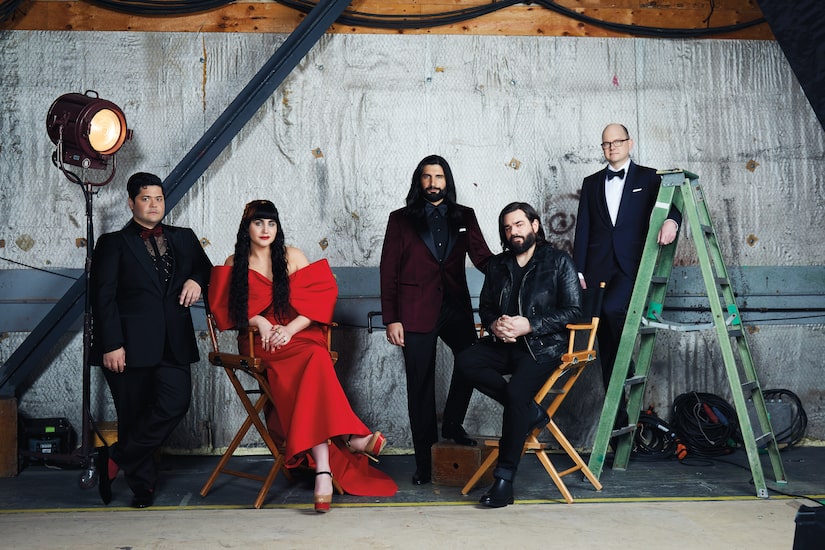 “What We Do in the Shadows” has been renewed for a fourth season on FX!

The  news comes nearly a month before the Season 3 premiere, which airs on September 2.

In a statement, Nick Grad, President of Original Programming at FX Entertainment said, “Fans can’t seem to get enough of ‘What We Do in the Shadows’ and FX is ready to feed that appetite by setting up the series for a fourth season. Our thanks to the extraordinary job by the creative team, cast, and crew who keep making a great show better each season.”

The mockumentary is a cult comedy series that focuses on the daily lives of four vampires who have lived together on Staten Island.

The  cast of “What We Do in the Shadows” is also gracing the cover of the August issue of emmy magazine, which hits newsstands August 19. 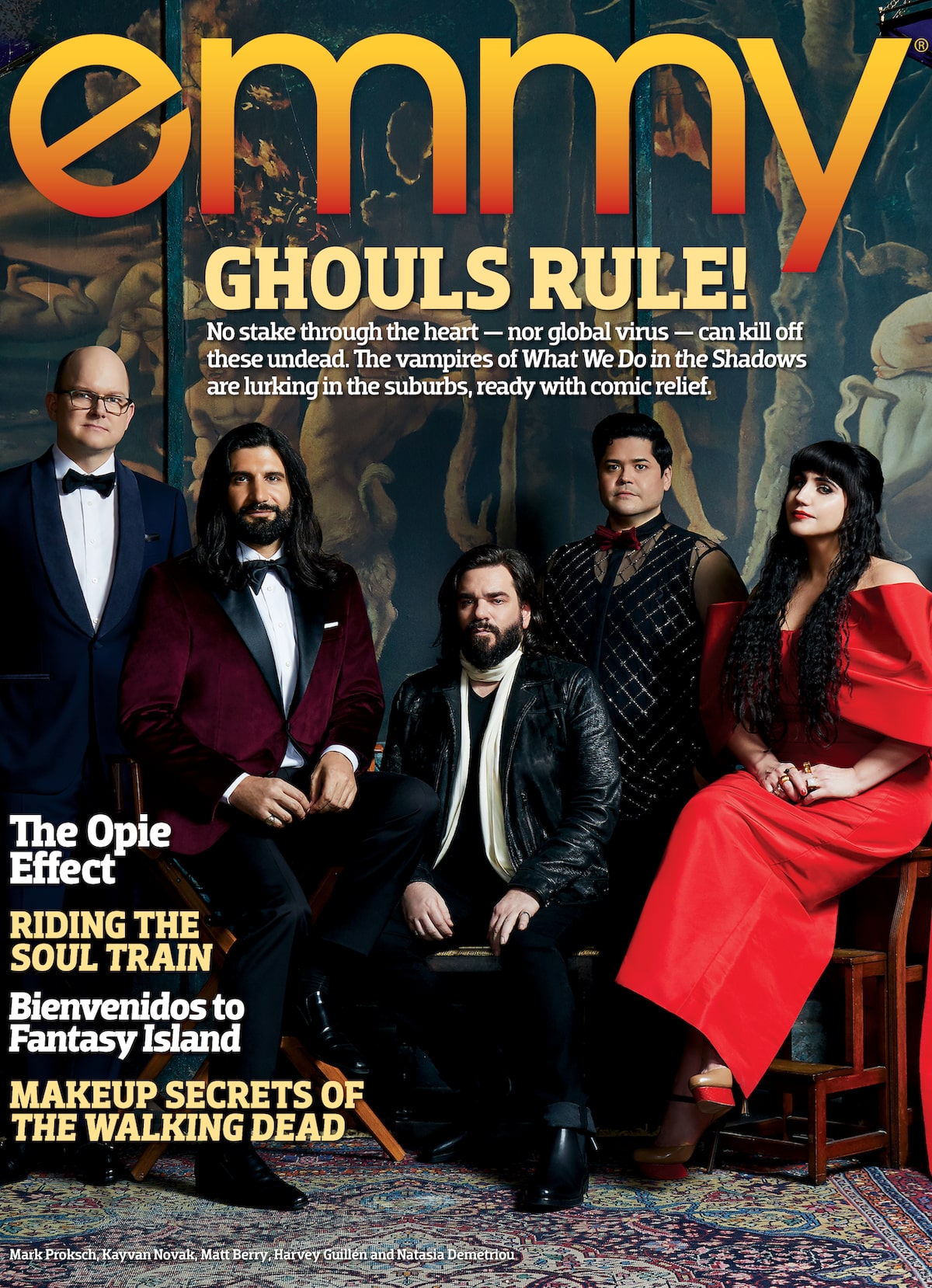 In the issue, executive producer Paul Simms shared about the popularity of the series, “The show is complete escapism. We don’t have to deal with any contemporary politics or social issues. We’re dealing with eternal dimwits who have no idea what’s going on in the real world and are baffled when they do have to deal with it. You’re not going to learn anything, but you’re going to have a lot of laughs.”

Executive producer Stefani Robinson added, “Nowadays, a show that’s completely separate from the world we’re living in is like a warm hug.”

Check out a behind-the-scenes look at the emmy magazine shoot with the show’s cast. In the video, the show’s stars Natasia Demetriou, Matt Berry, Kayvan Novak, Harvey Guillen and Mark Proksch opened up on their favorite moments on set and their fun fan encounters. Watch!