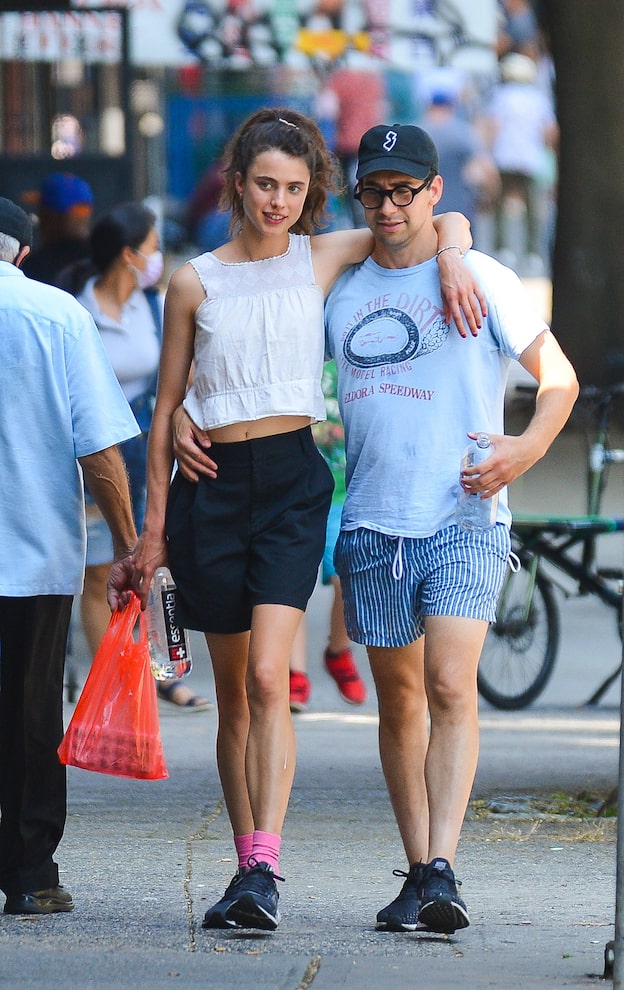 Over the weekend, the two were spotted kissing while out and about in New York City. 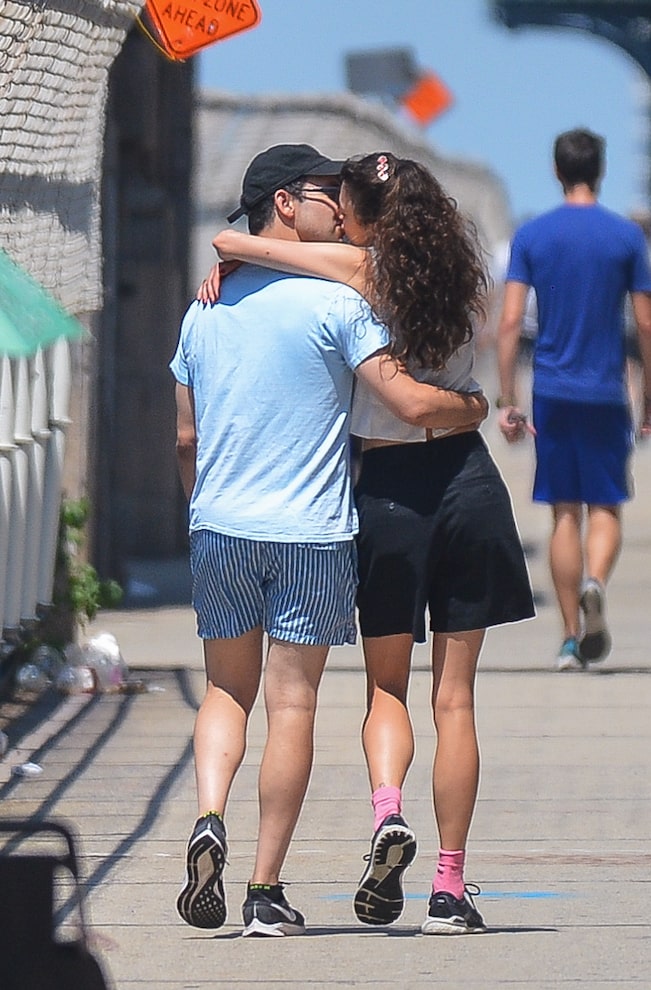 During their outing, Jack and Margaret were all over each other while picking up ice cream at Milk Bar.

Margaret briefly dated Shia LaBeouf, but they called it quits after a few weeks. Earlier this year, a source told People magazine, “They’re just in different places in their lives.” 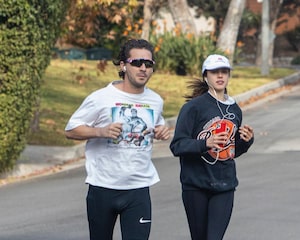 According to the insider, Qualley was “ready to get back to work.” She was about to start filming a movie with Margot Robbie in Canada.

In 2018, Jack sparked dating rumors with Lorde, but he insisted that he was single.

Taking on the romance rumors, Jack tweeted at the time, “Normally i would never address rumors but i resent having the most important friendships and working relationships in my life reduced to dumb hetero normative gossip, those relationships are deeply important and sacred. with that said, im not seeing anyone.” 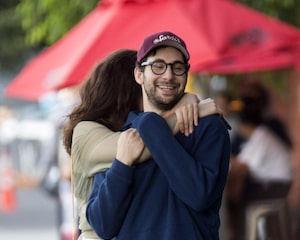 Another source also insisted to People magazine, “There’s nothing going on between [Lorde] and Jack. There’s not any type of romantic situation. They’re just friends — they really are just friends.”