It looks like “Pretty Little Liars” actor Ian Harding is officially off the market! 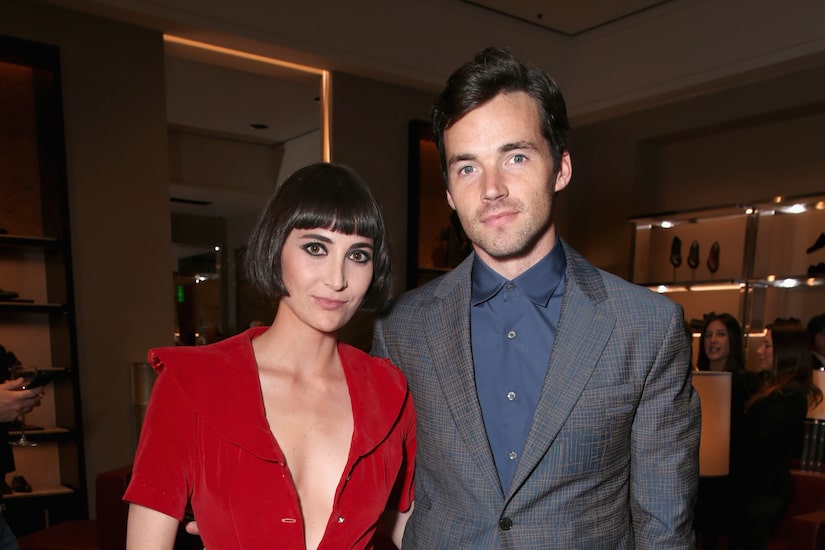 Earlier this month, marriage rumors started swirling after Harding shared a series of pics of himself, one of which made it clear that he was wearing a ring on that finger!

He captioned the pics, “Back in LA and living the good life (as in napping in trees and baskets).”

In February, Ian also posted a throwback pic of himself wearing the ring while standing on the side of the road as semi-truck drove by. He wrote, “To road trips, beards, and the truck that photobombed this shot. (And nearly killed me...).”

Ian and Sophie have been romantically linked since 2011. While the photographer rarely posts about Ian on her Instagram, she showed him some love in 2017. Referencing his book “Oddbirds,” she wrote, “Can't believe #oddbirds is out tomorrow!!! ❤️.”