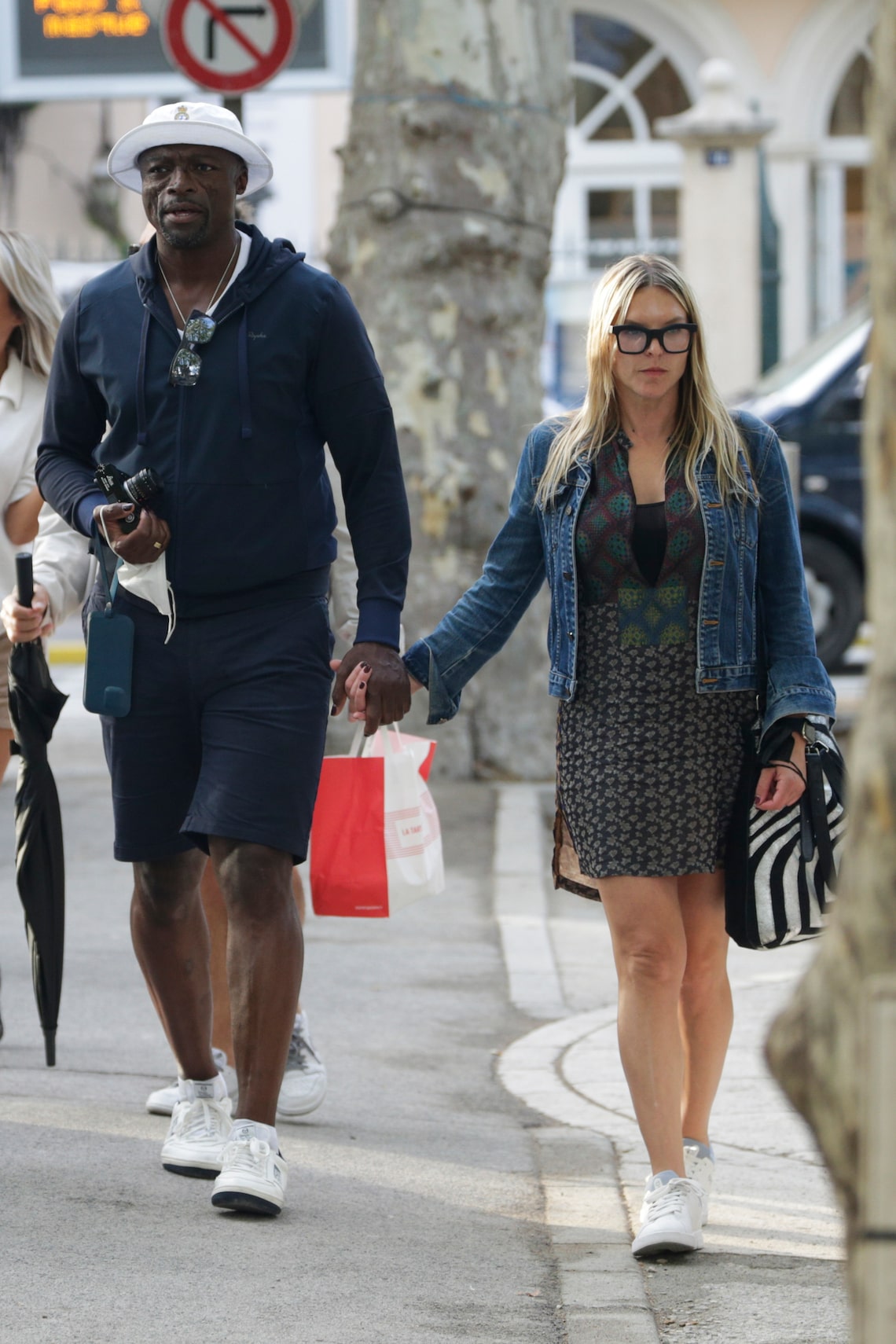 Last week, singer Seal was spotted with a pretty blonde while enjoying the sights of Saint-Tropez.

Page Six reports Seal is dating Laura Strayer, who previously worked as his personal assistant when he was still married to Heidi Klum.

During their outing, Seal and Laura were seen holding hands. At one point, she even fed him gelato! 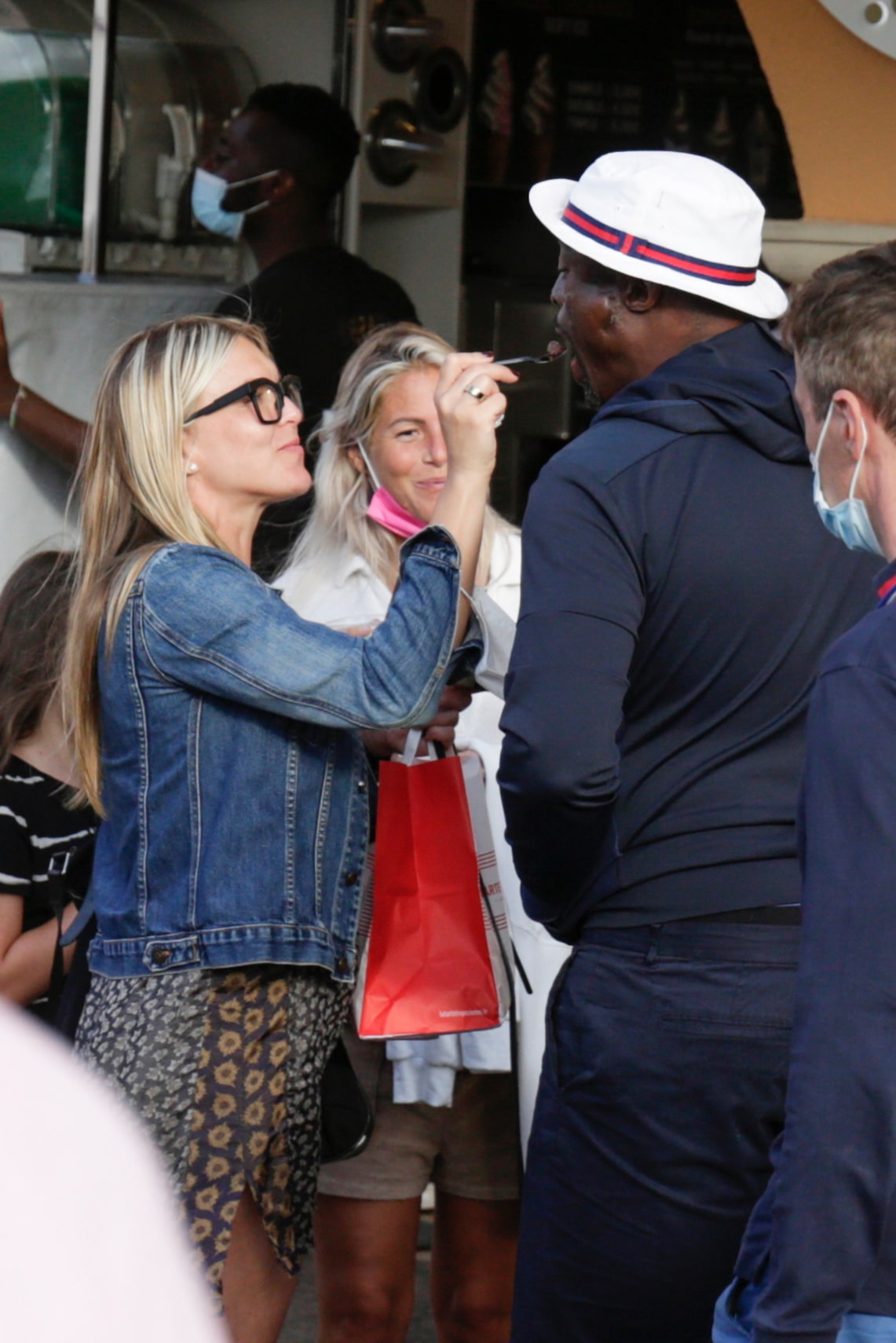 It is believed that Strayer now works in the music industry as an exec.

The dating news comes as a surprise to some, since Seal disapproved of Heidi dating their former bodyguard Martin Kristen following their split.

A source told Page Six, “I literally had no idea that Seal was dating Laura until I saw these photos. Of course, we all want him to be happy — but it’s definitely ironic that he’s dating the help when he had such strong feelings about Heidi seeing Martin.”

In 2012, Seal told TMZ, “I would have preferred Heidi show a little bit more class and at least wait until we separated first before deciding to fornicate with the help, as it were…”

In response to Seal’s comments, Heidi told Katie Couric during a TV interview, “Yes… he has a very unique choice of words. I’m used to them. I don’t know. I don’t love that.”

Seal and Heidi called it quits in early 2012 after eight years of marriage.