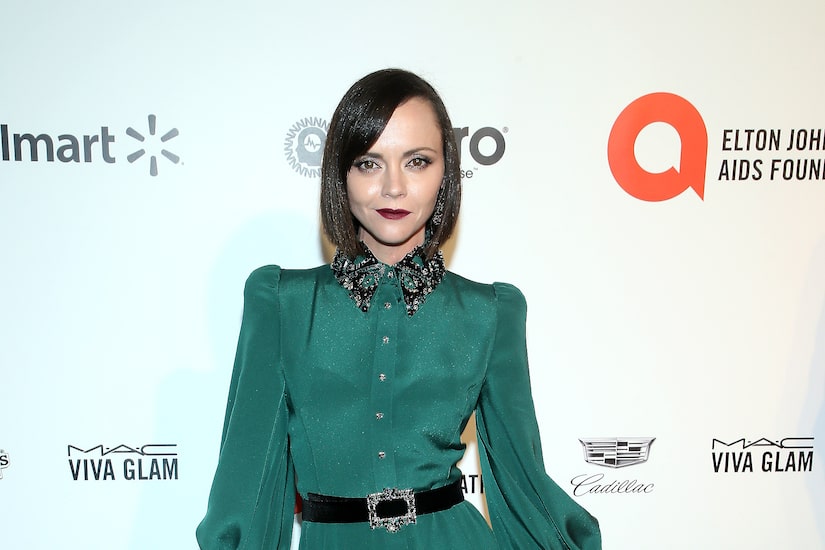 Actress Christina Ricci, 41, has a bun in the oven!

On Tuesday, Ricci announced she is expecting her second child.

Along with posting a pic of an ultrasound, Christina wrote on Instagram, “Life keeps getting better.”

Based on the ultrasound, it looks like Christina is pretty far along in her pregnancy.

Ricci did not reveal who the father of the baby is.

Her hairstylist Mark Hampton showed some love by posting images of her ultrasound with the same caption!

The pregnancy news comes just weeks after a judge signed off on her ugly divorce from ex-film producer James Heerdegen, the father of her son Freddie. 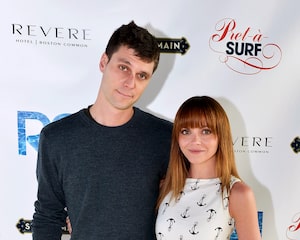 A year ago, Christina filed for divorce after seven years of marriage, citing irreconcilable differences. 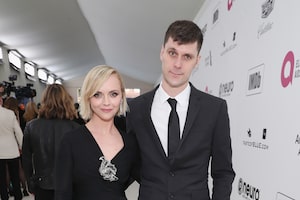 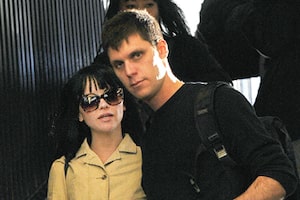 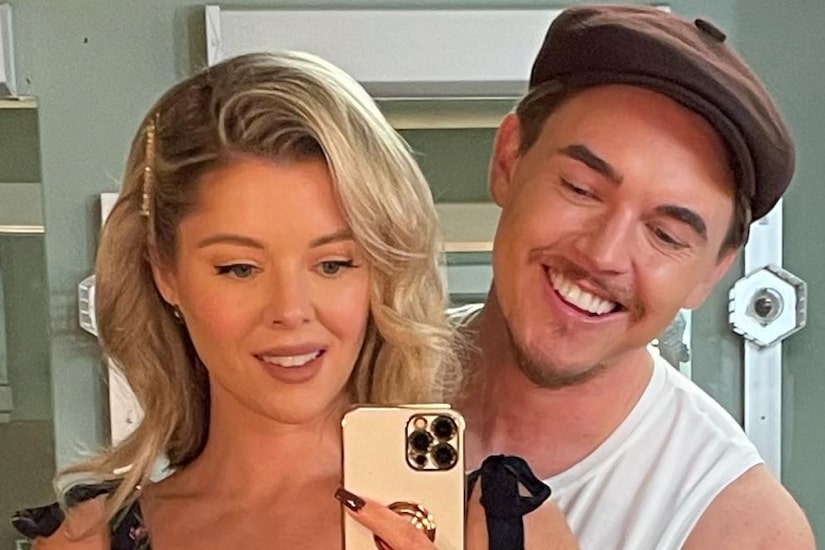