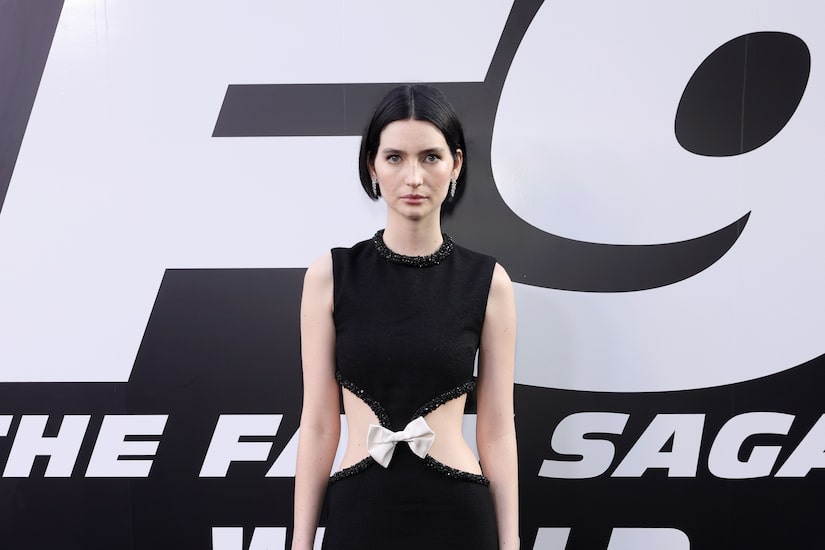 It looks like Paul Walker’s model daughter Meadow, 22, is taking the next big step in her relationship with actor Louis Thornton-Allan!

On Monday, Meadow seemingly announced their engagement by posting a video of herself flashing a diamond ring on her left finger while swimming in a pool.

Meadow appeared to be speechless after the proposal, which seems to have taken place during a desert vacation. She captioned the video, simply, “<3 <3 <3 <3.”

The news comes just a month after they went public with their relationship. At the time, Louis shared a photo of himself gazing into Meadow’s eyes, writing on Instagram, “Best friend.”

Meadow also posted video of Louis in bed while she played with his face, writing, “hi.” 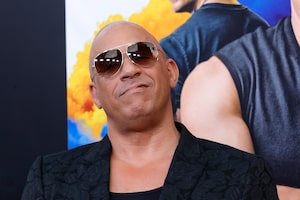 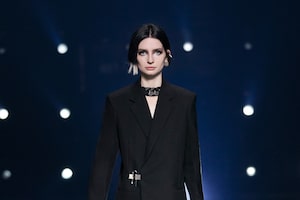